Eddie Hall is the former World’s Strongest Man, who is best known for his record-breaking half-a-tonne deadlift in 2016, which caused the strongman to pass out. After announcing his retirement from the competition two years later, the 31-year-old has since slimmed down, citing health fears as his motivation. His decision comes as no surprise after he spilt the beans on his gut-busting diet during his quest to become the strongest man on Earth.

The Beast released a tell-all book in 2017, where he recalled the weeks leading up to setting the world record, where he had to try put on as much weight as possible.

He detailed: “In order to lift such a massive weight, I had to put on an extra 15kg in weight and right now I am over thirty-one stone.

“My God, it’s been hard though, I have suffered all kinds of pain over the years but preparing for this has been a different kind of hell and even now I am in a very, very dark place.

“As I [sat] in the dressing room I suddenly [belched] and was reminded of what I had for my dinner – or lunch if you’re posh.

“Whilst everyone else will have been tucking into sandwiches or burgers, I was in a restaurant ordering mouth-watering lumps of fat taken straight from a massive joint of gammon.

“In terms of taste it was probably one of the most disgusting meals I’ve ever eaten, but in terms of calories, it was the dog’s – about 4,000, all told.”

Eddie went on to reveal why lifting the 500kg weight was such an important moment in his career, meaning he could retire happy.

He added: “You see, to me, when it comes to milestones, the half-tonne deadlift is right up there with the four-minute mile.

“And if anybody ever manages to break the record once I’ve smashed it – and they will – it will be my record they’re breaking.

“Let’s face it, nobody gives a damn who holds the current record for running a mile, and why would they?

“The only name that matters when it comes to running a mile is Roger Bannister because he proved naysayers wrong and did what everyone said was impossible.”

He also explained during the same book how one of his childhood hobbies became vital after retiring from the competition.

Eddie used swimming, among other cardio exercises to shed the fat and get back into a slimmer shape.

He told Express.co.uk in March:  “What I do now is I’ve thrown in a couple of boxing sessions a week.

“I do a land-based training session, I do a swimming session, and then I bought a push-bike as well so I’m doing a lot of cycling. 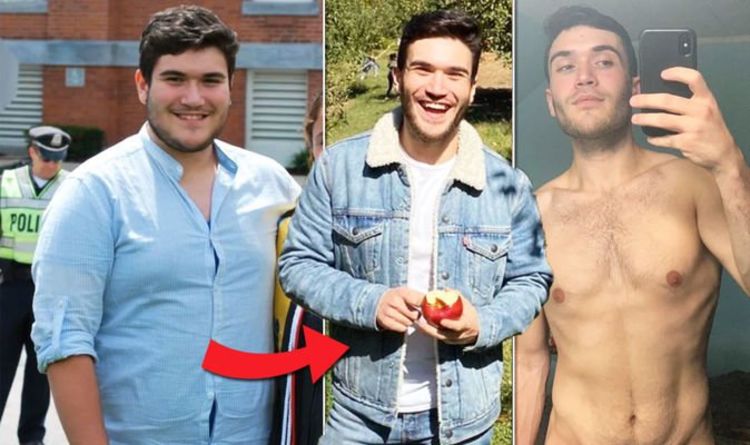 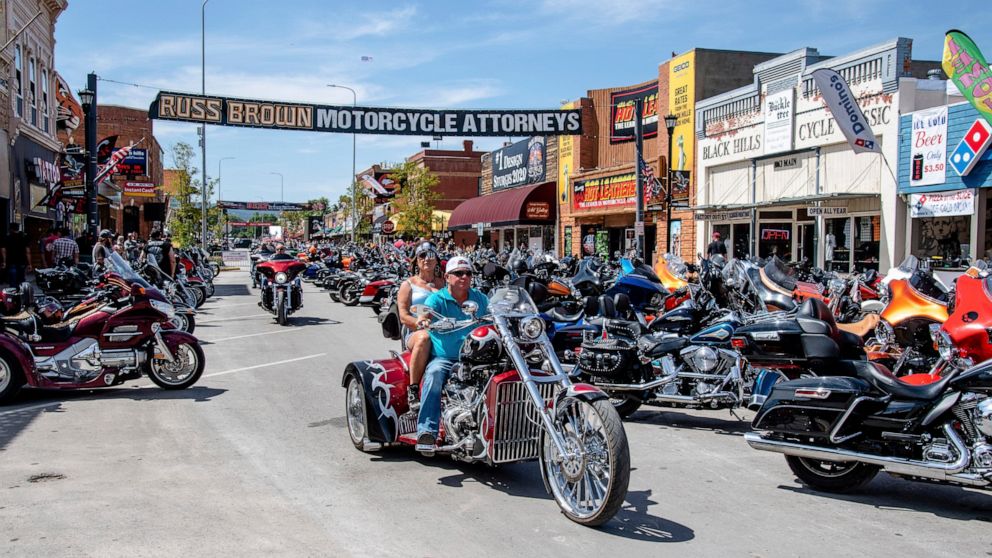 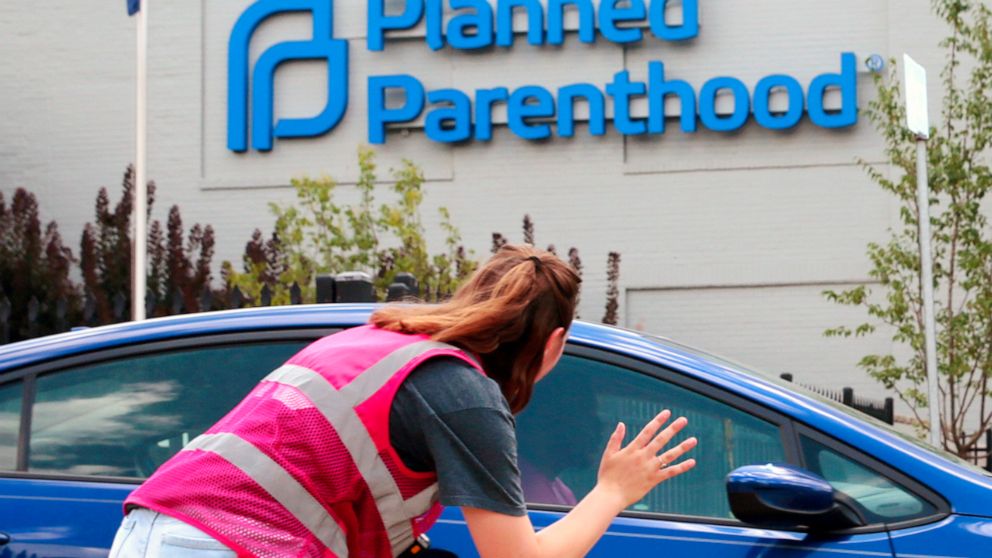 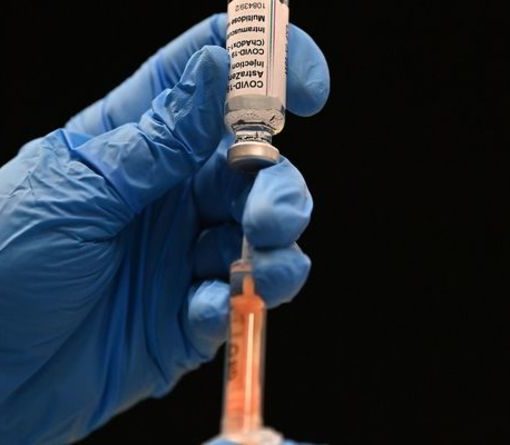 Valneva, a speciality vaccine company based in France, announced it would provide the UK Government with 40 million doses of its incoming […]