Downton Abbey actor Peter Egan condemned the sick festival, which sees thousands of dogs cruelly killed and eaten every year. The animal lover said: “This festival is in my opinion abhorrent.

“It is called tradition but is only 10 years old. It is called culture but I fail to understand how culture can be used in the same breath as abject cruelty.

“The dogs who are so horrifically butchered for this appalling event are stolen pets and strays.

“However this kind of cruelty happens all year long in China and other countries in South East Asia.

“Those who eat dog meat claim that we in the West eat lamb or pig or beef, so what’s the difference?

“I don’t for the reason that I believe all slaughter is cruel. That’s why I’m a vegan.

“The cruelty and pleasure exposed in the Yulin festival is beyond belief and shames all those who participate in it.”

The annual event was launched in 2010 by dog traders in a bid to boost declining meat sales.

When the festival first started, up to 15,000 canines were brutally killed each year.

But international outrage at the horrific spectacle has seen numbers drop to about 3,000 pooches, who are strays picked up from the streets or stolen pets.

In the run-up to this year’s festival, Chinese animal activists rescued 62 dogs from a backstreet slaughterhouse in Yulin.

The terrified pooches, who were crammed into tiny wire cages in the filthy abattoir, will now be found loving homes.

And on Thursday, animal charity Humane Society International (HSI) handed in a petition with 1.5 million signatures to the Chinese Embassy in London calling for the dog meat trade to be banned.

An estimated 10 million dogs and four million cats are butchered for meat every year in China. 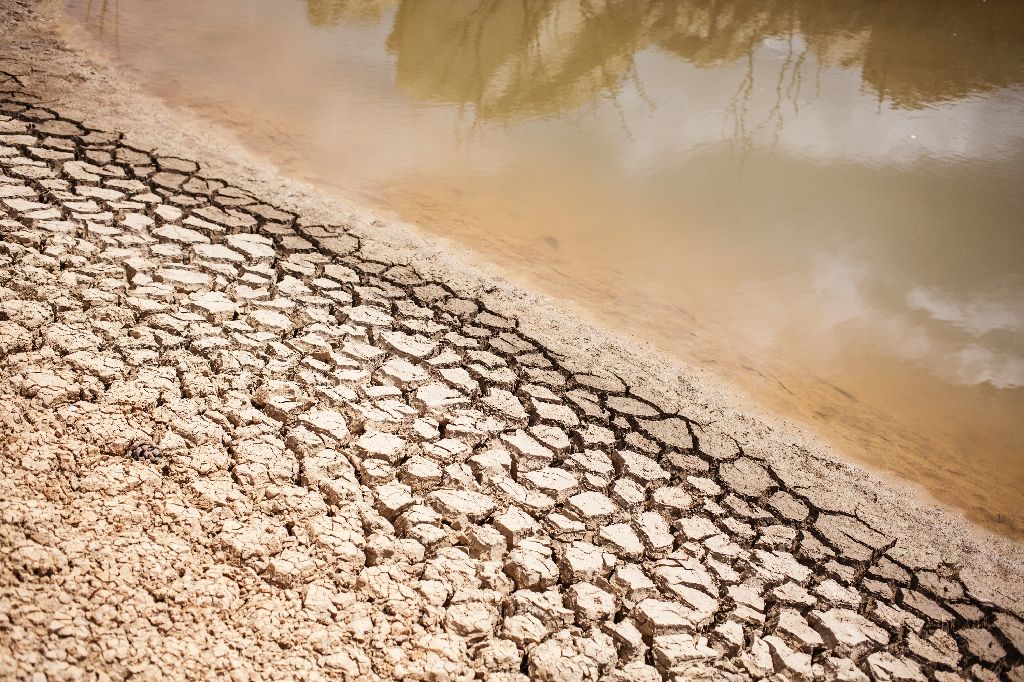 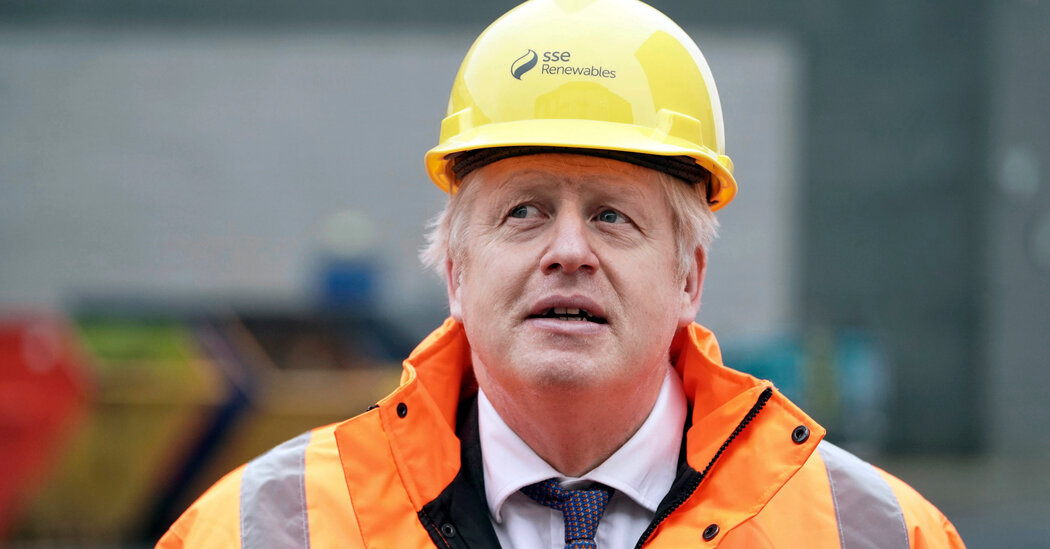 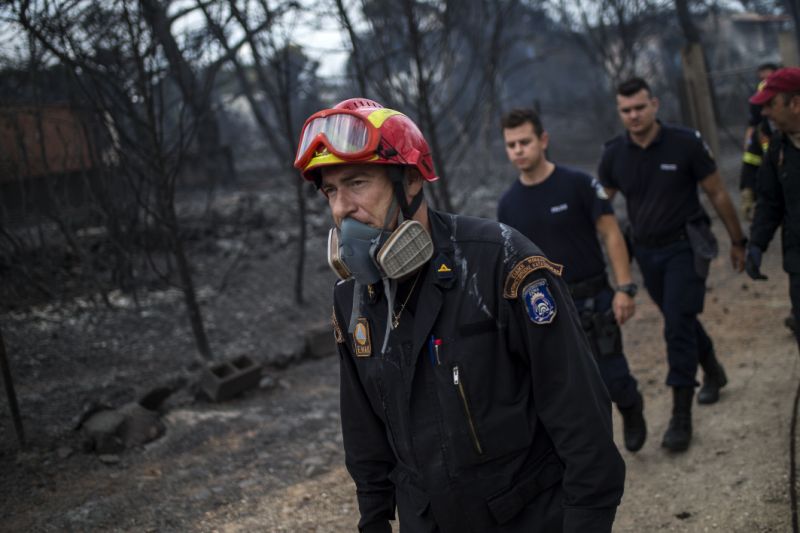 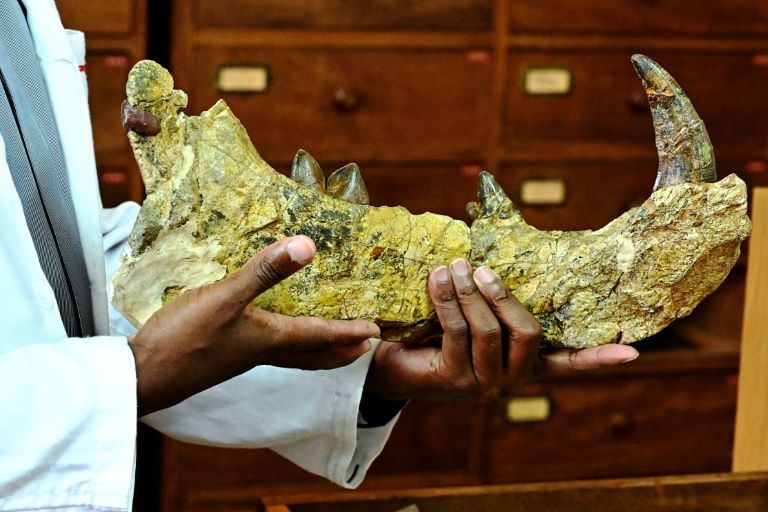