Mr Johnson did not attend Sunday’s live debate on Channel 4, something which Dan quizzed James Cleverly, who supported the former Foreign Secretary. After quizzing Mr Cleverly over Mr Johnson’s lack of appearance during the debate, Dan received a tweet criticising him for his apparent bias. Attacking the BBC Breakfast host, one user wrote: “You really showed your politics this morning and I could tell through your performance that for once the Left Wing BBC got wrong-footed in letting you rant about Boris today.

“It’s not about you being able to make Boris say the wrong thing.

The user’s comments were in direct reference to Dan insisting that Mr Johnson had failed to attend the Channel 4 debate due to his embarrassment over his previous comments.

Dan said in the interview at the time: “He’s not taking part in these interviews and these debates because he’s worried about the awkward questions and he’s worried about embarrassing himself when you ask about his record about being sacked not once, but twice for lying.”

“Have a lovely Monday.”

Despite Dan’s comment, the user still insisted that he had not come across as impartial.

The accusations of a bias intensified following Tuesday night’s debate on the BBC.

He also spoke to The Daily Telegraph where he admitted that some Tory MPs had spoken of the discrimination against Mr Johnson at the hustings.

He concluded: “Many of us detected a strong level of bias in the general presentation aimed at Boris Johnson.

“This smacks of a deliberate attempt to give the Labour Party an opportunity to damage the leadership process.”

BBC Breakfast airs every day at 6am on BBC One. 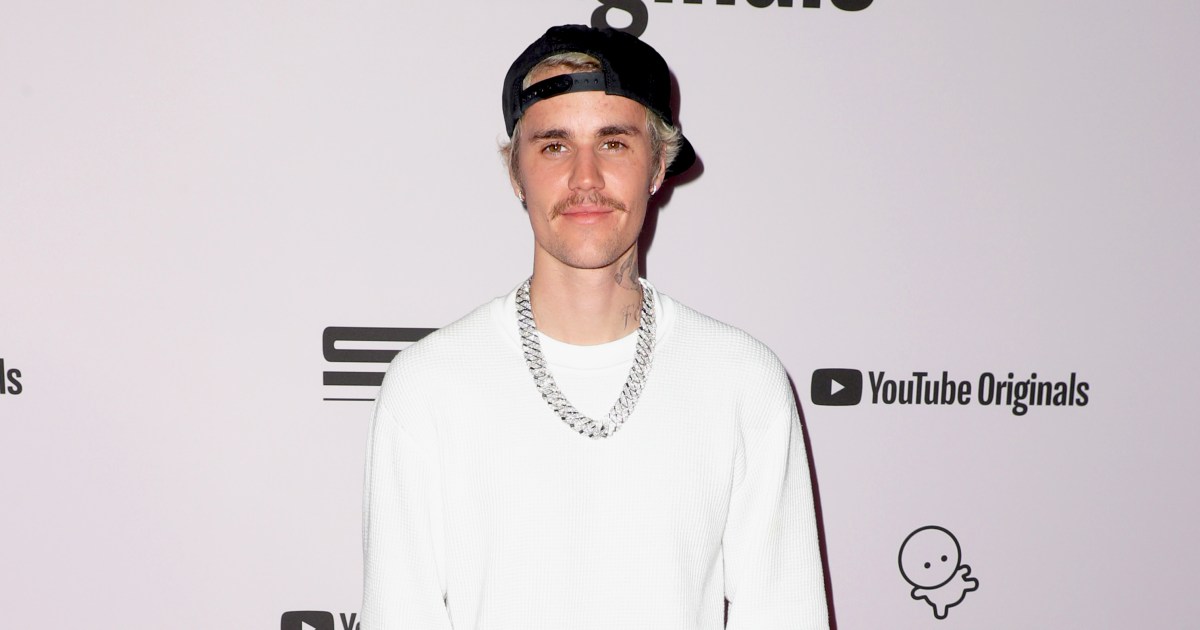 Giving credit where it’s due. Justin Bieber acknowledged that black culture has influenced his career and vowed to fight against racial injustice. […] 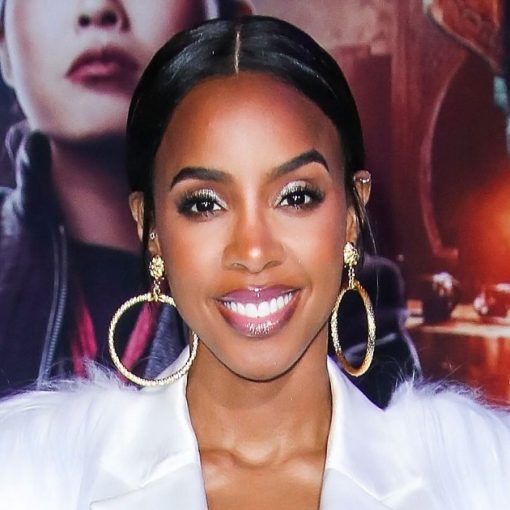 “Independent Women” stand up! From her days in Destiny’s Child and beyond, Kelly Rowland has always served as a major source of […] 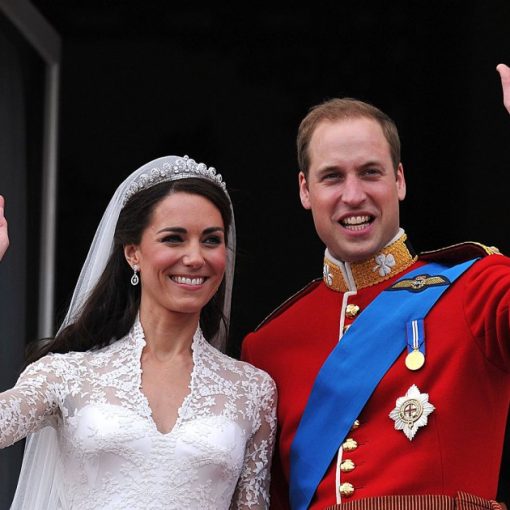 The world watched in awe as Prince William and Duchess Kate wed at Westminster Abbey in London on April 29, 2011, and […] 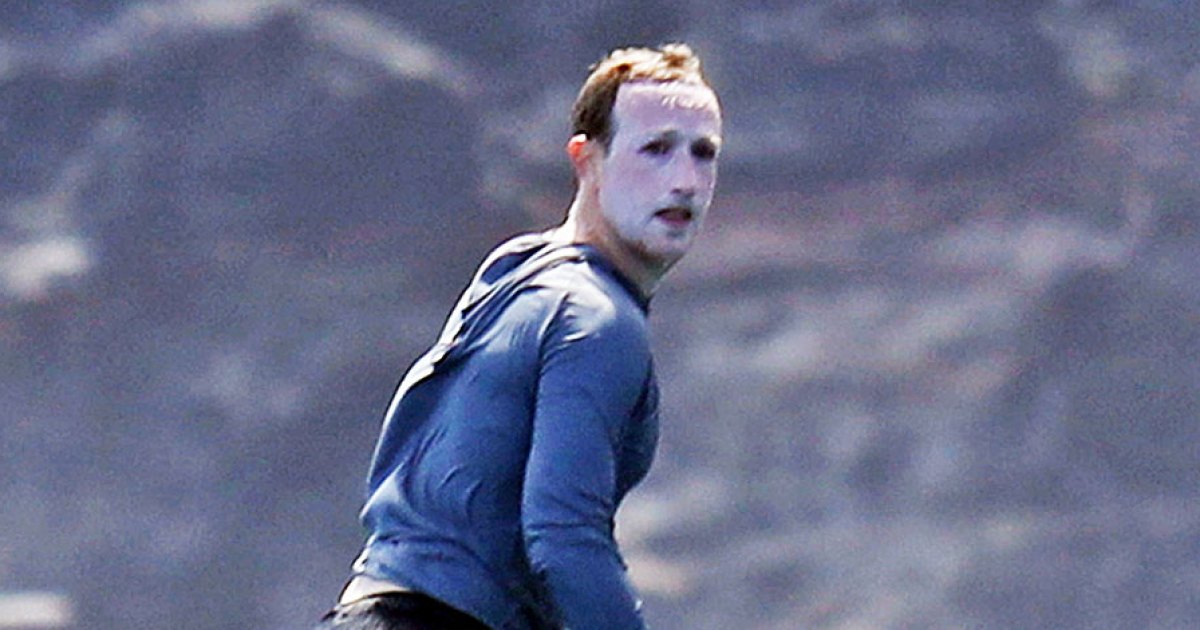 Joker vibes! Mark Zuckerberg’s name trended on Twitter after he was spotted wearing an excessive amount of sunscreen. The Facebook cofounder, 36, […]