Relations between Iran and the US have got terrifyingly worse since May, which marked exactly one year since President Donald Trump pulled out of the 2015 nuclear deal negotiated between Tehran, the EU and five other nations. Iranian President Hassan Rouhani announced the Middle Eastern country will restart uranium enrichment, paving the way for nuclear weapons development within 12 months. The US will send 1,000 troops to the Middle East in preparation for conflict.

But Israel, a close ally to the US, is also ready for action against Iran.

He vowed to punish Iran for violating the nuclear agreement.

Under President Trump’s administration the US has become far more forceful.

But Israel has had numerous threats to the country’s security since its founding as a Jewish homeland in the Middle East in 1948, prompting the country to take aggressive, preventive action to protect itself.

Most notably, Jerusalem launched missiles on neighbouring nations it sees as threatening.

It is expected Israel will strike Iran first, breaking out what could be the Third World War.

But today, an expert warned Iran is set to “up the ante” and warned that “more attacks are coming” while hostilities between the Islamic Republic and the US continue to ratchet up towards full-blown military conflict.

Speaking after President Trump’s admission that he called off military strikes on the nation “10 minutes” before they were due to take place last night, the deputy director of foreign policy at Washington-based think tank Brookings Institution warned Sky News of the impending crisis.

Expert Suzanne Maloney explained to host Mark Austin: “Iran, having failed to really resolve the economic pressure, has every incentive to up the ante. So I think we’re likely to see more attacks.

“They’ll be calculated, they’ll be measured and deliberately intended to avoid the red line that the President has set about American casualties.

Oil prices rose more than one percent to above $65 per barrel today due to worries about possible disruptions to crude exports from the Gulf. 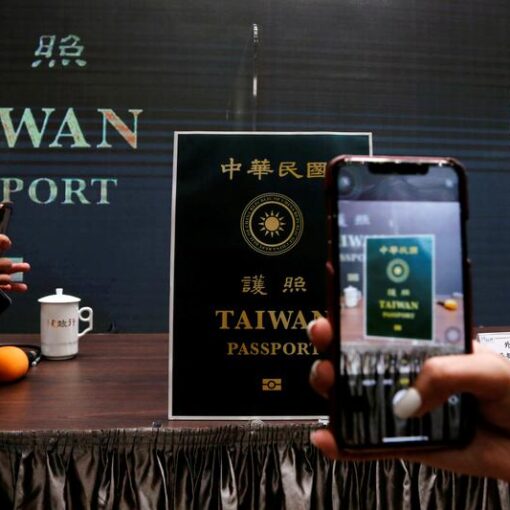 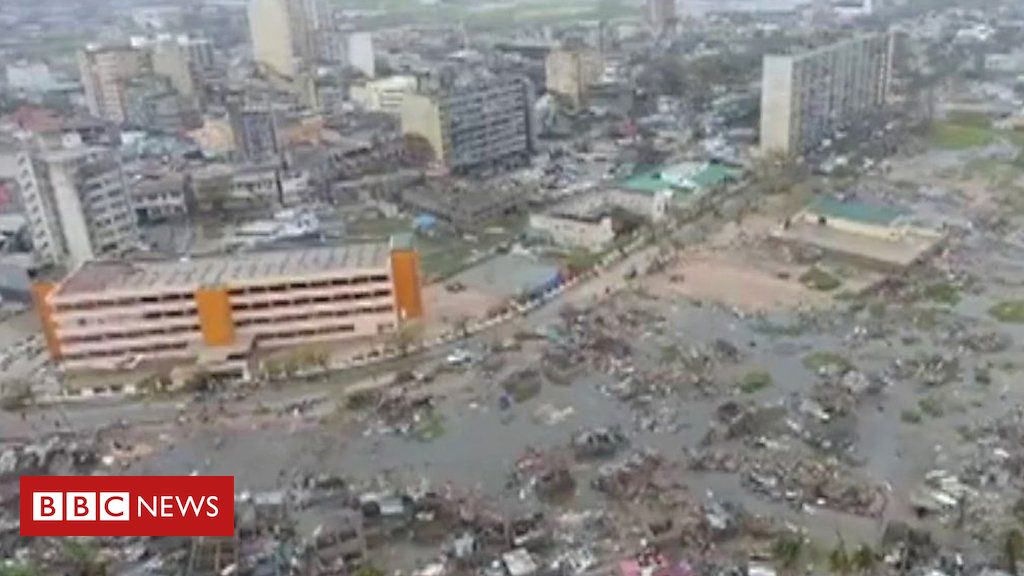 Cyclone Idai has had a “massive and horrifying” impact on Mozambique’s port city of Beira, the Red Cross says. Drone footage shows […] 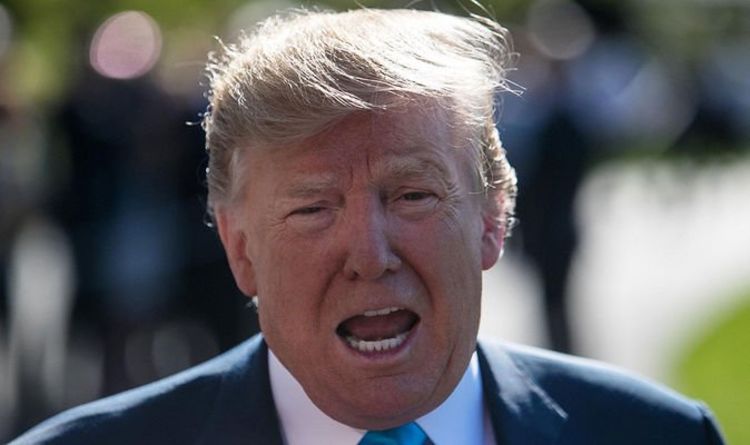 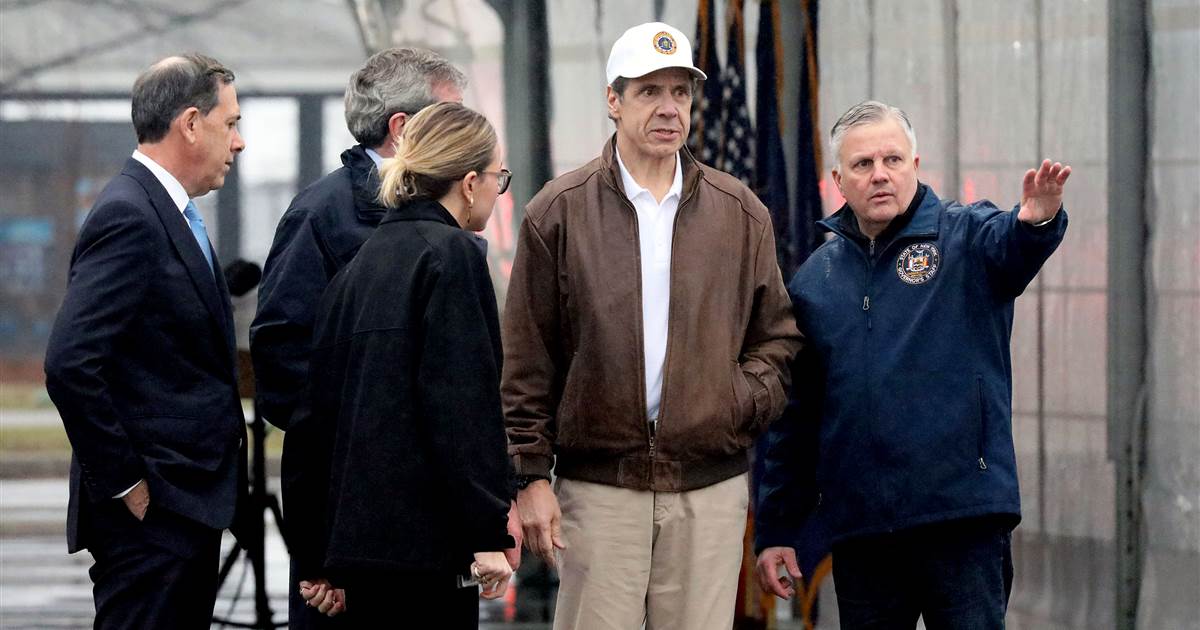