FILE PHOTO: Chinese artist Ai Weiwei attends a news conference for his exhibition “Everything is art. Everything is politics” displayed at Kunstsammlung Nordrhein-Westfalen in Dusseldorf, Germany, May 16, 2019. REUTERS/Ralph Orlowski

ROME (Reuters) – Chinese artist Ai Weiwei, known for his politically charged contemporary works, will try his hand at opera by directing “Turandot”, which is set in his homeland.

The Rome Opera said on Friday Ai will direct Giacomo Puccini’s work and design the sets and costumes. It will open in March at the mid-point of the 2019-2020 season and be the first theatrical work for the 61-year-old artist.

Turandot, set in China, is the story of Prince Calaf, who falls in love with the cold-hearted Princess Turandot. But in order to win her hand, he first must solve three riddles. He does but she still refuses.

“Turandot”, which debuted in Milan in 1926, contains one of music’s most famous arias – “Nessun Dorma,” made globally famous when the late Luciano Pavarotti sang it at the 1990 World Cup.

Ai, who was detained for nearly three months in his homeland in 2011 and is known is for his criticism of Communist-run China’s stifling of free expression, hinted that his “Turandot” will not pull any punches.

“This ‘Turandot’ will be from my point of view,” Ai, who has been based in Berlin since 2015, said in a statement released through the opera house.

“It will be an opera immersed in the contemporary world, the present cultural and political struggles represented through Puccini’s story.”

Ai, who quietly visited the Rome theater last month to review the space, is no stranger to controversy in countries beside his native China.

In April, he unveiled a work in Mexico telling the story of 43 students likely massacred five years ago in a case that exposed government stonewalling and complicity in abuses, a frequent theme for the artist.

Caffeine can be found in so-called “decaffeinated” coffee, normal coffee, tea, chocolate, hot chocolate, ice cream and some painkillers. When exactly do […] 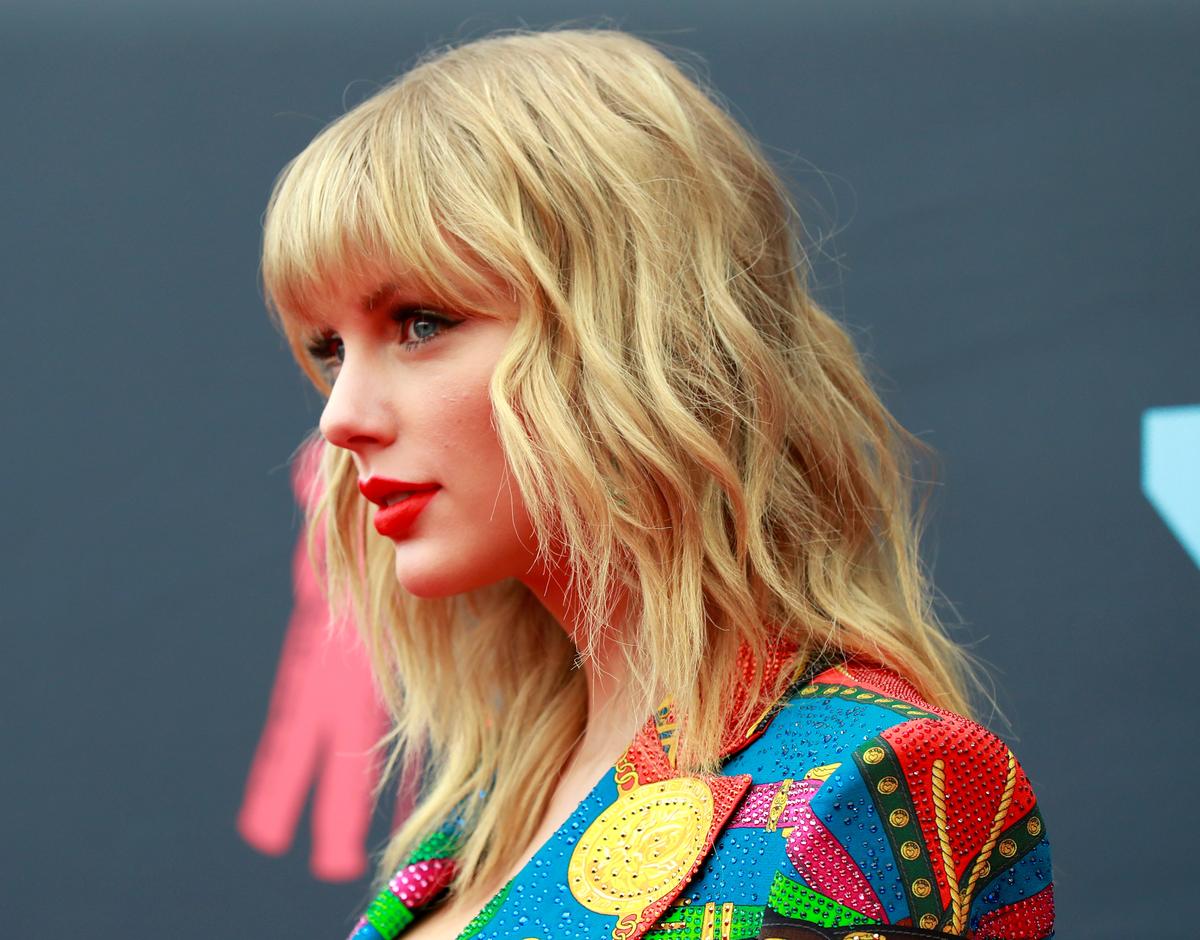 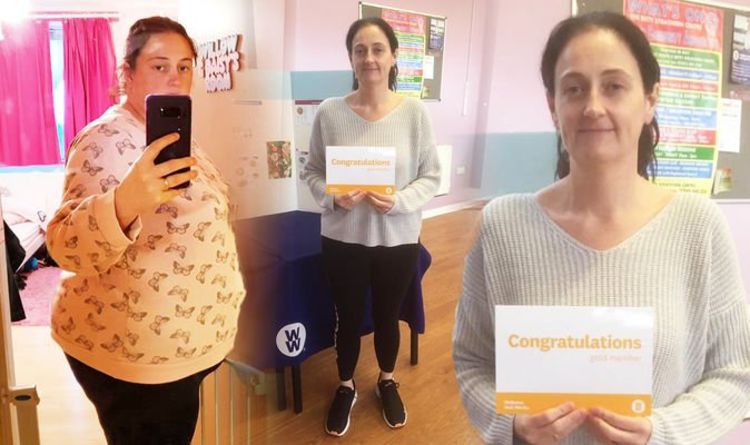 When trying to lose weight, a healthy diet plan and regular exercise are important. One woman has shared her weight loss transformation journey […]