The Child’s Play remake is described as a “contemporary re-imagining of the 1988 horror classic.” The movie follows Karen (played by Aubrey Plaza), a single mother who gifts her son Andy (Gabriel Bateman) a Buddi doll (voiced by Mark Hamill). But Karen is unaware of the doll’s more sinister nature.

What did critics think of the Chucky remake?

The Child’s Play remake has managed to scrape a fresh rating on Rotten Tomatoes with 60 percent.

While the movie initially features modestly clever wrinkles, the satirical and technology-inspired elements recede as the conventional slasher bits take over.

Ed Potton for The Times

It’s a toothsome turn from Hamill, who knows a thing or two about infantilised villainy, having voiced the Joker in Batman: The Animated Series.

Charles Bramesco for the AV Club

Klevberg and Smith reduce Chucky to a malevolent automaton, his dialogue limited to parroting back someone else’s catchphrases.

Being an AI with faulty circuitry, Chucky 2.0 doesn’t have the hilarious vulgarity or the single-minded murderous glee – the soul, if you will – that made Dourif’s Chucky such an unnervingly human abomination.

US REVIEWS: WHAT DO CRITICS SAY ABOUT JORDAN PEELE HORROR MOVIE?

By the end, it becomes what it initially parodies: a dime-a-dozen slasher film with a silly-looking doll as the villain.

Making a killer-doll movie out of decent component parts should have been child’s play, but this misses the mark.

Child’s Play begins like an episode of Black Mirror and ends like an unabashed slasher film, managing to meld both tones surprisingly well.

It’s silly, even nigh nonsensical, full of flat stock characters, plot non-sequiturs, and a hand-wave-y take on technological dystopia that never manages to get above eye roll levels of sincerity. But it’s also fun and funny.

BRIGHTBURN AGE RATING: HOW OLD DO YOU HAVE TO BE TO SEE BRIGHTBURN?

I think that because Child’s Play carries that title, a lot of purists will go in hating it. But honestly, 2019’s Child’s Play is a lot of fun.

Child’s Play is exactly the sort of entertaining and strangely fun schlock you’d expect from a reboot of a movie about a killer doll.

This Child’s Play keeps the humour dark but ditches most of the camp in favour of a stripped-down, straightforward gorefest.

Lou Thomas for Den of Geek

If the plotting and character beats are a tad obvious, what we do have is a rare beast — a fun, enjoyable rehash of some seemingly tired old horror IP. 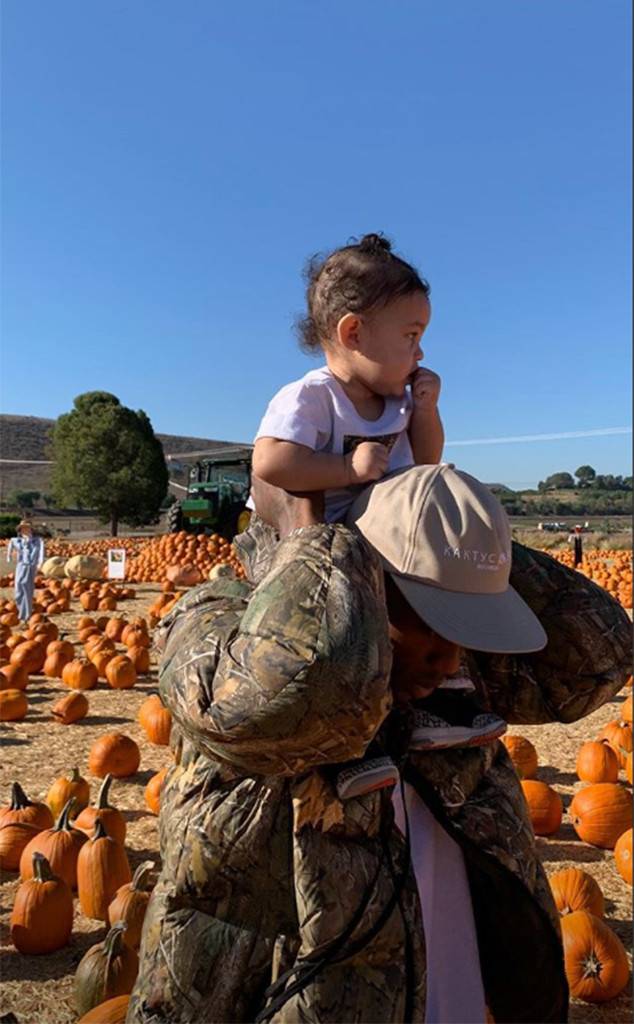 Instagram Stormi Webster has her parents wrapped around her finger. Kylie Jenner and Travis Scott took the tiny tike with them to see […] 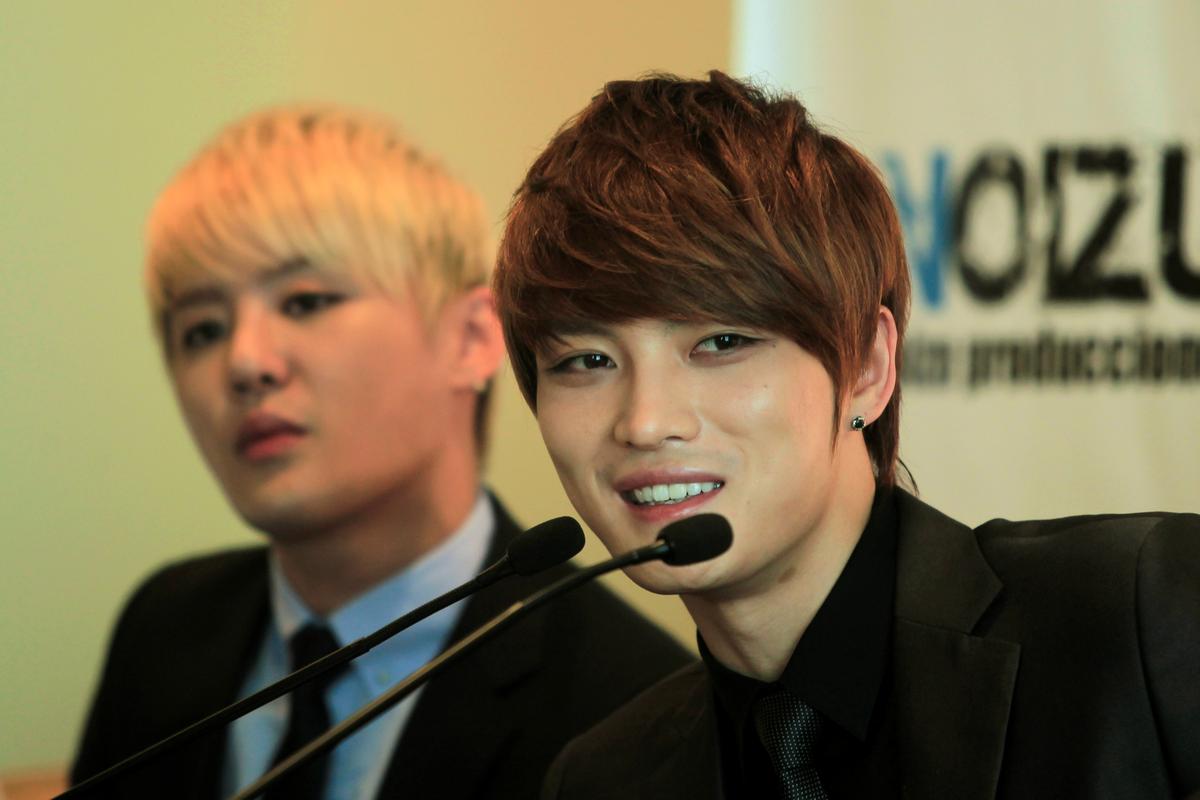 SEOUL (Reuters) – A South Korean K-Pop star on Wednesday pulled an April Fool’s prank announcing that he had contracted coronavirus, and […] 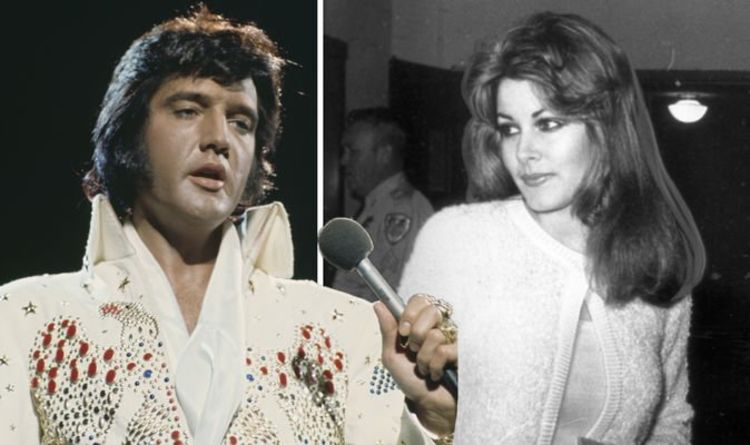 Elvis Presley tragically died on August 16, 1977 at his home in Graceland, Memphis, Tennessee. The singer was 42 years old, and […] FIFA 19 Carniball is launching today in the hugely popular footie sim on PS4, Xbox One and PCs. The latest FIFA 19 […]