The Chernobyl accident took place in Ukraine at the Chernobyl nuclear power plant in 1986. When the reactor was overloaded, caused in part by operator error and equipment malfunction, a catastrophic explosion tore the plant apart. The resulting fire ejected radioactive matter into the sky, where it was carried by wind over Europe and down to the ground by rain and ash. Some 50,000 people were evacuated from the nearby town of Pripyat and neighbouring settlements, and an exclusion zone was established.

How far did Chernobyl radiation travel?

Chernobyl’s radiation travelled up and outwards from the plant, carried by the elements.

The immediate aftermath saw an exclusion zone established 18 miles around the power station, and no one was to set foot inside.

The distance the radiation was able to travel from the plant was dependent upon the constituent elements inside the reactor itself.

Inside there core were ‘radioisotopes’, different forms of the same radioactive element.

The evaporating radioisotopes were ejected from the core and journeyed over Europe.

Many radioisotopes had high boiling points, which kept most radioactivity inside the reactor itself, but Iodine-131 and caesium-137 escaped.

Much of Belarus, near Kyiv where the plant was based, was contaminated by the explosion.

The World Nuclear Association said: “Most of the released material was deposited close by as dust and debris, but the lighter material was carried by wind over Ukraine, Belarus, Russia, and to some extent over Scandinavia and Europe.”

The World Health Organisation estimates 7,722 square miles of land in Europe was contaminated.

The exact levels of contamination in soil or water below the radiation leak were dependent on the weather.

The wind would carry the radiation overhead, but rain or snow would bring it back down to Earth.

Soviet officials dug up the top layer of soil surrounding the plant and reburied it as part of the Chernobyl decontamination procedure. Simulations by scientists show how carbon nanomaterials may be optimized to replace expensive platinum in cathodes for electricity-generating fuel cells. 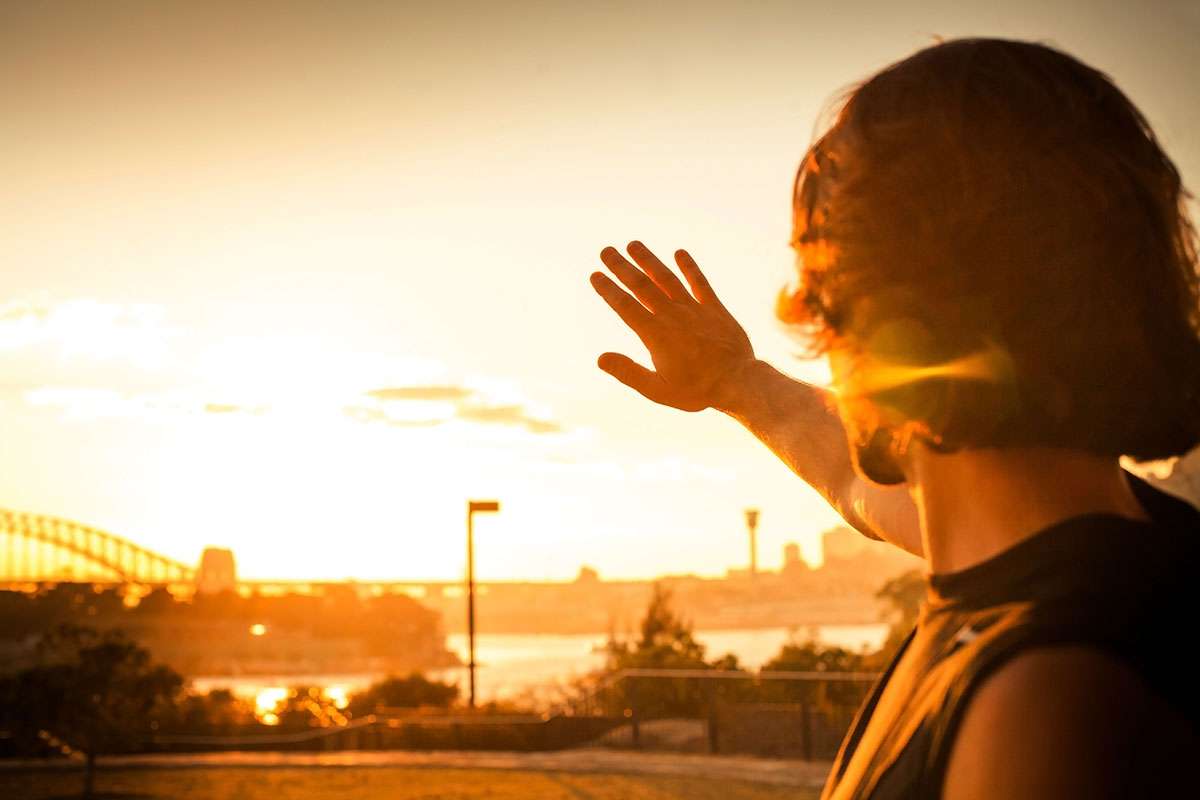 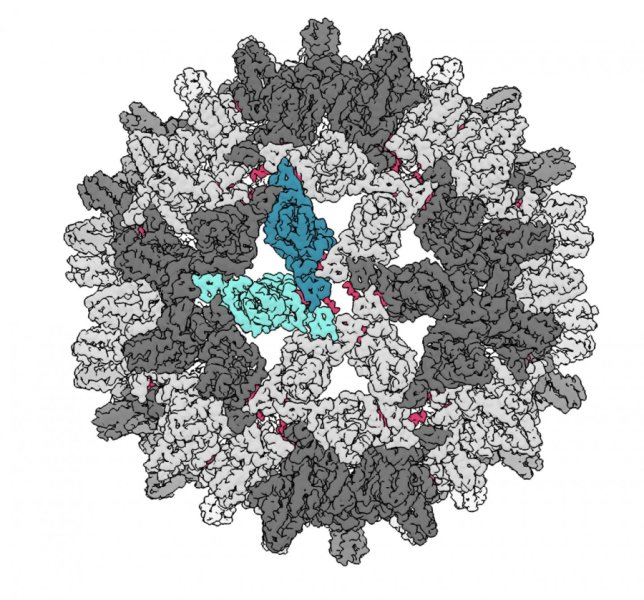 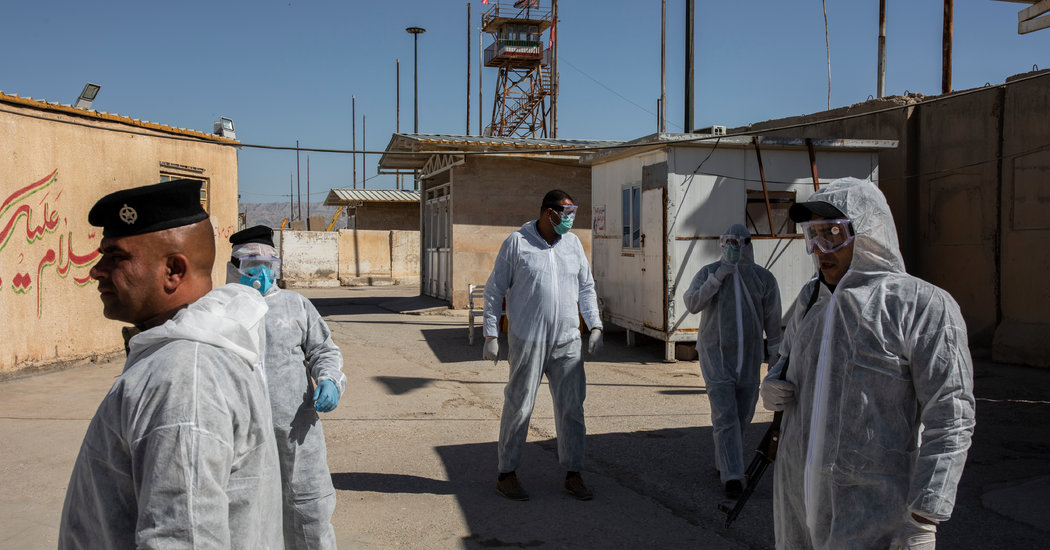 The coronavirus has killed so many people in Iran that the country has resorted to mass burials, but in neighboring Iraq, the […]