Coronation street actress Catherine Tyldesley, 35, left the soap last year after seven years on the cobbles. Since then, her former co-stars including Faye Brookes, 31, Lucy Fallon, 23, and Robert Preston, 52, and Kym Marsh, 43, have announced they are leaving the soap. Katie McGlynn, 25, was also recently rumoured to be leaving the soap, however Coronation Street bosses have not confirmed this. Speaking exclusively to Express.co.uk, Catherine said her reasons for leaving the soap could be the same reasons why her ex co-stars have decided to leave.

The mother-of-one said: “For me, it was just the right time to go.

“I think everyone has got their own views and stuff, I can’t speak for everyone else.

“I’d been there for seven years and I wanted to have a bit more family time and work on projects.

“I suppose some of the other people who are leaving, their reasons might be similar, I’m not sure.”

She added: “Everybody I know that is leaving or has left, they don’t have anything negative to say about it at all.

“I know it’s a bit boring, but we are literally a big family there.”

After leaving the soap, Catherine swiftly moved on to star in Channel 5 thriller 15 Days.

She is also set to appear in upcoming comedy show Scarborough alongside Jason Manford, 38.

Elsewhere, Catherine is currently fronting On the Beach’s new campaign All-swimclusive, in a bid to highlight the importance of parents getting into the water with their children.

The campaign highlights that 68 per cent of parents were not confident about getting into the water due to their physical appearance.

They added a further 79 per cent of parents spend up to six hours per day using screen technology on holiday.

In a bid to reprise memorable family time, the company are giving away bespoke family swim sessions before families go on their holiday.

Catherine, who shares four-year-old son Alfie with husband Tom Pitford, said signing up for the campaign was a “no brainer” for her.

She said: “You hear tragic stories about children going on holiday with their parents and an accident happens. It’s just heartbreaking.

“My own dad actually… when he was a child lost a friend, he drowned.

“When we were growing up it was something that my parents were very passionate about which was learning to swim at a young age.

“It really scared my dad and he was quite fearful for a long time. I wanted to install it into Alfie.”

Speaking further of her involvement to encourage more family swimming time, she added: “I thought it was a fantastic idea. I was more than happy to be involved.

“You never know when you’re going to need it (be able to swim).” 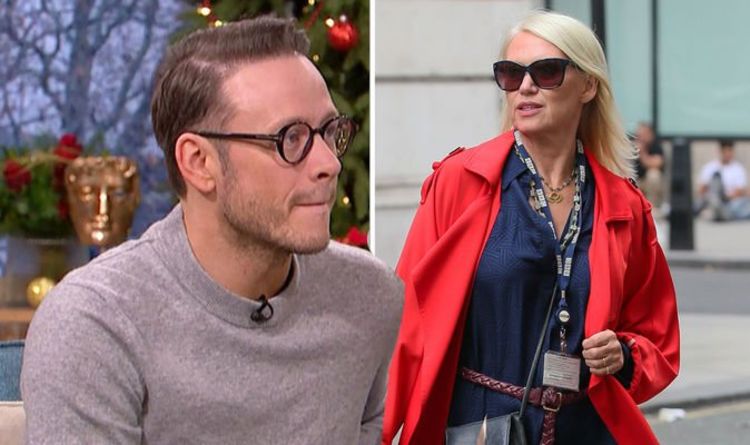 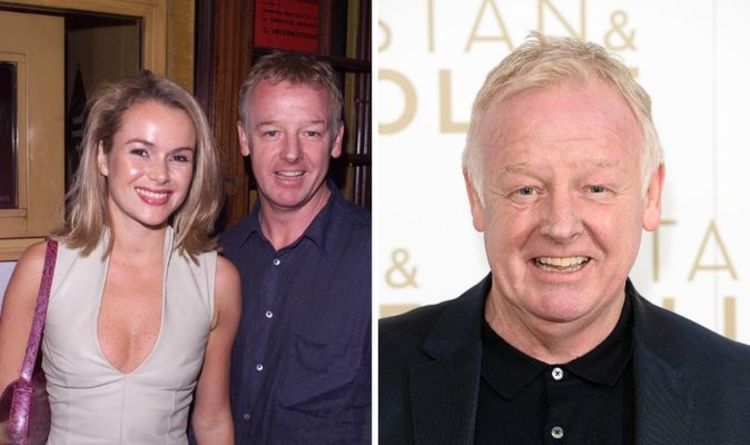 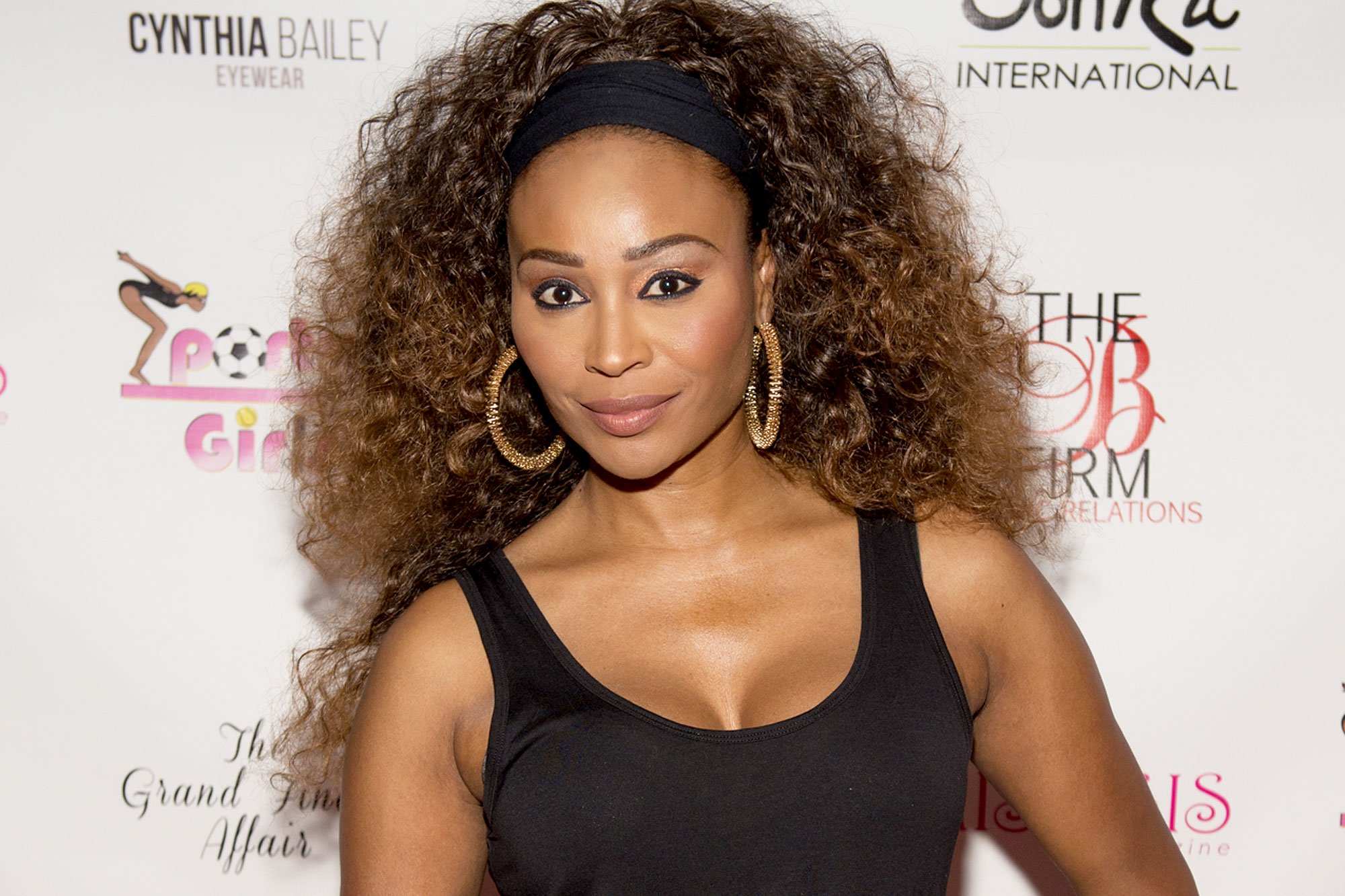 Cynthia Bailey is spending all her days at home, just like the rest of the world, and she definitely knows just how […] 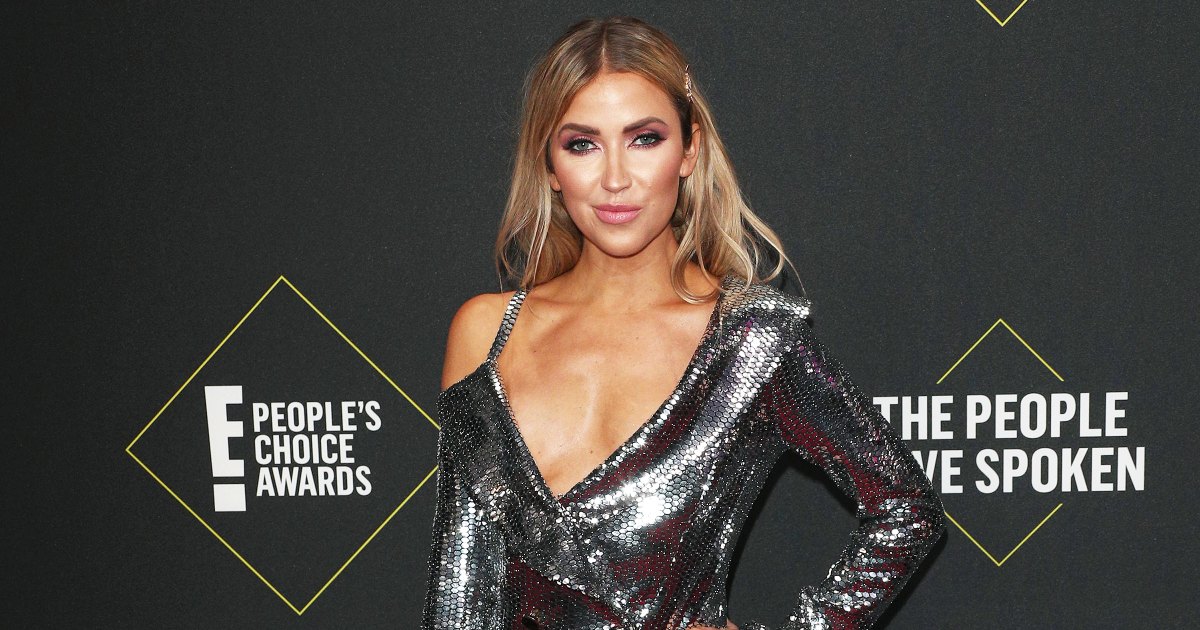 Rolling with the punches. Kaitlyn Bristowe broke down in tears after reading hate comments as she prepares to make her reality TV […]