LONDON (Reuters) – The Bank of England opening up its balance sheet to payment companies and tech firms such as Facebook would bolster Britain’s 7 billion pound ($9 billion) fintech sector just as it faces tougher competition from Europe after Brexit.

FILE PHOTO: A man walks past the Bank of England in the City of London, Britain, February 7, 2019. REUTERS/Hannah McKay/File Photo

BoE Governor Mark Carney has said the Bank will consult next year on providing an “appropriate” level of access to its 500 billion pound balance sheet to new payment providers, putting them more on a par with the big banks that dominate payments.

If the BoE approves the move, it would be the first major central bank anywhere in the world to let non-banks have direct access to its coffers, making it potentially attractive to large technology companies expanding into payments such as Amazon and Apple.

“The Governor’s promise to go further by opening (the BoE)balance sheet and access to the payments system could further cement London’s role as a key international fintech hub,” said Margaret Doyle, partner and head of financial services insights at Deloitte.

Banking analyst John Cronin said the Bank could also be taking out insurance if the rapid advances of technology at payment companies dent the ability of commercial banks to make enough money as payment companies.

“Arguably over the much longer term it could be seen as a defensive move if banks’ business models were to come under threat from Facebook’s Libra and others,” Goodbody analyst Cronin said.

“You can see how winners and losers emerge.”

Earlier this week Facebook announced plans to introduce a cryptocurrency called Libra, part of an effort to expand into digital payments.

Payments make up a significant element of fintech activity but collectively they have yet to match the central role of banks in operating the financial system’s plumbing.

Carney’s comments coincided with British finance minister Philip Hammond announcing a review of the payments landscape to make sure that regulation and infrastructure keep pace with the “dizzying array of new payments models”.

Currently only systemically important firms that are regulated to the same level as UK banks and are exposed to overnight liquidity risk – typically banks, broker-dealers and clearing houses – can access the central bank’s balance sheet.

If a payments company were granted access, it could park cash at the BoE overnight, meaning it would be less risky and rely less on commercial banks.

“Users should benefit from the reduced costs and increased certainty that come with banking at the central bank,” Carney said.

Britain’s government and financial regulators have been encouraging the fintech sector for several years, seeing it as a growth sector that already employs around 60,000 people.

The authorities are anxious to keep Britain at the cutting edge in an increasingly digitalized economy where electronic payments have already overtaken cash.

But Britain is due to leave the European Union on Oct. 31 and fintech firms in London have already expressed concerns they could be locked out of the EU market in future and unable to keep recruiting from the bloc.

UK regulators have been lauded by fintech firms for their flexibility in allowing new business models to be tested on real customers early on, but Berlin, Luxembourg and Paris are vying to attract firms from London by offering them access to the EU’s vast single market.

“We are delighted that regulators are keeping in step with the times, as this approach has propelled the UK to the forefront of financial services innovation, and allowed us to consistently maintain that position,” Crosswell said. 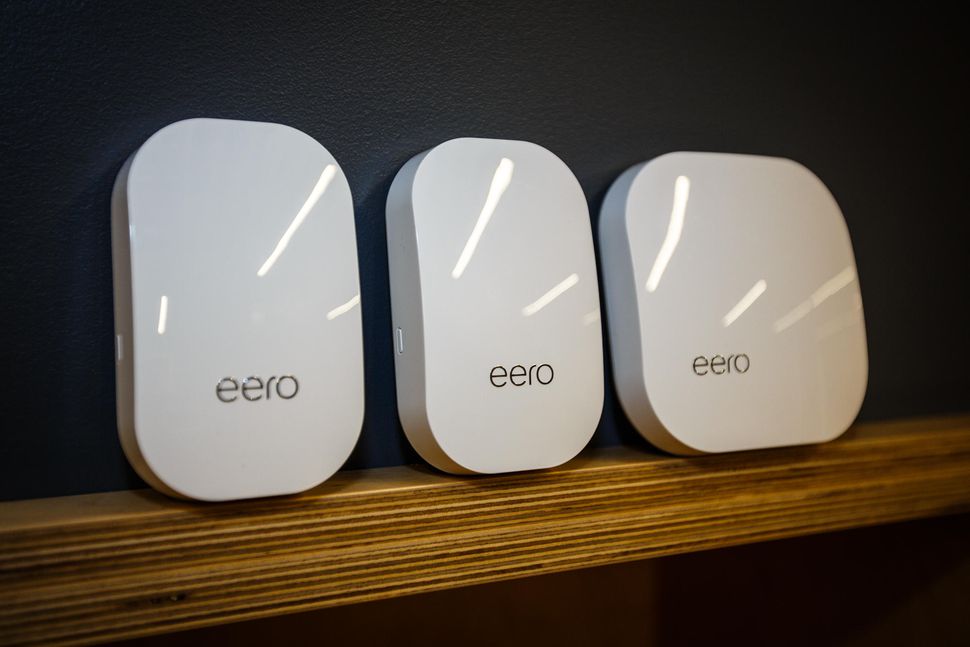 Got an Eero Wi-Fi system? You can now protect your smart devices from the worst of the internet with an enhanced version of […] 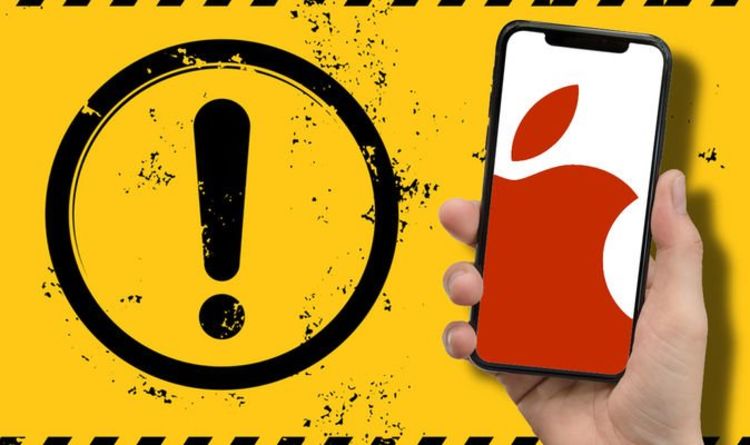 If you’ve got any of these 17 apps saved on your iPhone, you’d best delete them as soon as possible. Apple has […]

Chocolate vs. vanilla, Star Wars vs. Star Trek. Marvel vs. DC. Whatever the pairing, some fans can’t enjoy both, and would rather […] 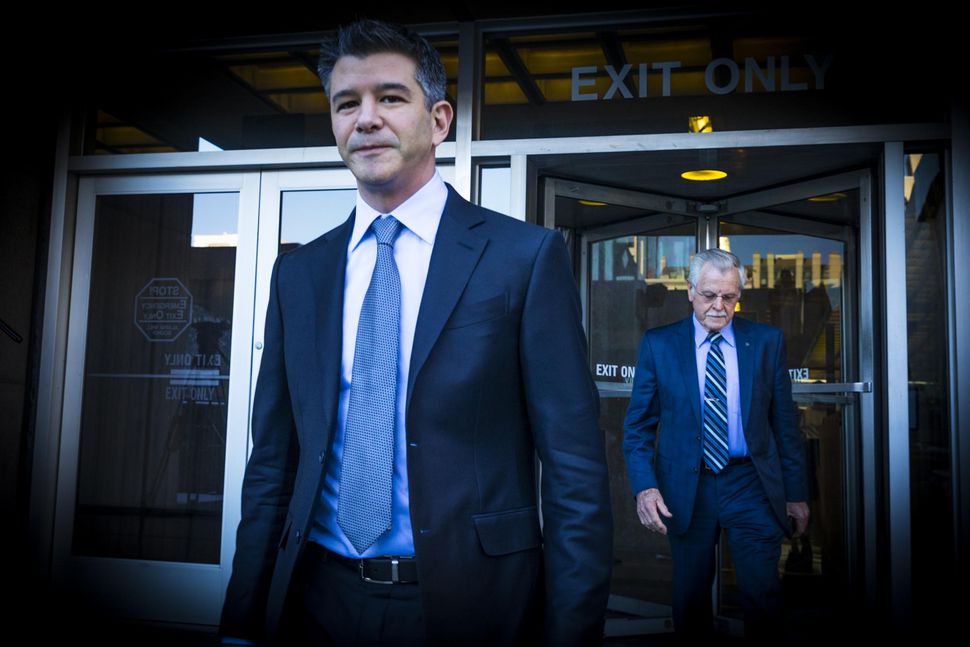