Barry Manilow gifted $100,000 worth of new band gear to a North Carolina high school in an area still recovering from Hurricane Florence.

News outlets report the band at East Duplin High School couldn’t afford new instruments and uniforms, so they entered a national contest by the Manilow Music Project for help.

In a video of the announcement at a Las Vegas show Wednesday, Manilow takes a pause from dancing and singing to crown East Duplin as the winner.

Manilow said he had been “bombarded” with video entries from high schools across the country saying why they think they deserved the funds before giving East Duplin the $100,000 for new instruments and uniforms. 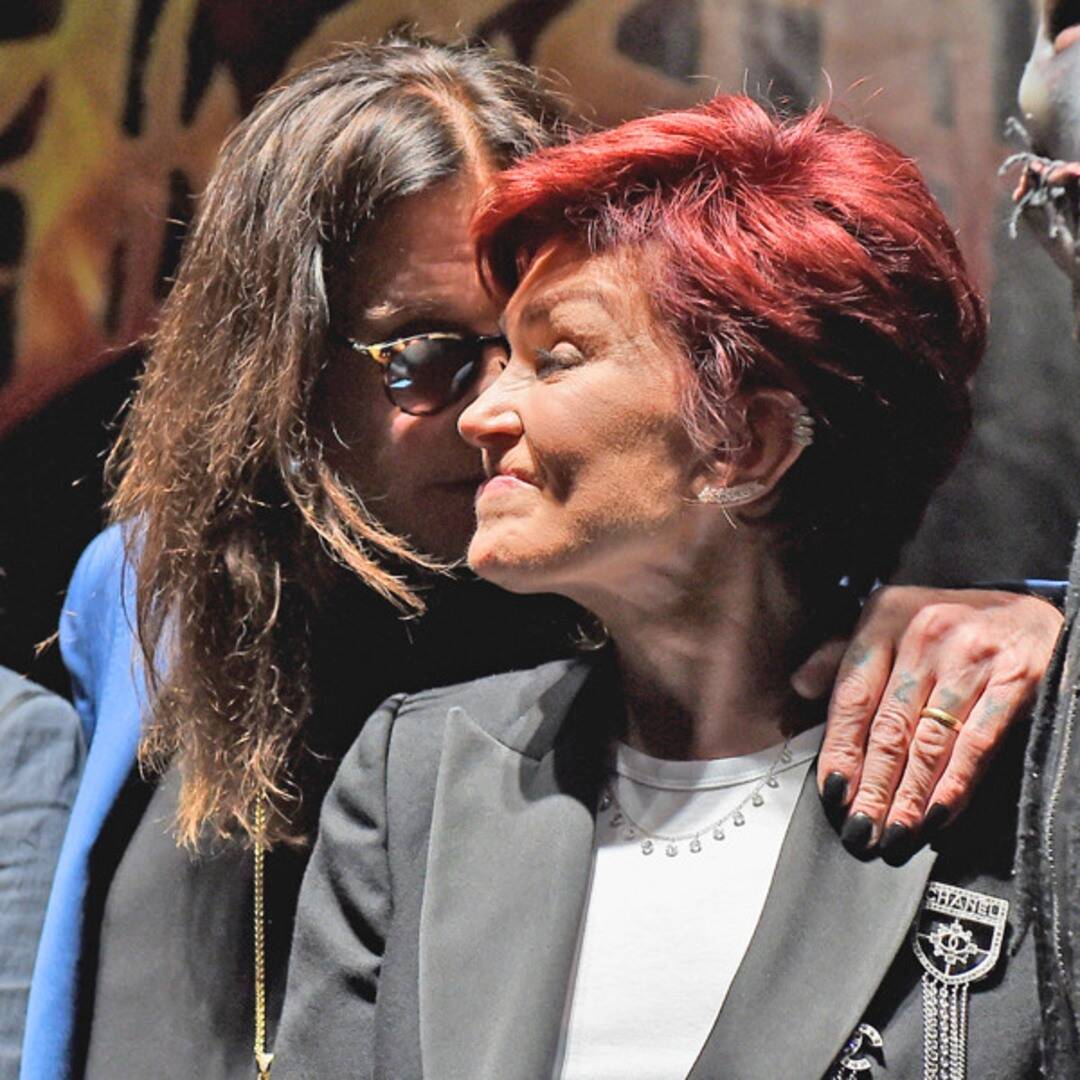 Sharon Osbourne is letting fans know that she was recently hospitalized after testing positive for coronavirus.  The 68-year-old co-host of The Talk […] 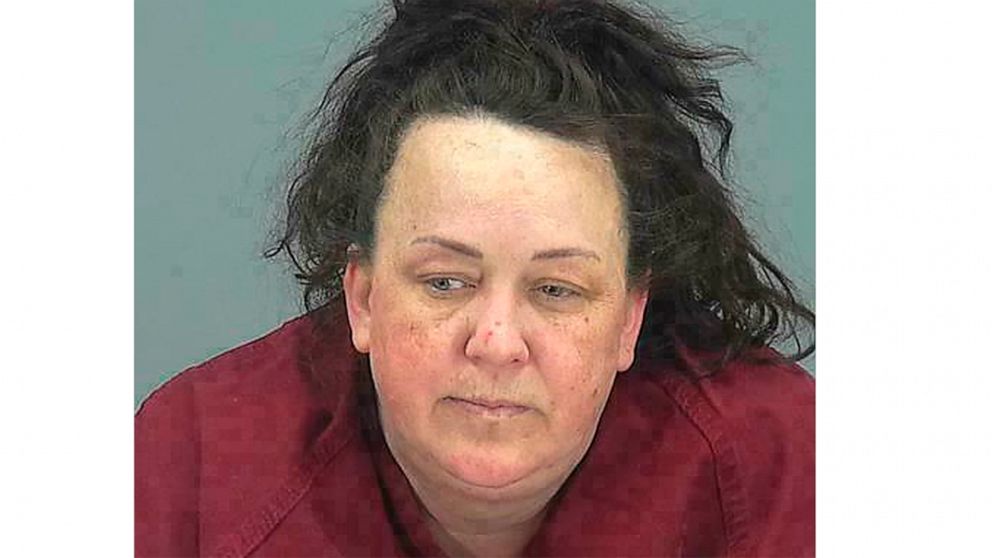 An Arizona woman accused of abusing her adopted children who starred on her popular YouTube channel has died November 13, 2019, 4:43 […] 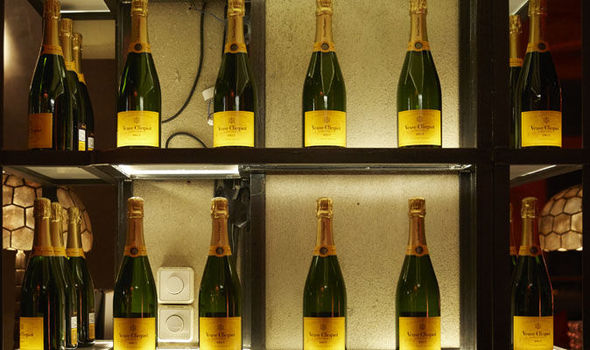 THE Oxford Historical Thesaurus Of The English Language contains around 200 euphemisms for inebriation, ranging from the Old English “symbelwlonc” via “intoxicated” […]