(Reuters Health) – Many pregnant women in the U.S. may not be getting enough of certain crucial nutrients, while others may be getting too much, a new study suggests.

FILE PHOTO: A pregnant woman stands on a scale before receiving a prenatal exam at the Maternity Outreach Mobile in Phoenix, Arizona October 8, 2009. REUTERS/Joshua Lott

“The very high sodium intakes among pregnant women are similar to that of most U.S. adults, so similar strategies for sodium reduction (amongst the general population) are recommended,” said Regan Bailey, an associate professor of nutritional science at Purdue University. “Women concerned about their diet should work with a registered dietician or qualified healthcare professional.”

To take a closer look at the nutritional status of American women, Bailey and colleagues turned to the nationally representative National Health and Nutrition Examination Survey (NHANES). They focused on data collected from 1,003 pregnant women between 2001 and 2014. During interviews, the women had been asked about their diet and their use of supplements.

Most women, 69.8%, were taking a supplement, and the researchers say this was necessary for them to reach the recommended intake for key nutrients. Still, in some women, the use of a supplement may lead to higher levels of some nutrients than is healthy, Bailey said.

The new study comes at a time when new dietary guidelines are being drawn up which will include information on prenatal nutrition, said Linda Van Horn, a professor of epidemiology and chief of nutrition in preventive medicine at Northwestern University’s Feinberg School of Medicine.

A drawback of the study is that researchers didn’t measure actual levels of nutrients in women’s blood.

Still, the findings are important because “we need to know more about what pregnant women are eating and to get a sense of their general nutritional status,” said Van Horn, who was not involved in the new research. “The results are not shocking: Americans in general are not eating what is being recommended and these women before they became pregnant were following the typical American eating patterns.”

Along with helping researchers drawing up new guidelines, the new study may help supplement makers design prenatal vitamins that are better suited to U.S. women, said Dr. Maisa Feghali, an assistant professor in obstetrics, gynecology and reproductive sciences and clinical and translational science at the University of Pittsburgh School of Medicine.

“This study suggests there is quite a bit of diversity in the nutrient status of pregnant women,” Feghali said. “It also shows that about 30% don’t use any supplementation, which in most cases would be prenatal vitamins. And despite 70% using supplements there are still quite a few nutrients for which pregnant women don’t reach recommendations.” MELBOURNE (Reuters) – The rate of spread of the novel coronavirus in Australia has halved in recent days, Prime Minister Scott Morrison […] 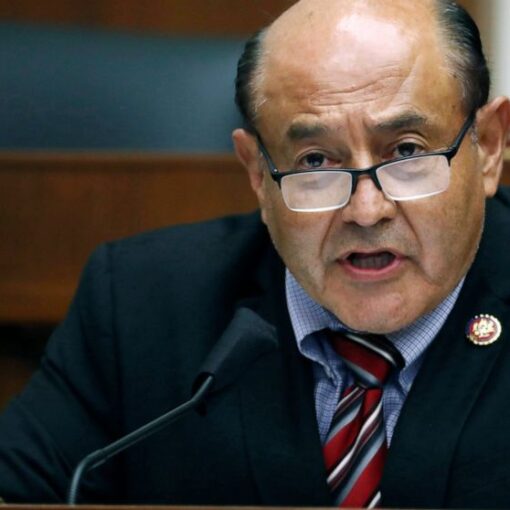 (Reuters Health) – About one in five teens and one in four young adults in the U.S. have slightly elevated blood sugar, […]

(Reuters) – Akorn Inc said on Wednesday it received a warning letter from the U.S. Food and Drug Administration following an inspection […]