On what was meant to be the longest day of the day (based on amount of sunlight), Murray and Lopez were on serve and leading 6-4, 4-5 when they were hauled off court – despite there being a predicted 30 minutes of daylight remaining.

Lopez was the only one of the quartet competing on Centre Court that is not British but he would have felt right at home.

Earlier in the day, the Spaniard put on an entertaining performance to beat Milos Roanic in three sets to reach the semi-finals of the singles draw.

He then attempted to follow suit with Murray and they got the backing of the Queen’s crowd against Evans and Skupski.

Several times the umpire had to warn the spectators to be quiet after calls of “come on Andy” were shouted from the stands.

And the former world No 1 delivered a second performance in as many days which proves he is back where he wants to be.

The fire in Murray’s stomach has certainly not diminished as he first pumped and roared at every key moment of the match.

Lopez was in incredible form and instrumental in getting the first break of the match in the seventh game.

One thunderous backhand down the middle brought up the breakpoint. A close-net volley then sealed it after Murray’s return put Skupski on the backfoot.

With the new balls, Murray delivered a clean service game to follow as his team grabbed control of the opening set 5-3.

Lopez served it out at the next opportunity to put one foot in the last four.

After the restart, Evans and Skupski began to find another gear and they broke in the fourth game.

They then dominated the majority of that set but Murray produced the magic in the ninth game to save two set points and break back.

A remarkable lob from the baseline caught out Skupski and allowed Murray and Lopez to serve to draw level.

But then tournament organisers made the call to pull the players off court and they will resume tomorrow.

Murray won back-to-back doubles titles with brother Jamie in 2010 but he will not get to face his sibling in the semi-final, should he and Lopez win.

Jamie, alongside Neal Skupski, lost to No 3 seeds Henri Kontinen and John Peers earlier in the day, killing hopes of a family reunion. 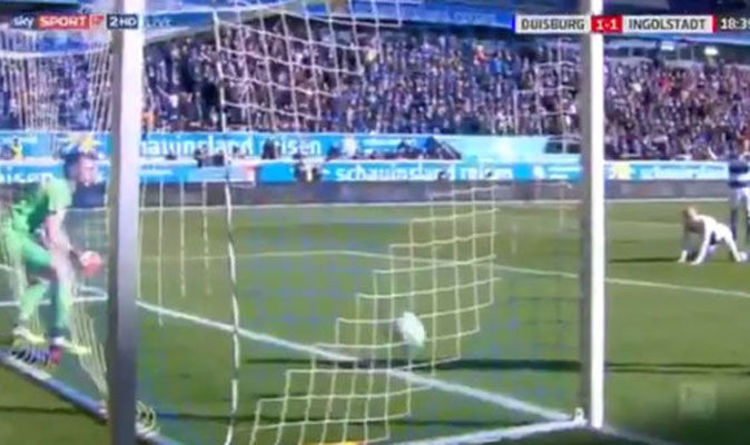 Shot-stopper Flekken had a shocker during Duisburg’s clash with Ingolstadt after he conceded a goal while taking a drink. Flekken was seen […] 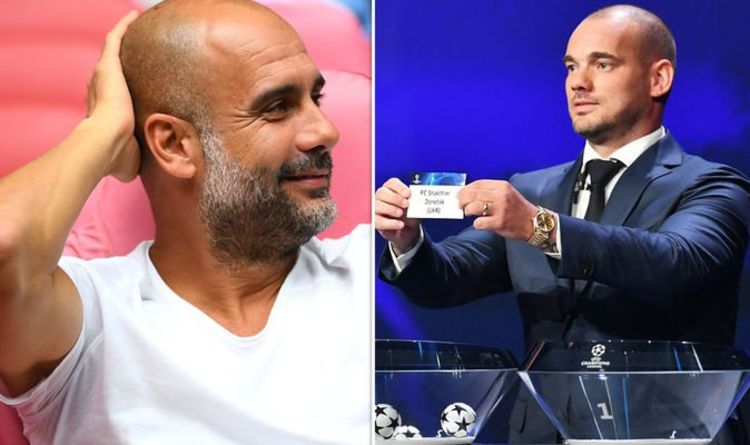 Manchester United and Liverpool fans are fuming with the group that Manchester City have been dealt in the Champions League draw. The […]

Chris Eubank Jr’s Twitter feed has been recuperating these past few days. Last week it pushed through the pain barrier to provide […]