For years, Amazon has shown off how it’ll use drones to deliver items to customers, and it’s even developed a super-quiet drone for neighborhood deliveries. The company has a new patent that’ll give these flying robots a second use: surveillance.

Amazon received a patent for what it calls “Image creation using geo-fence data” from the US Patent and Trademark Office in early June. The application explains that unmanned aerial vehicles (UAVs), or drones, could be used to provide a secondary service of checking on an individual’s property while the robots are out doing deliveries.

As part of this service, customers can receive images or videos from the drones overlooking the property. UAVs would only be allowed to record the property of the individuals who consented and not those of their neighbors.

Like many patents granted to tech companies, there’s no telling if this drone security service will actually see the light of day. So far, Amazon’s plans for drones and autonomous vehicles are for deliveries sometime in the future.

Amazon didn’t immediately respond to a request for comment. 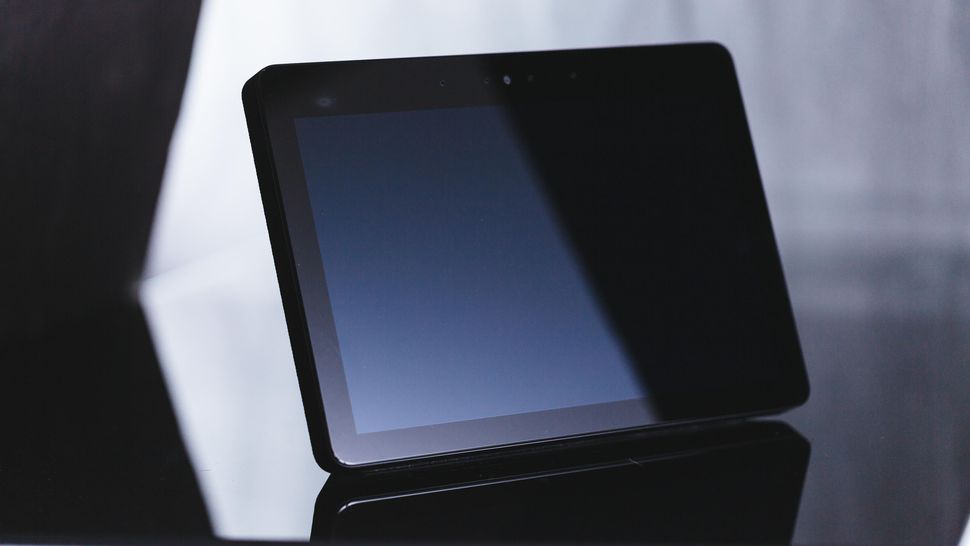 Last year, Amazon brought us the Echo Show, an Alexa-enabled smart speaker with a touchscreen display. My colleague Ry Crist wasn’t sure […]

Headlight testing is one of the newest tricks in the Insurance Institute for Highway Safety’s arsenal of vehicle assessments, and it’s still […] 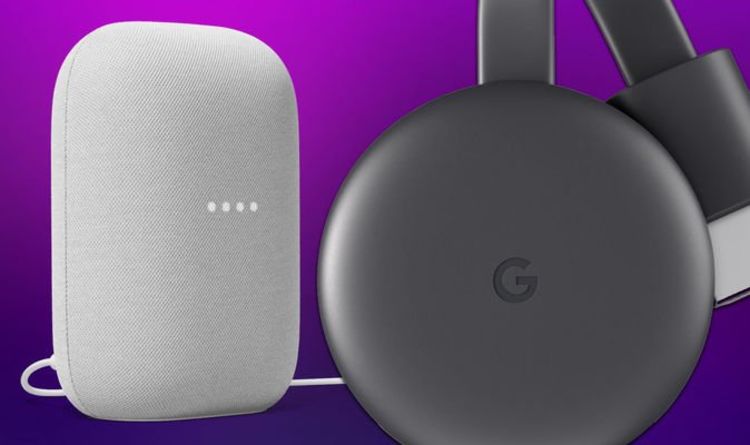 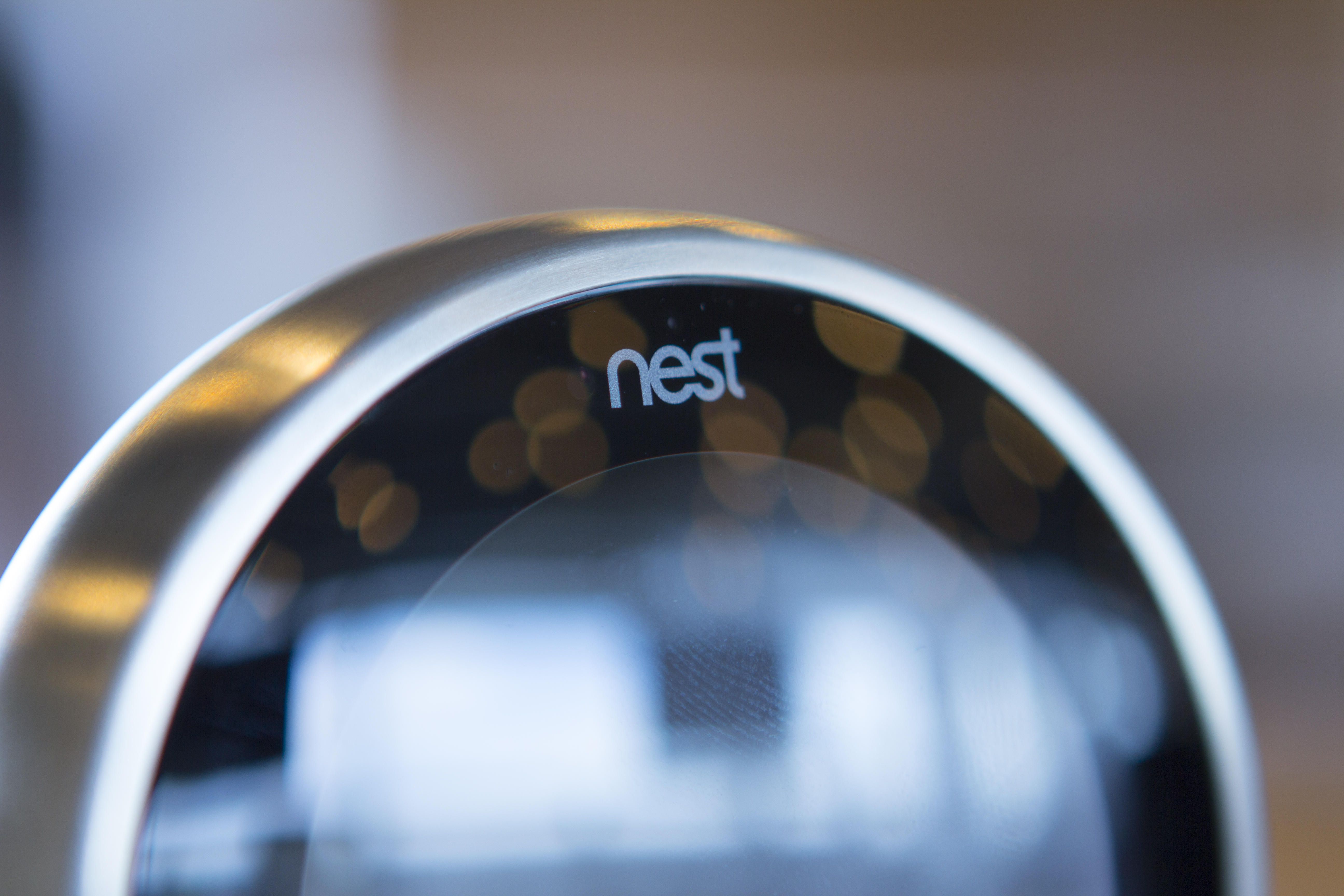 Smart thermostats do more than automate a fixed heating and cooling schedule. These app-enabled smart home devices make it possible to adjust […]