The Women’s World Cup began on Friday, June 7, and after two matches the United States Women’s National Team has yet to give up a goal. After demolishing Thailand 13-0 in its first match and beating Chile in convincing fashion 3-0, Alex Morgan, Carli Lloyd, Julie Ertz and the rest of the USWNT gear up for a final match in the group stage against Sweden today. The winner will finish first in Group F.

After winning the 2015 World Cup in Canada against Japan, the USWNT is a heavy favorite to repeat as champs in France. The French, English and German teams are also among the favorites in this year’s tournament. Here’s what cord cutters need to know to catch today’s game, and all of the Women’s World Cup action this summer.

When do the US Women play?

The USWNT plays against Sweden on Thursday, June 20, at 3 p.m. ET. The match will be held at Stade Oceane in Le Havre, France.

The USWNT will play their next match — their first of the knockout stage — on Monday, June 24. The Championship Game is scheduled for 11 a.m. ET on Sunday, July 7.

What channels are showing the Women’s World Cup?

How can I livestream the Women’s World Cup?

For the matches on Fox and Telemundo, however, you will need to make sure you can get a live feed. In some markets, you can watch on-demand but not live content from Fox, Telemundo and the other local networks. (And if you really need to see all the action up close, here’s how to watch the World Cup in 4K.)

Sling TV’s $25-a-month Blue package includes Fox and FS1 but not Telemundo. (The plan is currently discounted to $15 a month for the first month.) You can add Universo to the Blue package as part of the Best of Spanish package and pay $30 a month. Click here to see if you live in a market that offers Fox.

Hulu with Live TV costs $45 a month and includes Fox, FS1 and Telemundo. The Espanol Add-on for an extra $5 a month adds Universo. Click the “View all channels in your area” link on its welcome page to see which live, local channels are offered in your ZIP code.

PlayStation Vue’s basic $45-a-month Access plan includes Fox, FS1 and Telemundo. The Espanol Pack for an extra $5 a month adds Universo. You can see if a live feed of Fox and Telemundo is available in your area here.

YouTube TV costs $50 a month and includes Fox, FS1, Telemundo and Universo. Plug in your ZIP code on its welcome page to see if a live feed of Fox and Telemundo is available in your area.

DirecTV Now’s basic $50-a-month Plus package includes Fox, FS1 and Telemundo. The $15-a-month Espanol add-on includes Universo. You can use its channel lookup tool to see if a live feed of Fox and Telemundo is available where you live.

FuboTV costs $55 per month and includes Fox, FS1, Telemundo and Universo. Click here to see if you live in a market that offers Fox and Telemundo. 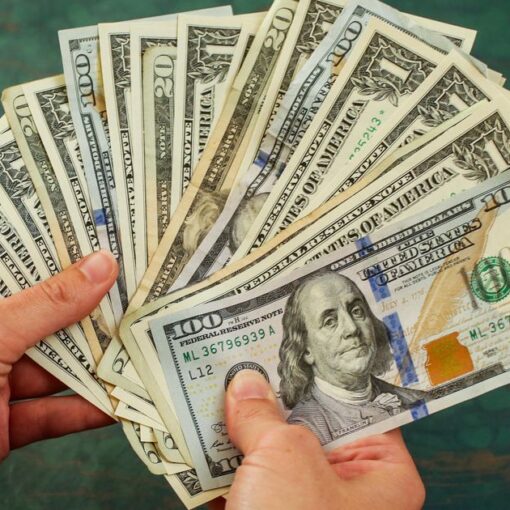 The second stimulus check is once again i. We’ll try to help you make sense of it all. Sarah Tew/CNET What’s happening […] 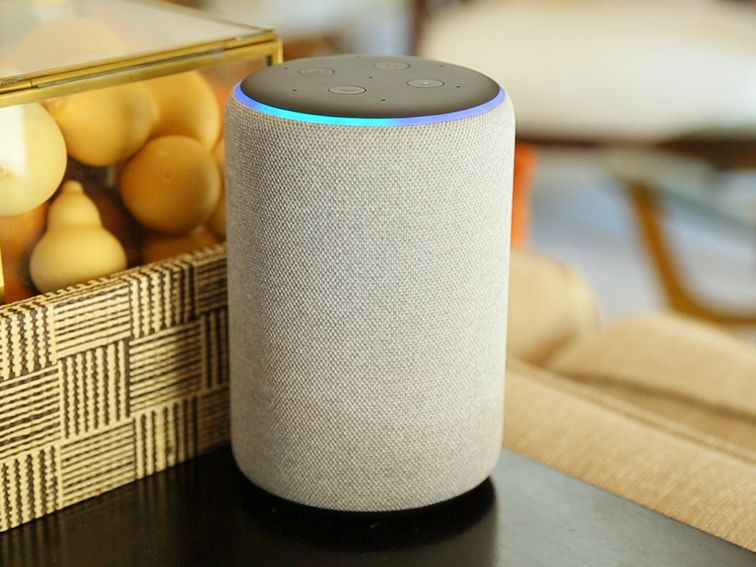 Ian Knighton/CNET When it comes to home security, most of us aren’t looking to renovate panic rooms or build high-end home monitoring […] 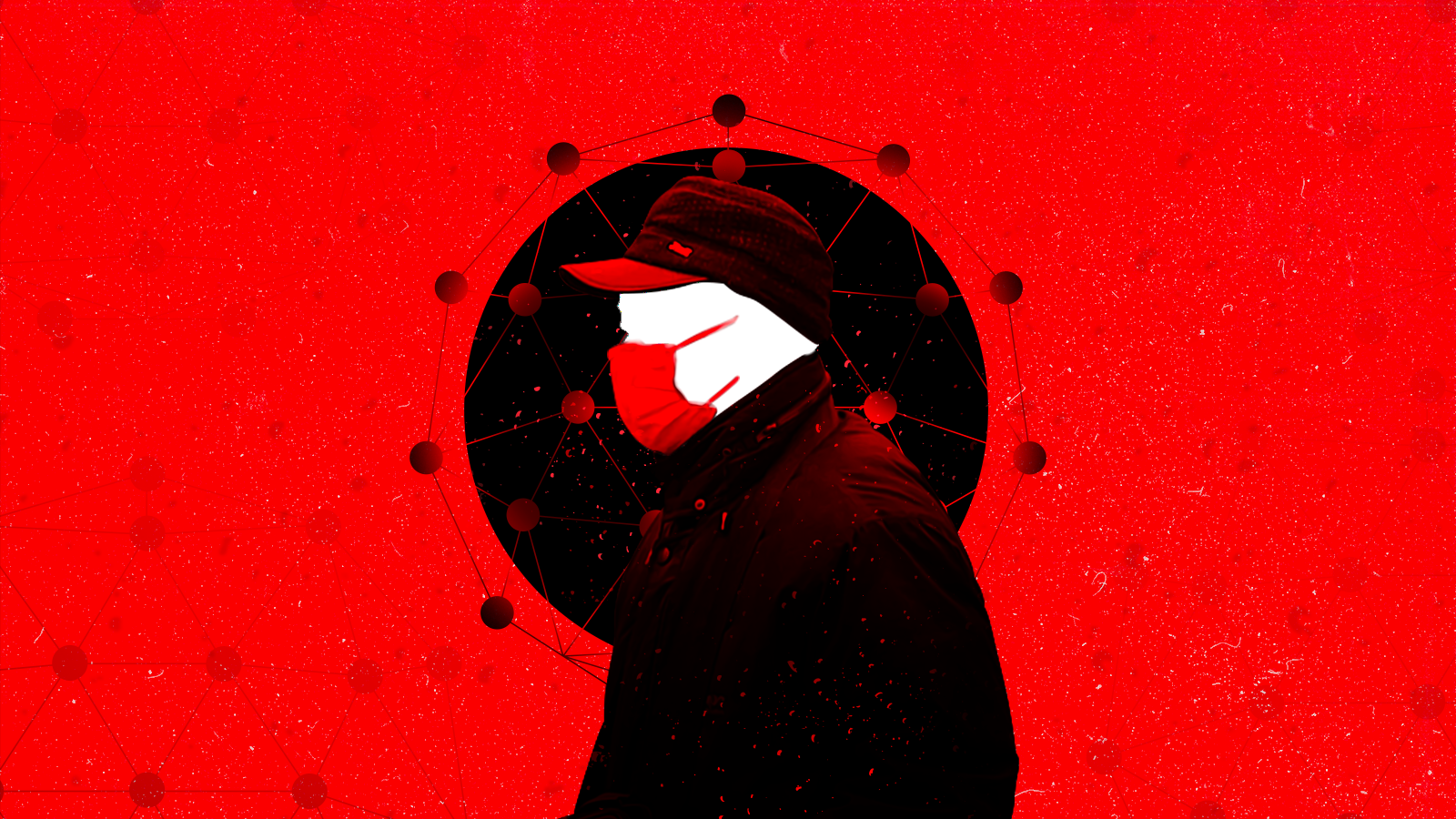 Robert Rodriguez/CNET A never-before-seen virus first detected in the Chinese city of Wuhan has claimed 106 lives and infected over 4,000 Chinese […] 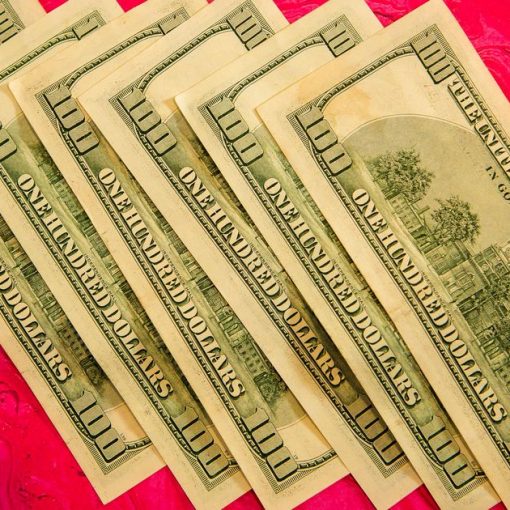 If you already got your stimulus check, will you get a plus-up payment, too? Sarah Tew/CNET Is the IRS done sending stimulus […]