When They See Us on Netflix is based on the real life events of the Central Park jogger case, an assault and rape that occured on April 19, 1989 and lead to the false imprisonment of five men. The Central Park Five (now known as the Exonerated Five) timeline spans over 25 years from the rape itself to the settling of the lawsuit from the exonerated men. The Netflix series sticks closely to the real timeline of the real events as they happened to Kevin Richardson, Raymond Santana, Antron McCray, Korey Wise and Yusef Salaam.

The plot for When They See Us reads: “Based on a true story that gripped the country,

“When They See Us will chronicle the notorious case of five teenagers of colour, labeled the Central Park Five, who were convicted of a rape they did not commit.

“Beginning in the spring of 1989, when the teenagers were first questioned about the incident, the series will span 25 years, highlighting their exoneration in 2002 and the settlement reached with the city of New York in 2014.”

WHERE IS ANTRON MCCRAY NOW?

When They See Us timeline (Image: EXPRESS.CO.UK)

Trisha Meili, 28, is jogging in Central Park when she is hit with a tree branch, dragged off the path, raped and beaten.

Shortly after, police apprehend five teens after locals complain about muggings and harassment, including Richardson and Santana.

Meili is discovered in the park close to death. By that evening, police have also brought in other suspects, including Salaam, Wise and McCray.

Hours of interrogation lead to McCray, Richardson, Santana and Wise giving signed and videotaped confessions, while Salaam wrote a confession he then refused to sign.

Later, the boys alleged the police said they could go home if they confessed to the crimes.

WHAT HAPPENED TO LINDA FAIRSTEIN?

Korey Wise (Jharrel Jerome in When They See Us) was arrested on April 20, 1989 (Image: NETFLIX)

The five boys are charged with crimes including rape, attempted murder and assault, with 16-year-old Wise sent to Rikers Island prison while the other four are sent to young offenders facilities.

Meili starts to regain consciousness, but is unable to remember the events of April 19.

The same day, Donald Trump takes out ads calling for a return of the death penalty as a result of the attack.

Matias Reyes, who in 2002 would confess to the Central Park rape and attacked five women after April 19, is arrested after raping a women in Manhattan and is eventually sentenced to 33 years to life in prison.

McCray, Salaam and Santana are convicted and sentenced to five to 10 years in prison despite inconsistencies in the prosecution.

WHAT DO THE CENTRAL PARK FIVE THINK OF WHEN THEY SEE US?

Matias Reyes (Reece Noi in When They See Us) did not confess to the rape and assault until the 2000s (Image: NETFLIX)

Wise was convicted and sentenced to five to 15 years, while Richardson is sentenced with five to 10 years.

Wise (who at this point was the only one of the Central Park Five still incarcerated) meets Reyes in prison for the second time, leaving Reyes reportedly feeling guilty for Wise’s imprisonment.

A senior prosecutor tells the New York Times that Reyes has confessed to the rape and assault of Meili.

A judge overturns the convictions of the Central Park Five after an investigation matches Reyes’ DNA to semen from the attack and Reyes gives a detailed confession.

Meili reveals herself as the woman attacked in the case in her book, I Am the Central Park Jogger.

DID THE CENTRAL PARK FIVE KNOW EACH OTHER?

Raymond Santana tweeted to Ava DuVernay to make When They See Us (Image: TWITTER)

An internal review of the New York City Police Department finds no wrongdoing on the part of the police and maintains that the Central Park Five are probably guilty.

Santana tweets director Ava DuVernay to ask her to create a project based around the story of the Central Park Five, writing: “[email protected] what’s your next film gonna be on?? #thecentralparkfive #cp5 #centralpark5 maybe???? #wishfulthinking #fingerscrossed”

This leads to the making of Netflix’s series When They See Us after DuVernay buys the life rights of the five men.

When They See Us is streaming on Netflix now 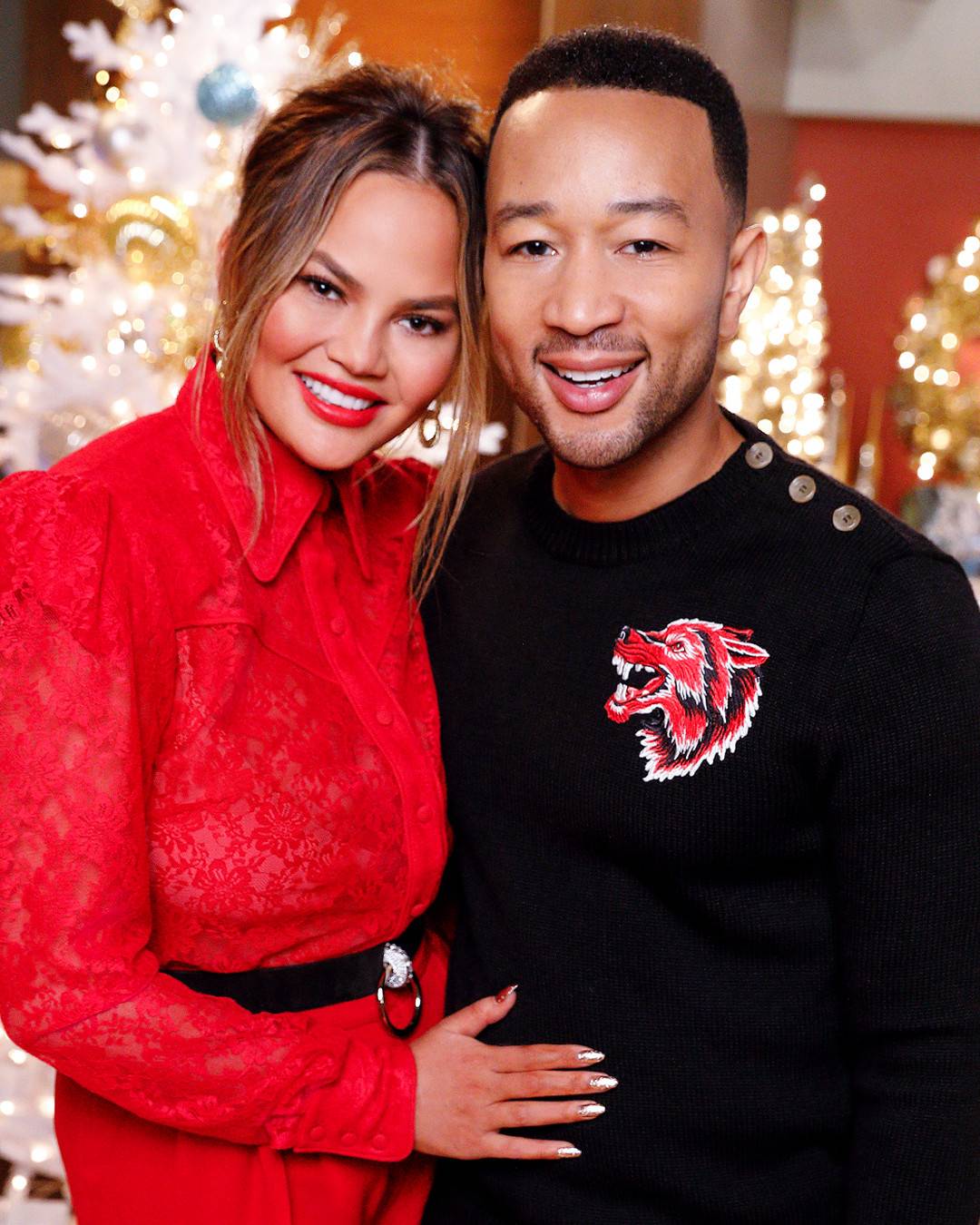 Trae Patton/NBC/NBCU Photo Bank via Getty Images Happy birthday, John Legend! The “All of Me” singer turned 40 on Friday! In celebration of […] 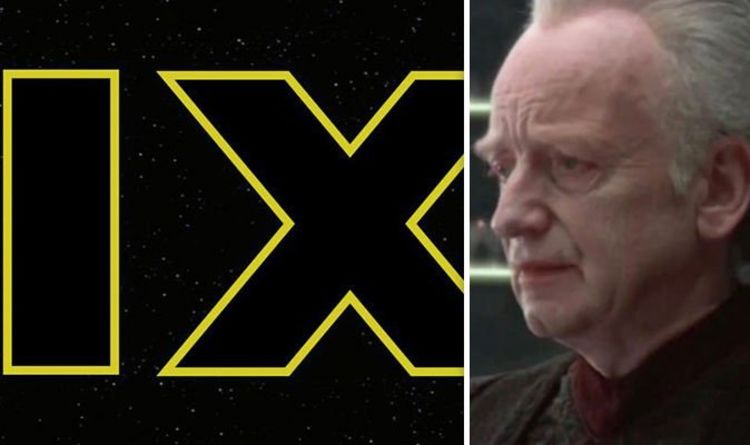 The Star Wars website announced: “Ian McDiarmid, the actor who unforgettably played the galactic mastermind behind the rise of the Empire, transforming […] 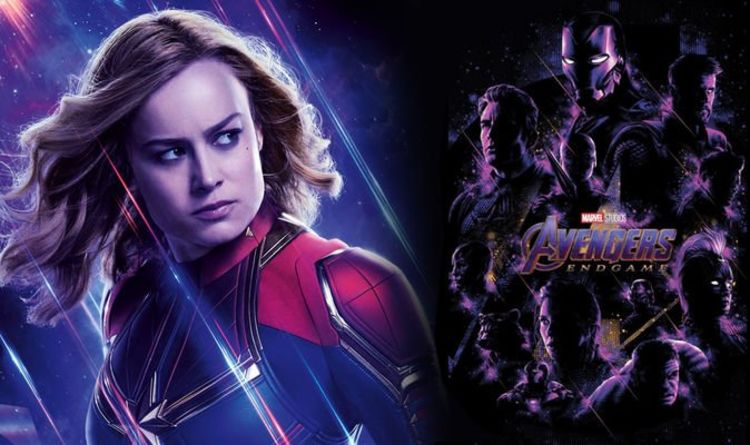 Captain Marvel was always going to be part of Avengers: Endgame. But to what extent she was involved, no one could be […] 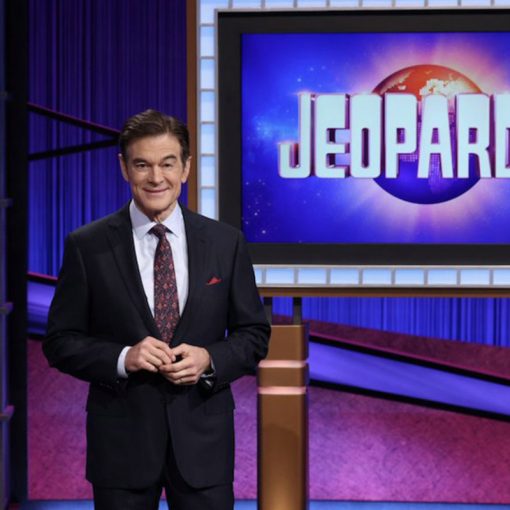 The answer is: Another Daily Double full of trouble for Dr. Mehmet Oz.  The celebrity MD — who has infamously flatlined as […]