NEW YORK (Reuters) – The rope is no wider than his thumb, the height is 25 stories up and the length is five city blocks, but what really concerns aerialist Nik Wallenda about his highwire walk in New York on Sunday is his sister.

Wallenda and his sister Lijana plan to walk 1,300 feet (396 meters) across the city’s busy Times Square on Sunday in a live television event that has been six years in the making.

The walk will mark Lijana’s first highwire stunt since an accident while rehearsing an eight-person pyramid in 2017 that broke every bone in her face.

“I’ll be so focused on her and not on myself. And I really need to be 150% focused on myself, and I know already I won’t be,” he added.

Wallenda is no stranger to stunts. In 2012, he became the first person to walk a tightrope across the Niagara Falls, and in 2014, he walked blindfold between two skyscrapers in Chicago.

On Sunday, he and Lijana will start from opposite ends of the wire, meet and cross in the middle of Times Square, and continue to the opposite side. The wire will be positioned at 235-feet (72-meters) high on one building and 259-feet (79-meters) high on the other, and dips 50 feet (15 meters), organizers said.

Wallenda said the wire rope is just three quarters of an inch (1.9 cm) wide, or a little smaller than a 25 cent coin.

“It’s actually smaller than my thumb,” he said. “It’s over 25 stories up and we’re walking five city blocks and it’s pretty amazing.”

“For her (Lijana) to be able to overcome a near-death experience and get back on the wire – I believe it will change and free a lot of people from fear that they’ve been struggling with.” 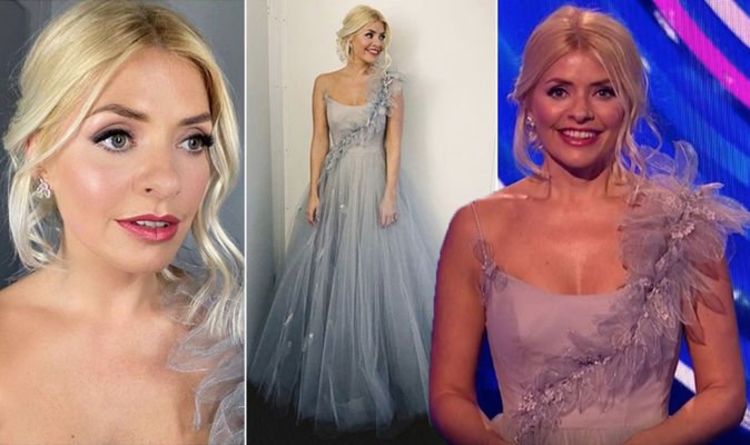 The dress had a full skirt and romantic tulle shoulder strap on one side. Holly paired the outfit with a chic updo […]

When it comes to losing weight, slimmers can choose from a range of diet plans. One man recently lost two stone by […] 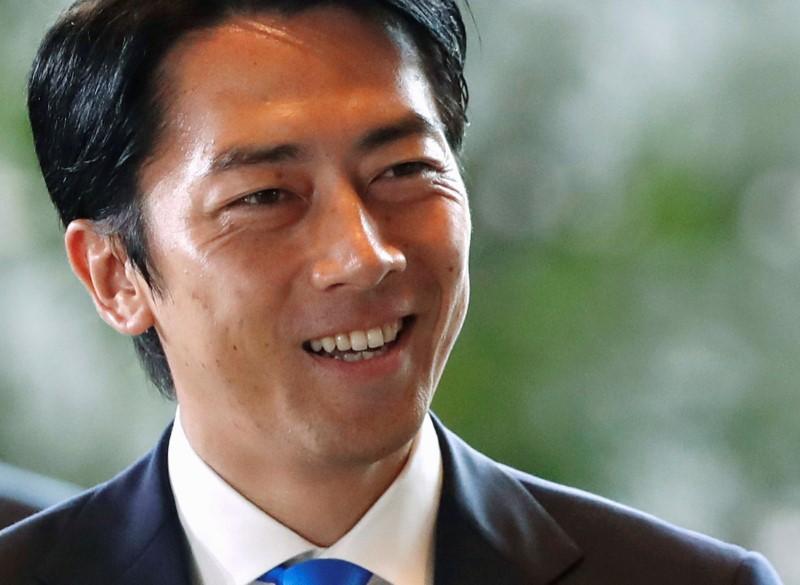 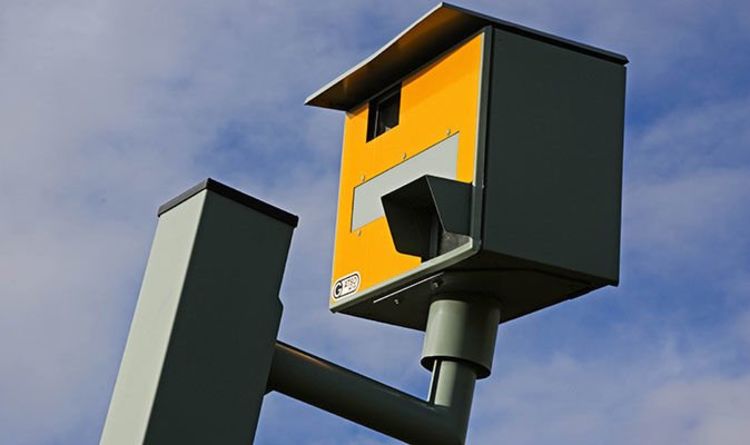 A new set of speeding cameras have launched in the UK which are dubbed as ‘speed on green’ cameras. These new cameras […]