President Donald Trump claims his policies to stop illegal immigration are helping his standing with Latino voters, and he is taking undue credit for uniting families who were separated at the border.

Trump made the statements in a sometimes combative interview airing Thursday on the Spanish-language network Telemundo.

Trump says Hispanics want toughness at the border and says his poll numbers with the increasingly important voting bloc have “gone way up” because he’s delivered.

He says Hispanics “don’t want people coming and taking their jobs” and “don’t want criminals to come because they understand the border.”

The most recent AP-NORC poll conducted in mid-June showed Trump with 26 percent support among Hispanics. The White House has not provided the polling to support Trump’s comments. 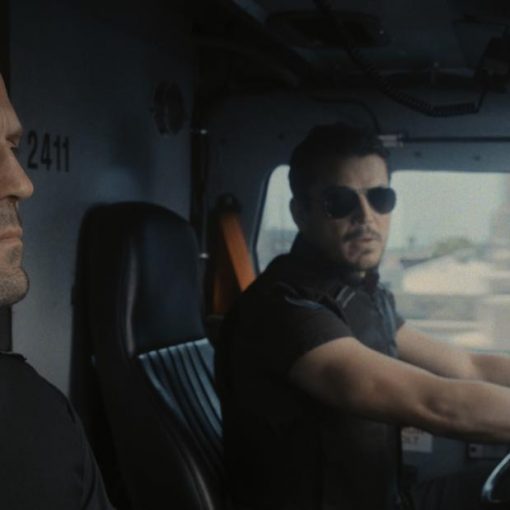 The director and star combined in the 1990s with “Lock, Stock and Two Smoking Barrels” and “Snatch” — which highlighted the former’s […] 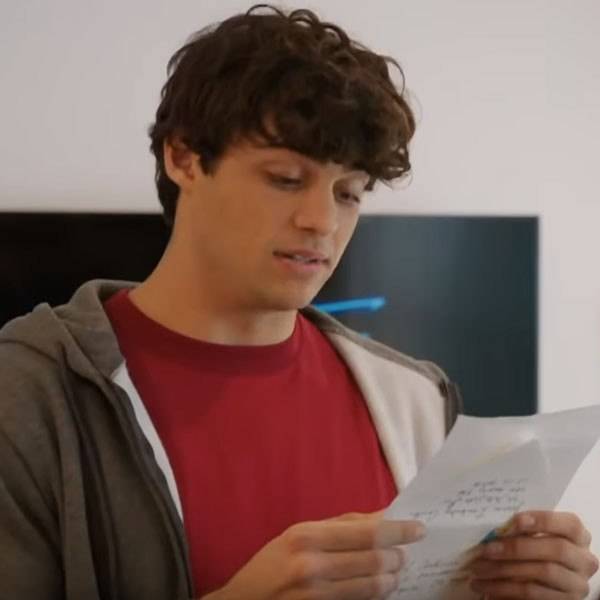 Noah Centineo is taking over Hollywood. The 22-year-old’s career has been on the rise ever since the release of the hit Netflix […] 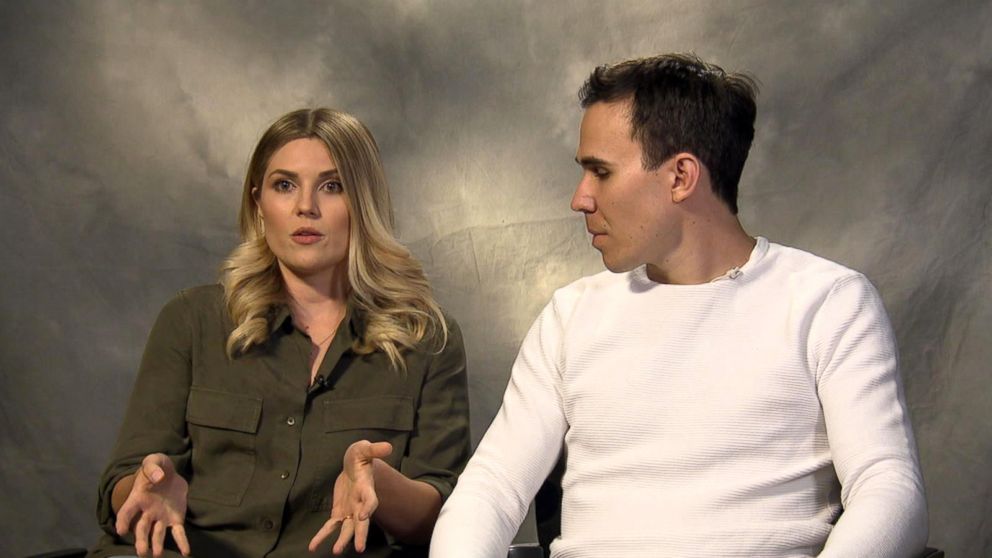 Doctors say they can’t promise Robert Wickens if he will be able to walk again. source: abcnews.go.com 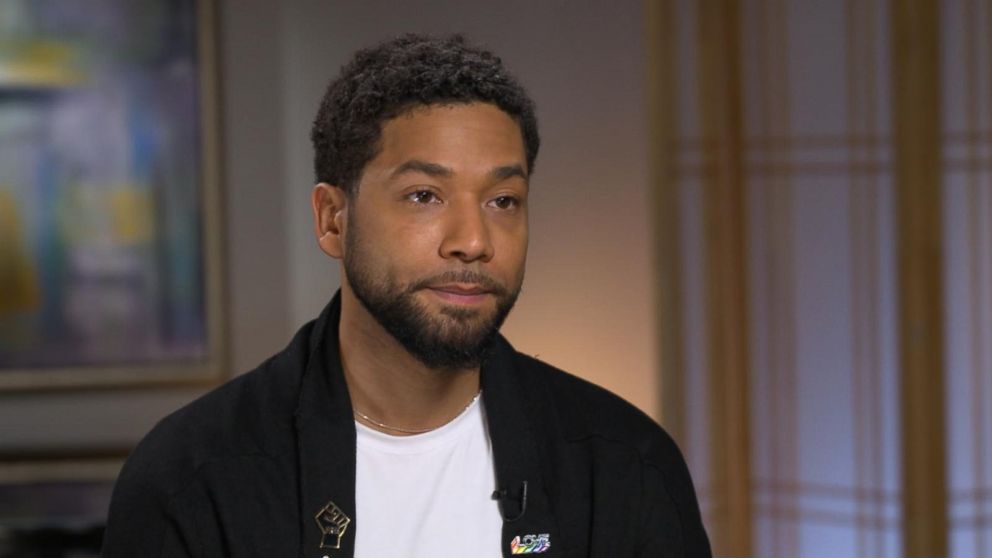