Last year, Halloween in Tokyo’s Shibuya descended into chaos. According to News 24, Shibuya is moving towards regulating the area’s Halloween celebrations by banning public drinking in the roads around the station as well as in public parks.

[Update June 20 – 6:00 am: Shibuya has banned drinking on the streets during Halloween and New Year’s events. However, there are apparently no stated penalties for offenders.]

Drinking in public is allowed in Japan. Drinking has traditionally been seen as something relegated to bars and restaurants but is also enjoyed outside during BBQ, picnics and cherry-blossoming viewing parties.

Drinking in the street is typically frowned upon in Japanese society, but matsuri (festivals) have long been an exception. Halloween seems to have morphed into a matsuri or some sort. Or at least, it’s become an excuse for young people to get hammered in public.

Shibuya is also examining whether or not drinking should also be banned during the New Year’s Eve countdown. 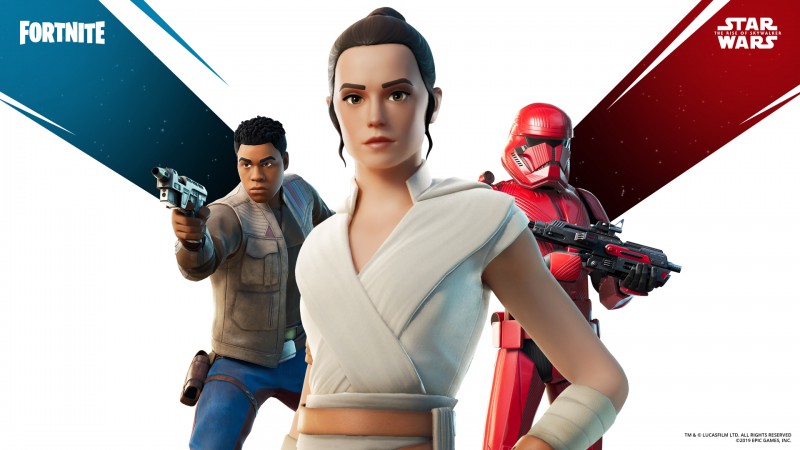 Star Wars is hot again. The soaring popularity of The Mandalorian and fantastic journey taken in Star Wars Jedi: Fallen Order have […]

UPDATE ONE: Hundreds of PSN users have reported that the service is down today, with the outage seemingly affecting Virgin Media customers […] 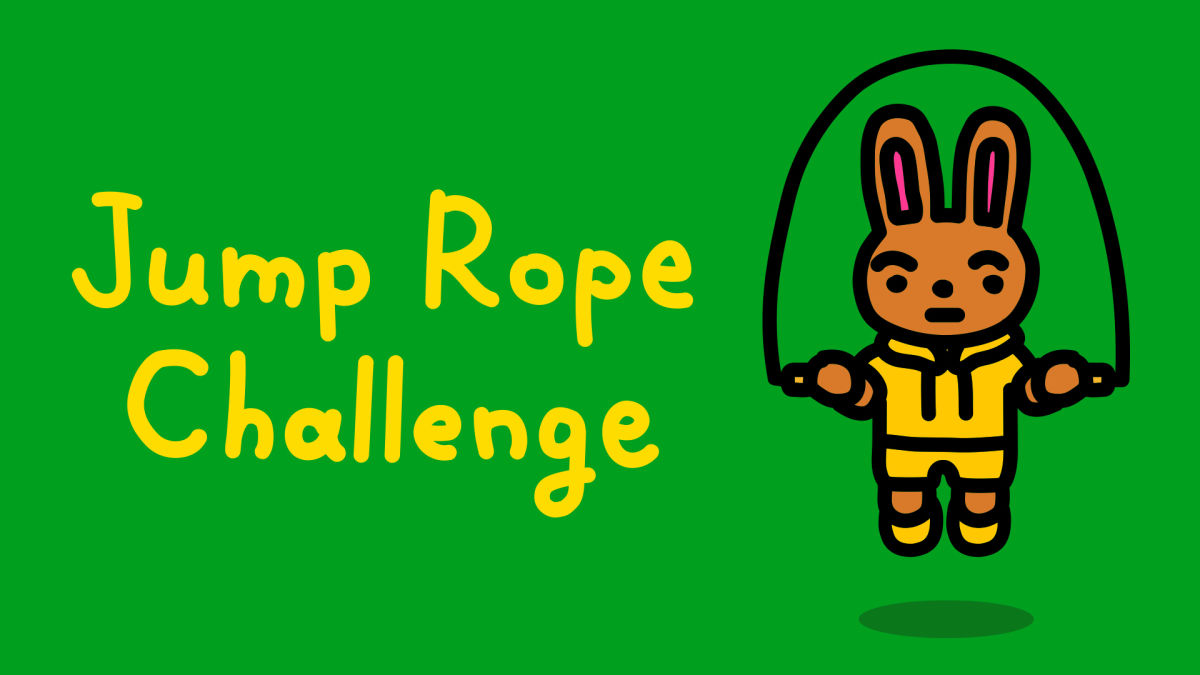 With loads of people all over the world still in situations like working from home or having their local gyms closed, Nintendo […] 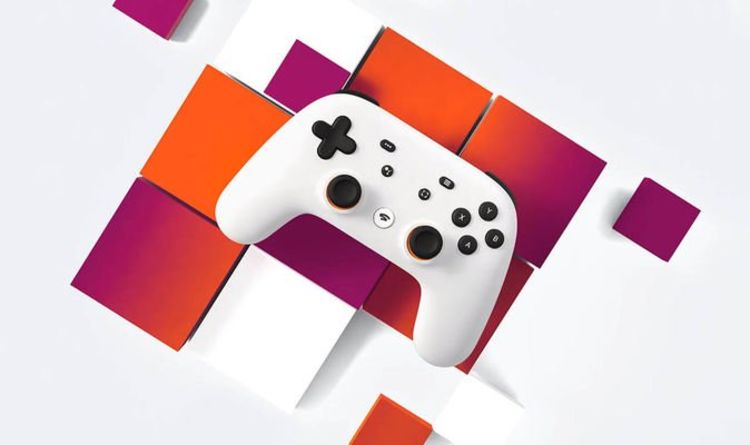