The attack happened in front of Déja Vu nightclub in Allentown at about 1:56 a.m. and all of the victims are expected to survive, authorities said.

“Most, or all, of the victims had just exited the Déja Vu nightclub and were standing on or near the sidewalk when the shots were fired,” Allentown police Capt. Bill Lake told NBC Philadelphia.

The attackers were targeting at least one specific victim, officials said.

“This does not appear to be an indiscriminate shooting; it appears that at least one individual was a target,” according to a statement by Lehigh County District Attorney Jim Martin. “This is not the work of one armed suspect, but it appears that there were several shooters, likely three in number.”

Martin said Thursday’s shooting on West Hamilton Street — about 60 miles northwest of Philadelphia — is most likely gang-related and there were no immediate arrests.

“Witnesses and some shooting victims have been uncooperative with the police investigation to this point,” according to the prosecutor.

A neighborhood resident said she was awakened by the sound of gunshots and looked outside her window to see people hiding behind cars.

“EMS drivers didn’t know where to start, people were everywhere,” she told The Morning Call newspaper. “People were screaming, ‘That bitch started shooting.’”

The violent attack happened just feet away from the Allentown Rescue Mission, and shelter resident James Saunders told the newspaper that he slept through the commotion. He said he awoke to see police retrieve several blood-soaked shirts from a dumpster. 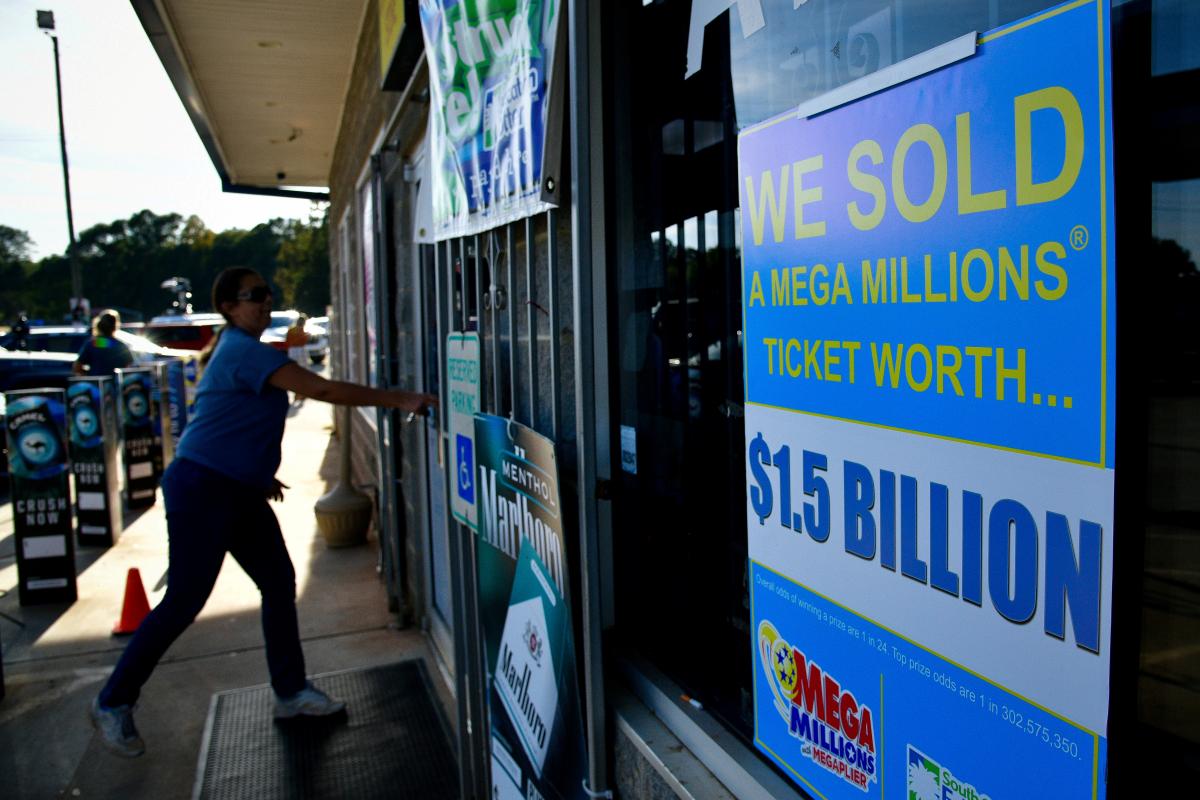 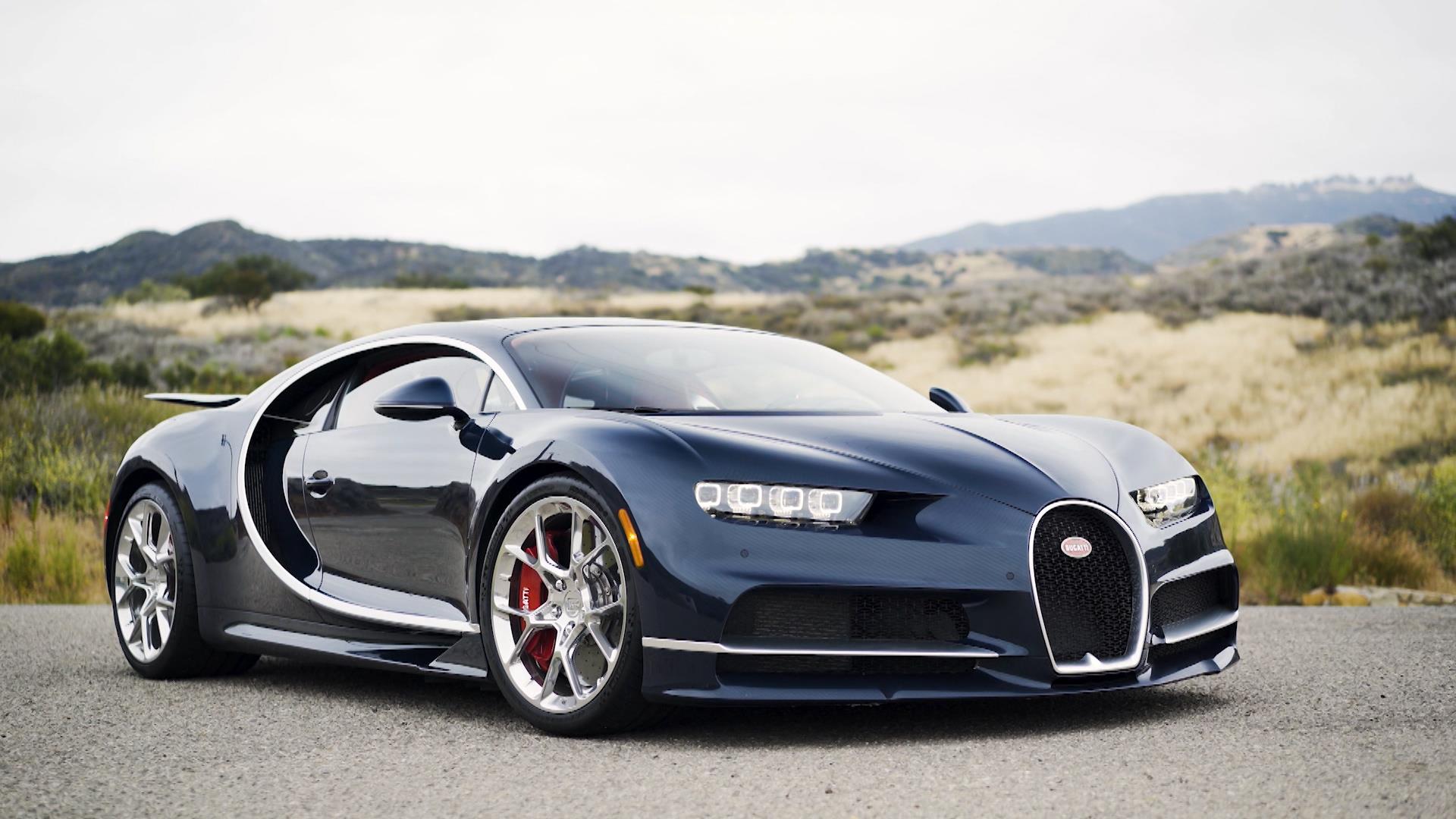 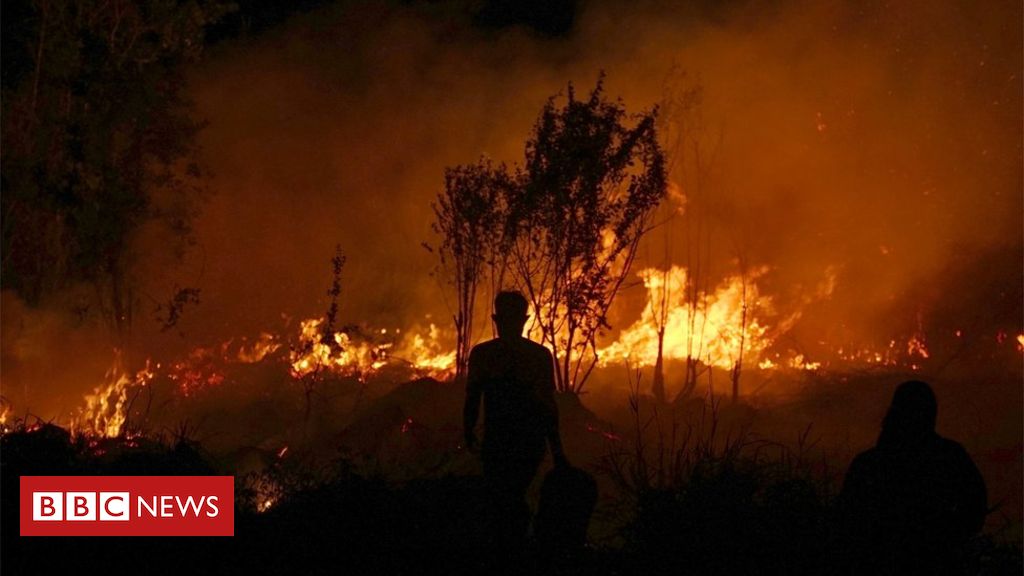 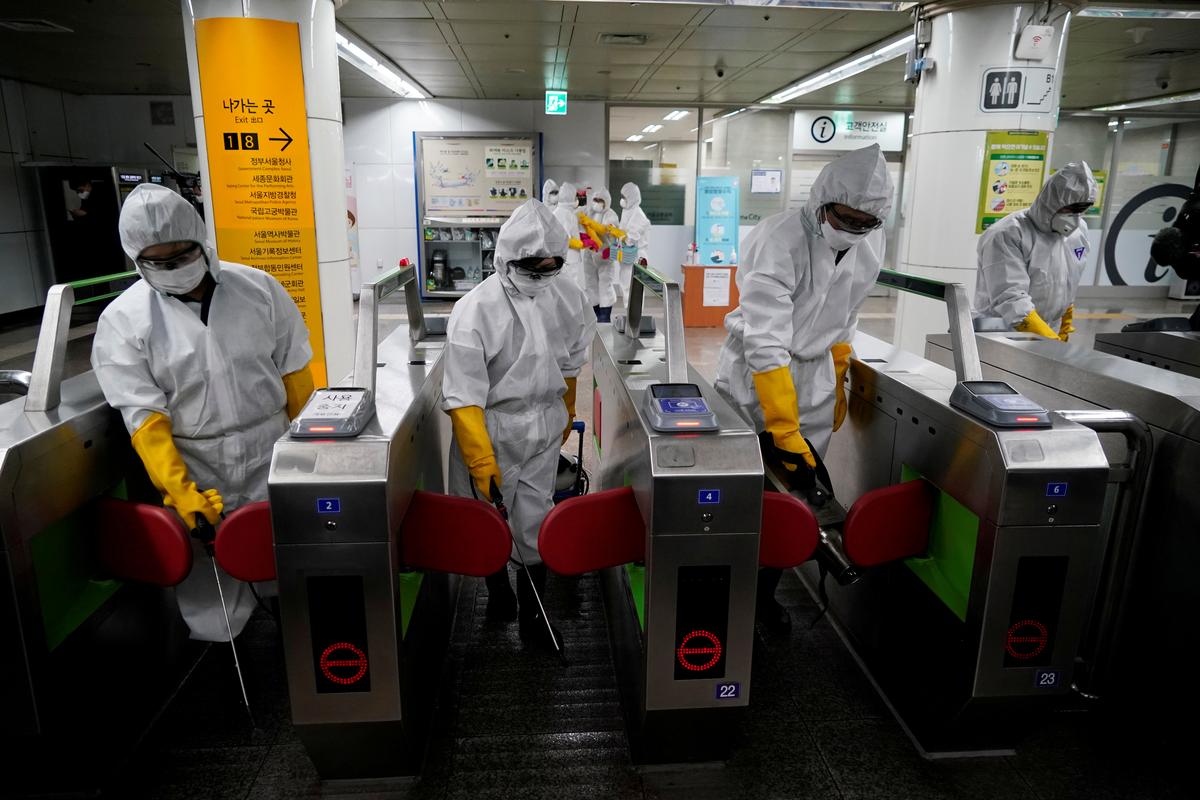 SEOUL (Reuters) – Churches were closed in South Korea on Sunday with many holding online services instead, as authorities fought to rein […]