Fans will remember in Stranger Things season two Will Byers (played by Noah Schnapp) became infected with a dangerous virus that was controlled by the Mind Flayer from the Upside Down.

The Mind Flayer was able manipulate him into doing what he wanted and was able to speak through him.

Eventually, the creature was exorcised from his body and he recovered from the virus.

Now, with the Mind Flayer set to return for Netflix’s season three, it appears Billy (Dacre Montgomery) may suffer a similar fate and become the season’s big villain.

Eagle-eyed viewers noticed that in the season three trailer Billy is looking at a huge black and blooded mark on his arm, symptomatic of a severe infection.

Now, another video clip has teased the fate set to be handed to Billy.

In leaked footage which aired on Australian morning show Sunrise, Billy has a huge moment that could change him forever.

The clip made its way onto Reddit and user Tetrini shared the scene to intrigue fans even further.

In the scene, a blissfully-unaware Billy drives his 1979 Camaro along the road and then suddenly something huge smacks against the car and sends him veering off the road.

He then crashes into Brimborn Steel Works, which has a hidden meaning.

Some fans may recollect seeing the factory teased in the Fourth of July season three poster, which was released by Netflix last month.

It shows Billy in front of the factory and both are under the shadow of a terrifying monster set to play its part in season three.

The factory appears to be derelict and decaying, hinting it could be riddled with the infection brought by the Mind Flayer.

Could Billy become infected after heading into the eerie-looking factory?

Co-creator Matt Duffer has previously teased a big storyline to come for Billy in season three to Vulture: “Billy was supposed to have a bigger role.

“There was a whole teen supernatural storyline that just got booted because it was just too cluttered, you know? A lot of that’s just getting kicked into season three.”

“Season three is everything, like the fun of season one and the horror of season two and the Duffers have got better at it, at writing it. 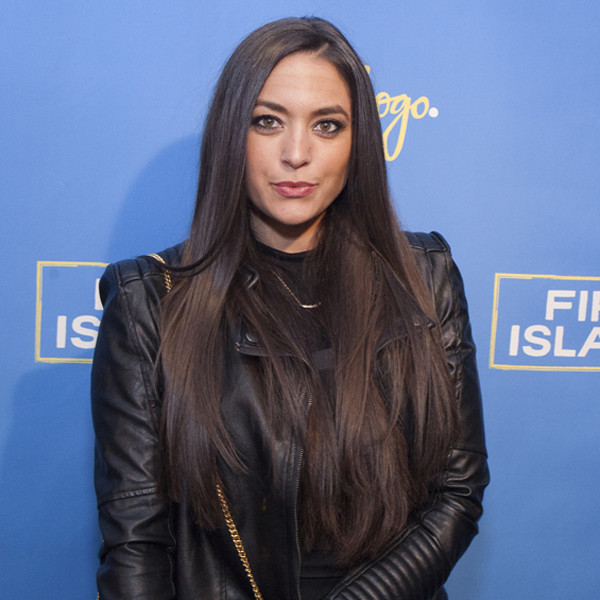 Welcome back to the family, “Sammi Sweetheart” Giancola! The fan-favorite Jersey Shore alum was the only former star of the hit reality show […] 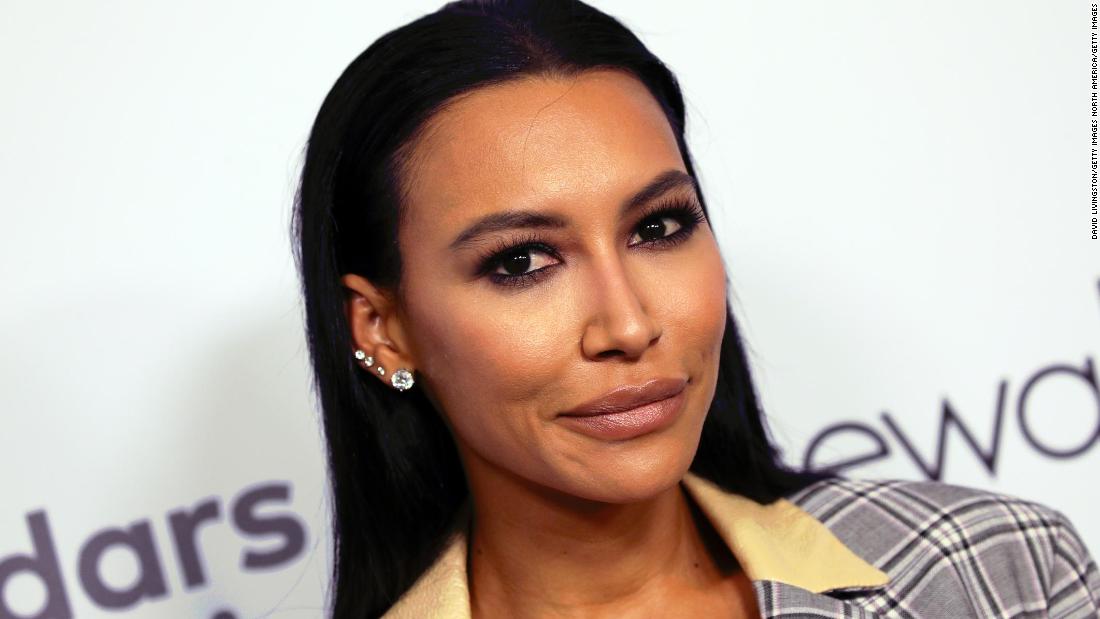 According to the Ventura County Sheriff’s Office, Rivera came to Lake Piru in Ventura County, California, north of Los Angeles, around 1 […]