Things are getting Stranger. On Thursday night, Netflix dropped an eerie new trailer for the third season of its hit horror-sci-fi drama, Stranger Things.

“You let us in,” a creepy voice intones. “And now, you are going to have to let us stay.”

Eleven, however, is sure she used her powers to close the gate to the creepy Upside Down, but the kids slowly begin to realize that the very thing they fear (the Mind Flayer, probably) might be locked outside with them.

Uh, spoiler! Is Billy, the hunky if jerky lifeguard, about to become the new host for evil? It’s looking that way, and frankly it couldn’t happen to a more deserving soul.

“It’s building something,” Eleven reports, and that can’t be good. The kids all weapon up with guns, slingshots and hatchets, but can anything fight this creature? Hazmat suits, helicopters and Steve pulling up a green tube of mysterious goo all feature in the preview.

This second trailer is much more menacing and horrific than the first trailer, released back in March in which the kids and adults of Hawkins face fun and danger at the mall, the pool and the local Fun Fair. That trailer has over 31 million views as of Thursday night.

Stranger Things returns to Netflix on July 4. Here’s what we know about the new season. 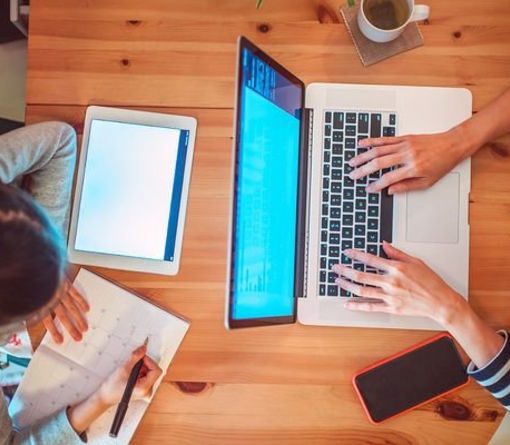 As millions of us stay home to work, study and socialise in a bid to prevent the spread of the coronavirus, we’ve […] 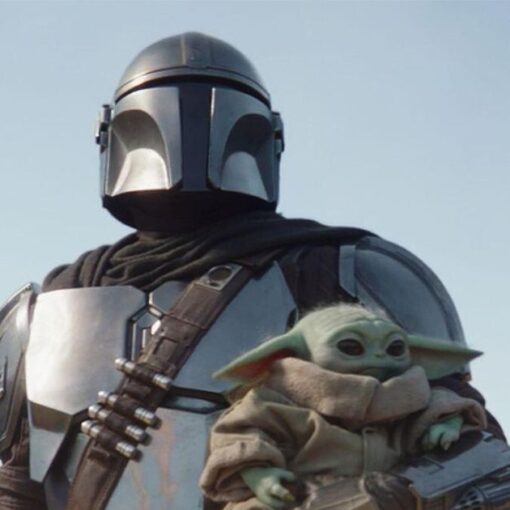 The Mandalorian mixes live-action with both practical and special effects. But would the series be even better by using sophisticated deepfake software? […]

Alienware debuted its first monitors in the spring, and it’s following up with a pair of 34-inch curved displays, the AW3418DW and […] 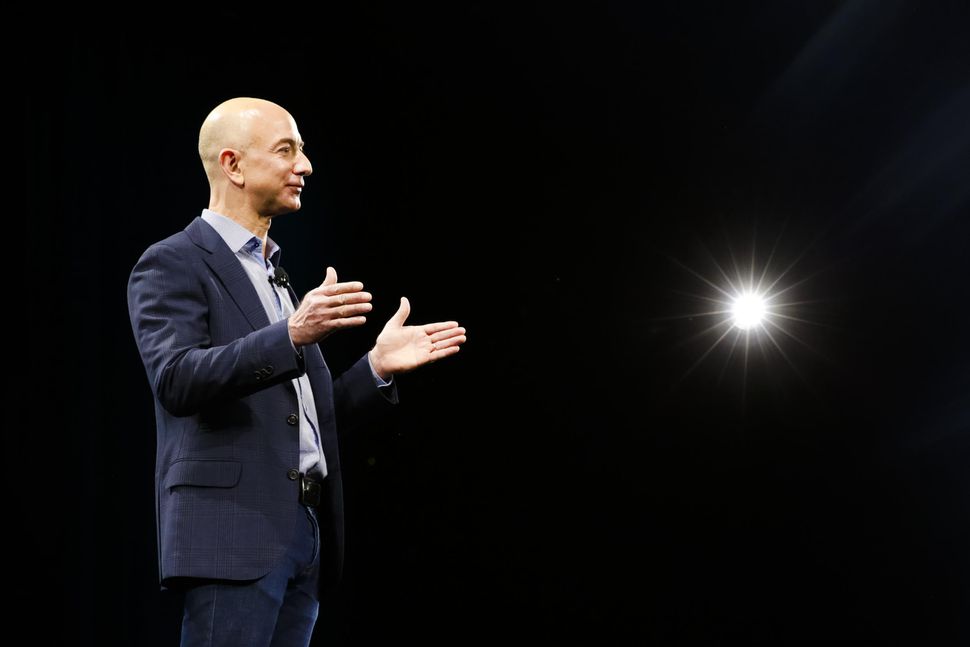