Following the release of Avengers Endgame, a spoiler-filled trailer for Spider-Man Far From Home arrived. In new scenes, Nick Fury revealed that Mysterio is from another Earth across the multiverse. Now Gyllenhaal has teased more of how his character and the Elements ended up in the prime Marvel universe. Speaking with Flicks and The City, the 38-year-old said: “I follow one of the Elemental creatures through a rift in space continuum and find myself on another Earth trying to fight this creature.”

The actor continued: “And what I don’t know is that they sort of are expanding into different areas all over this Earth as they did on my Earth.

“I lost a lot on my Earth and sacrificed a lot fighting this one that led me to this Earth.

“[I] find Nick Fury in the midst of battling this creature and then we join up knowing that…we have a somewhat similar group of people on my Earth but different in a lot of different ways.

“Their variations on things and this Earth… and I join up and I meet Spider-Man and we have to fight these creatures as they appear and re-appear.”

Meanwhile, a new leak may have revealed Robert Downey Jr’s role in Spider-Man Far From Home. POTENTIAL SPOILER AHEAD.

Verified Marvel leaker TheMarvelScoopMaster wrote on Reddit: “I have heard he is the AI when Peter puts on glasses but cannot confirm.”

Assuming this is true, it sounds like Tony will be Spider-Man’s new AI in his suit, replacing Karen. This would mean his mentor would be with him always, giving him advice throughout Spider-Man Far From Home.

Spider-Man Far From Home is released in UK cinemas on July 2, 2019. 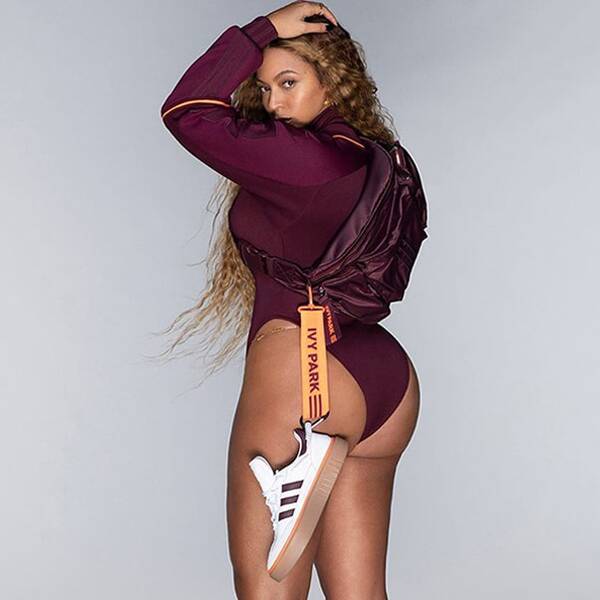 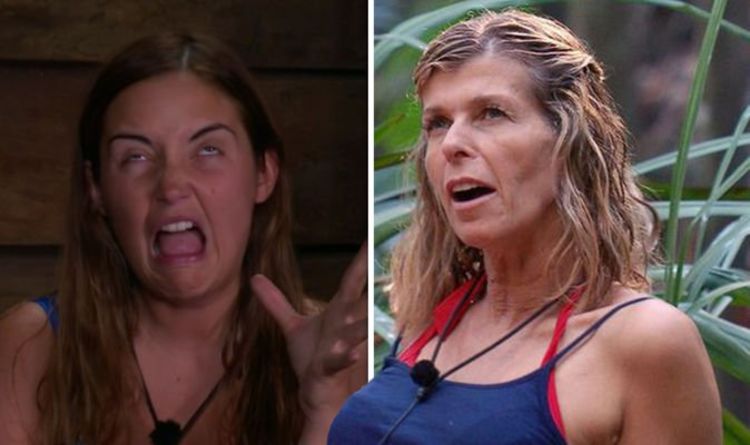 Kate Garraway, Roman Kemp, Jacqueline Jossa and Andy Whyment have made it through to the final weekend in the I’m A Celebrity…Get […] 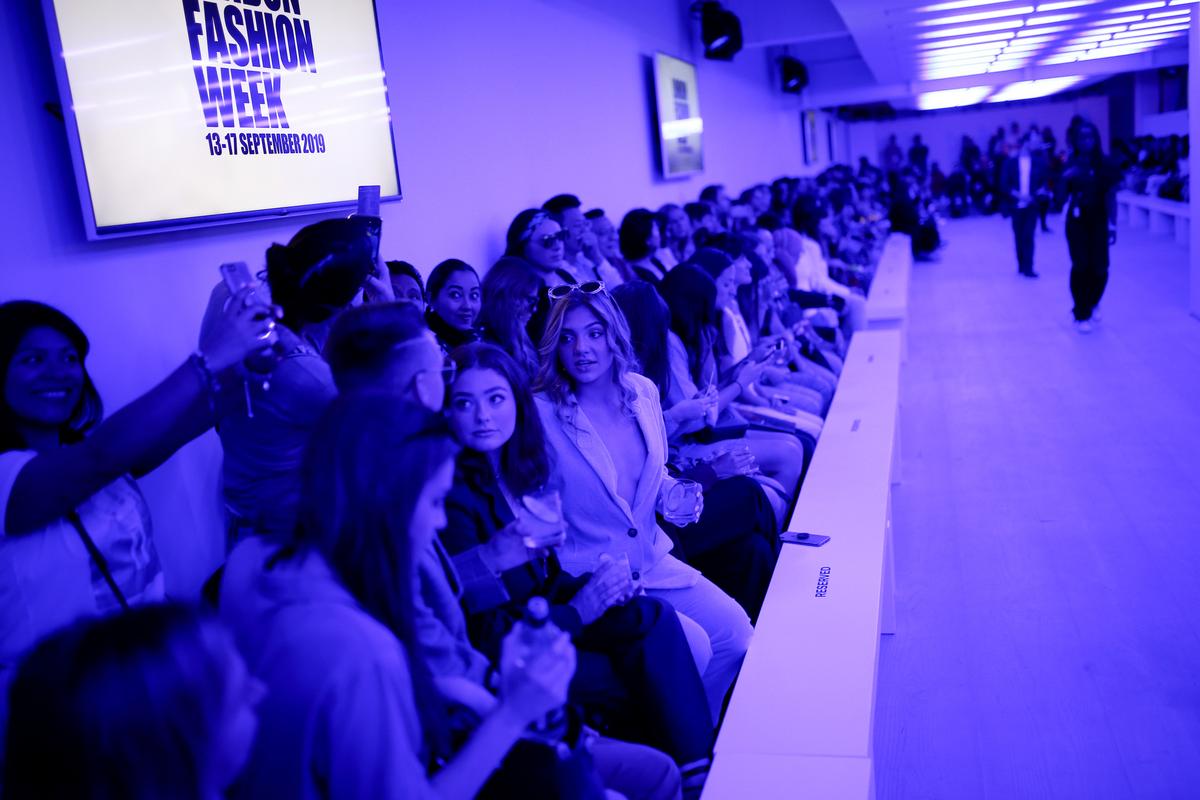 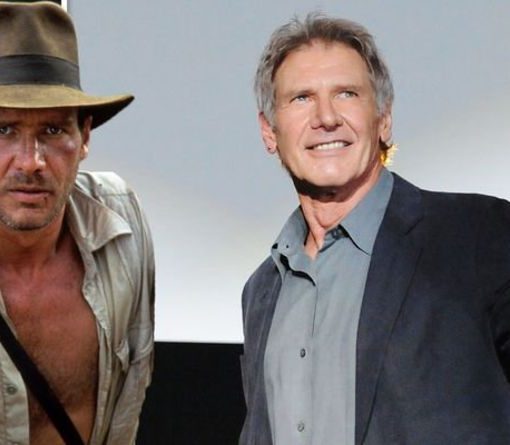 Indiana Jones has found a collection of artifacts and mystical items over the years, including the Holy Grail, and the Sankara Stones. […]