Most fans agree, the single most gut-wrenching part of Avengers: Infinity War was the emotional Spider-Man scene that spawned a million and one meme takes: “Mr. Stark, I don’t feel so good.” And based on the second trailer, we now know the 23rd installment of the Marvel Cinematic Universe will cover a ton of ground to answer some burning questions we had after Avengers: Endgame. And while we believe this is the same Spidey Marvel left us with after Endgame and Spider-Man: Homecoming… well, let’s just say *SPOILERS AHEAD* if you haven’t seen either film.

If social media reactions to FFH are any indication, this Spidey is definitely going to be another MCU hit.

With all of our tinfoil hats on, it also might connect to the fact that we now know Spidey has been globe-trotting for this sequel, and who’s starring and who’s returning. A Chinese trailer earlier this week gave up a bit more about the relationship between Mysterio and the… Avengers?

And we’re ready for the multiple meanings behind the sequel’s title: international class trip, anyone?

Marvel Studios President Kevin Feige himself said he likes the title, telling CNET sister site ComicBook.com: “It ties into Homecoming, not just keeping that word going, which we like and we liked it more than Homecoming 2, but that notion of ‘home’ is a word that has dual meanings we’d like to continue with this [MCU] version of Spider-Man. So, Far From Home has multiple meanings.”

Sony Pictures’ site now lists the web-slinger’s premiere date as July 2, a full three days ahead of the original release date, meaning we won’t have to wait as long to get a look at the new phase of the MCU after Endgame.

On March 25, new posters were released that provided a new glimpse at the traveling Spidey.

Interestingly, the aesthetic completely abolishes any “futuristic” characteristics Spidey gained with the Iron Spider suit in Infinity War, instead going back to the more recognizable suit, albeit now with black over blue accents.

Spider-Man: Far From Home — Everything to know

With the second MCU Spidey film coming this summer only one question remains: How will it handle The Snappening? Or even just address what fans will have (by then) seen in Endgame?!? The first trailer drop on Tuesday took pains to make *zero* mention of the events of Infinity War or even to allude to anything coming soon. (Reports, however, seemed to indicate Marvel wasn’t exactly thrilled to have Far From Home coming out so soon after Endgame.)

OK, but when does it *take* place?

No way to know until it arrives. Feige told ComicBook,com in the same piece as above that “how [Spider-Man] connects, where it connects, when it takes place, very similar to Ant-Man and the Wasp in that we’re not gonna say right now.” Based on that statement and predictions for Avengers: Endgame that rely heavily on time travel or alternate universes, it feels safe to guess that either Far From Home takes place well ahead of Infinity War, or that Endgame is going to seriously mess with the canon timeline.

In 2017, Sony boss Amy Pascal teased to Fandom that production on the then-untitled Spidey sequel would take place right after Avengers 4, “And we are starting now the next one which will start a few minutes after Avengers 4 wraps as a story.”

In addition, Samuel L. Jackson and Cobie Smulders (who play Nick Fury and Agent Maria Hill, respectively) were spotted filming for the movie in the UK late last year and are confirmed now that the trailer has dropped.

Jon Watts, who directed Homecoming is also back directing the sequel, and FFH is written by Chris McKenna and Erik Sommers, both of whom worked on Homecoming as well as 2018’s Ant-Man and The Wasp.

The Spidey sequel began filming around the world in 2018, after Infinity War, and since then set photos and more have popped up around the web. Here’s what we’ve gleaned so far from the rumors and photos.

And not just for Peter Parker. In a somewhat strange turn, the first trailer opens with flirting between Happy and Aunt May backstage at an event, and even Peter asks what the heck is happening.

It also looks like Ned is involved with Betty (played by Angourie Rice), as insinuated by her affectionate touching in the airport scene and them holding hands while running in the trailer.

And finally Peter and MJ are definitely developing a romance. Among other clues, he calls her “pretty” in a dress, and tells Ned that he just wants to spend some time with MJ.

Mysterio as a good guy?

Eh, maybe, but let’s not go quite that far. While not likely, it does appear that FFH may rewrite the typical origin story of the Spidey nemesis. After images surfaced of Gyllenhaal filming around the world in costume, Gyllenhaal himself made a joke in his first Instagram post about the villain, both confirming he was playing that part and leading many to believe it was a cut-and-dried take on the character.

But as sister site GameSpot says, nothing is ever clear-cut or even set in stone in the MCU.

“There’s also the potential for Gyllenhaal’s character to borrow from the other incarnations of Mysterio: Daniel Berkhart, a con who temporarily replaced Beck at both Beck’s behest and after being hired to impersonate him by J. Jonah Jameson; Francis Klum, a mutant with teleportation powers who briefly took over the mantle while Beck was dead; and Mysterion, a mysterious new incarnation who was brainwashed and forced to join a team called the Superior Six lead by Otto Octavius. While none of the other Mysterio mantle wearers have quite the history Beck does, the MCU’s willingness to play fast and loose with classic characters means they probably shouldn’t be ignored.”

Lending credence to the idea that we’ll be seeing a softer side of Mysterio is the most recent trailer, where he and Spidey are teaming up to fight an even bigger group of big bads: The Elementals. Hydro-Man, Sandman and Molten Man (no fourth to be seen) each pop up briefly in the first trailer, but the latest theories surrounding Mysterio’s suspicious heroics are that he’s actually controlling the entities.

One new suit was unveiled on Jimmy Kimmel by Holland, a red and black version of the first film’s suit.

There’s also a new all-black “noir” version of a Spidey suit coming, as first seen at CCXP in December, and briefly seen in the trailer — but it still remains to be seen why and when Holland will be wearing it. Did he get it from Fury for an undercover mission? Did he make it because his suit gets ruined or taken or something similar?

This piece was originally published Jan. 15, 2019, and is updated occasionally with fun news as we get to it. 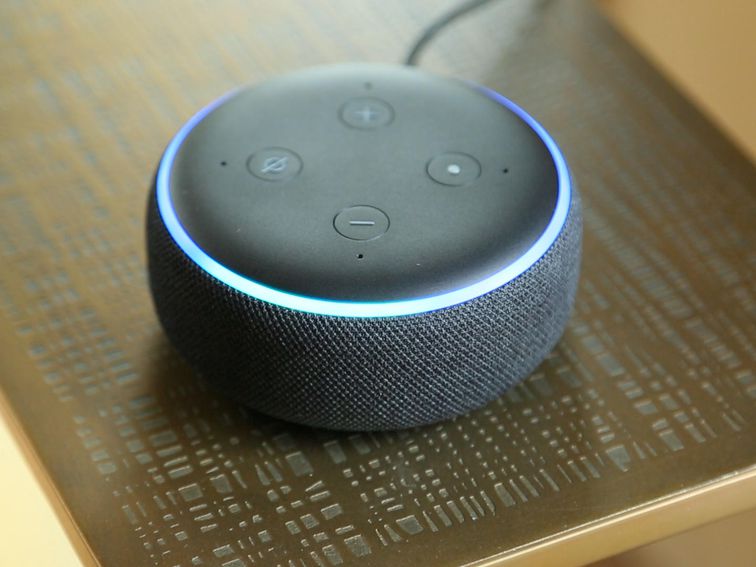 Alexa will make you chuckle with each funny joke. James Martin/CNET Your Amazon Echo isn’t just useful for turning on the TV and playing […] 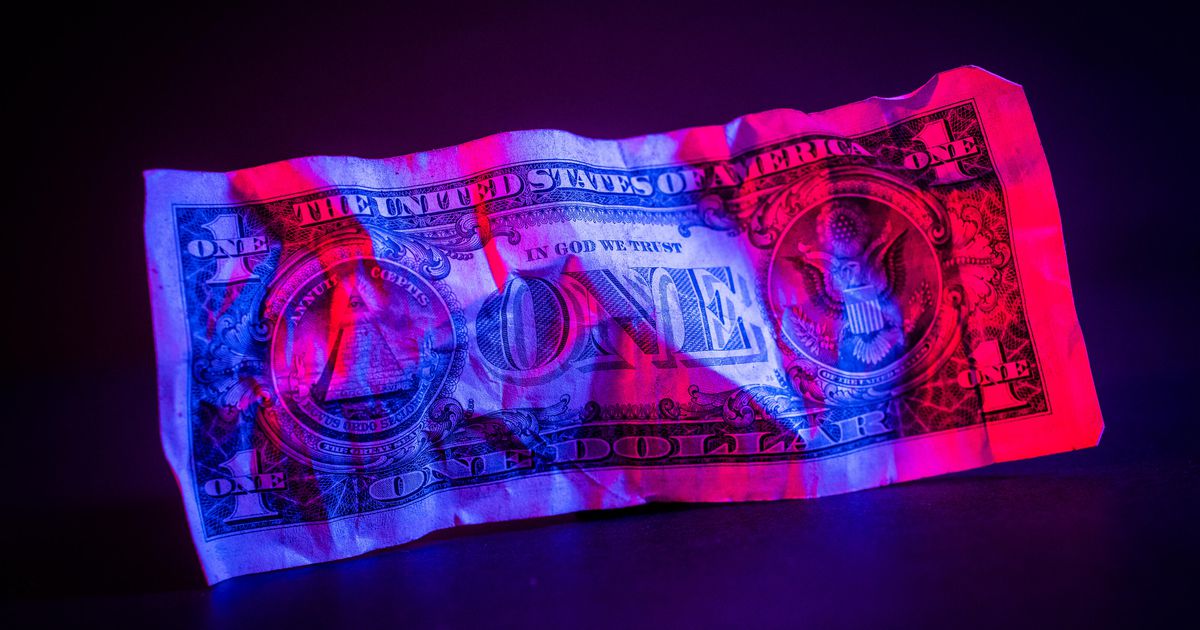 Will a political divide keep stimulus negotiations apart? There’s new hope for a compromise. Sarah Tew/CNET The US may see a new […] 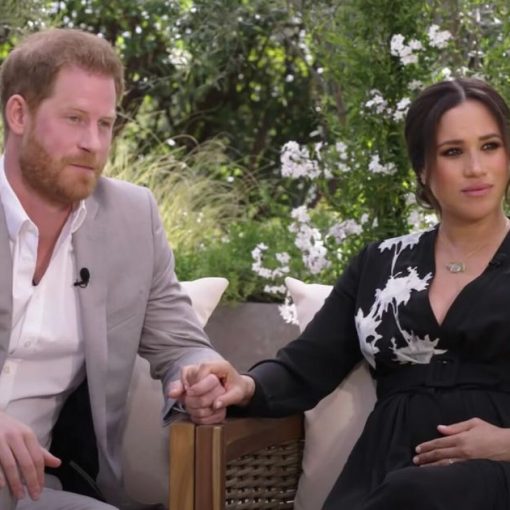 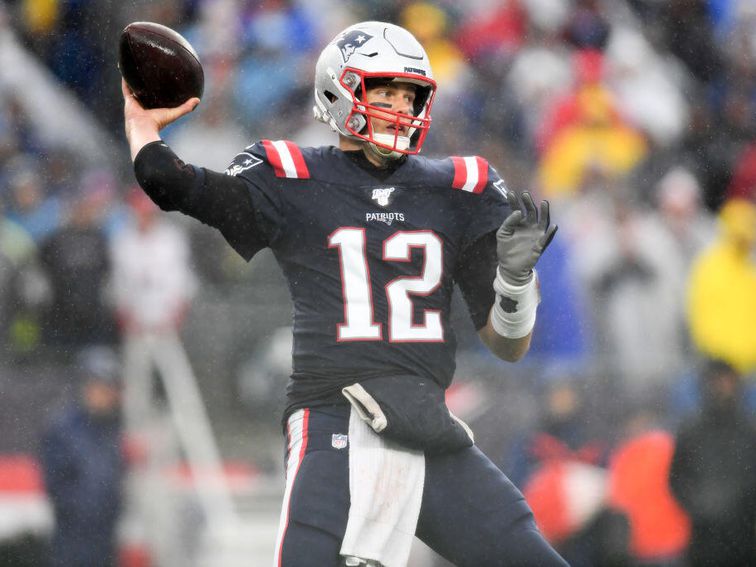 Quarterback Tom Brady and the New England Patriots look to move to 9-0 when they face the Baltimore Ravens Sunday night.  Nick […]