Britain’s Got Talent has finished its audition stages and will enter into the live finals tonight. The show has seen a number of talented acts this year, with many praising it as one of the most interesting series yet. With the latest series, Simon Cowell seems to have softened his often harsh demeanour and has embraced a number of acts. This is a stark comparison to his early days with his bold and brash attitude, which has also played a part in his relationships.

According to Good Housekeeping, Simon Cowell once considered himself something of a ladies man.

Before he met his current wife Lauren Silverman, he dated English presenter Terri Seymour from 2002 to 2006, and makeup artist Mezhgan Hussainy from 2010 to 2011.

The America’s Got Talent judge described his past relationship with Ms Hussainy as “a big mistake”.

He also described himself as a “hopeless boyfriend”.

Simon said his relationship with Mezhgan was defined by often blazing rows, as he said he would often infuriate women.

Talking of the relationship, he said: “I’m attracted to crazy women.

“I encourage crazy behaviour and I make them crazy.

“I’m attracted to certain personalities who are difficult to control.”

“So there are tantrums, tears and fights, which is all part of the drama.

“My life is really odd. Every girl wants to be number one and they’re very territorial.

“I like the fight because otherwise, I’d have a dull group of girlfriends.”

When he first met his current wife Lauren, she was married.

The couple was embroiled in an affair during the early days of their relationship but was forced to reveal everything as Lauren fell pregnant.

Lauren’s husband filed for an at-fault divorce and cited adultery.

After his son Eric was born in 2014, Simon said he was no longer the same person.

Talking to the Daily Mail, he said: “People have asked me if I have changed since I have had Eric and of course you do, you can’t help it”.

“In a very positive way you start, particular now he’s four, looking at the world through his eyes as well, which is fun because we get to watch great movies together!”

Simon admitted to Entertainment tonight he was worried his son didn’t like him very much in the first few months of his birth.

He said: “During the first eight or nine months, I was thinking, ‘I don’t think he likes me very much.

“He does remind me of me when I was younger because he knows how to try it on and how to get away with things.”

In her regular column she said: “He’s typical of many modern mums and dads who think only they (and not teachers) understand what their offspring need.

“Simon already takes Eric to the TV studios – is that the right environment for a child of five?

“At that age, kids soak up experiences. Eric should be playing with pals from all sorts of backgrounds, going to museums, exploring the countryside, not hanging out in dressing rooms.”

Simon told Us Weekly his son still doesn’t realise he is a celebrity.

He said: “He’s very funny. I was with him yesterday and he said, ‘Daddy, how come everybody smiles at you?’

“I said, ‘From the minute you were born, for some reason, everybody knew your first name.’

Simon Cowell has a net worth of £325 million (Image: GETTY)

What is Simon Cowell’s net worth?

Simon Cowell has an estimated net worth of £325 million.

The executive started out as a runner and went on to the EMI label to work in the mailroom.

He then went on to form Fanfare Records with Iain Burton, and the label saw its first major success in 1986 with the song “So Macho” by Sinitta.

Cheryl Cole said she would be willing to make a return to the X Factor (Image: GETTY)

One of Simon Cowell’s ex-colleagues on the X-Factor has hinted she would be willing to make a return to the talent show.

While discussing the upcoming all-star X-Factor show, she said she “wouldn’t say no” to making a comeback.

Cheryl told Metro.co.uk: “I would have to go and talk to them properly and find out exactly what it is is about, I don’t know too much about it at the moment.

“I have a passion about music and people, so I did love my time on there and I wouldn’t say no if they asked me.”

Robbie Williams may return to the X Factor (Image: GETTY)

Robbie Williams also surprised X-Factor fans, as he announced he would return.

The singer said he made the decision after Simon Cowell pleaded with him.

He said: “Yes he (Simon) did. We wanted to do it but we couldn’t make it work.

On his decision to depart from the X Factor beforehand, Robbie said: “We wanted it desperately to work with The X Factor but it couldn’t.

“It is to be continued because Simon and I are good friends, our family are friends and our kids hang out all of the time.

“It is a pause on the relationship and then it will carry on.

“This year I have to promo my album.” 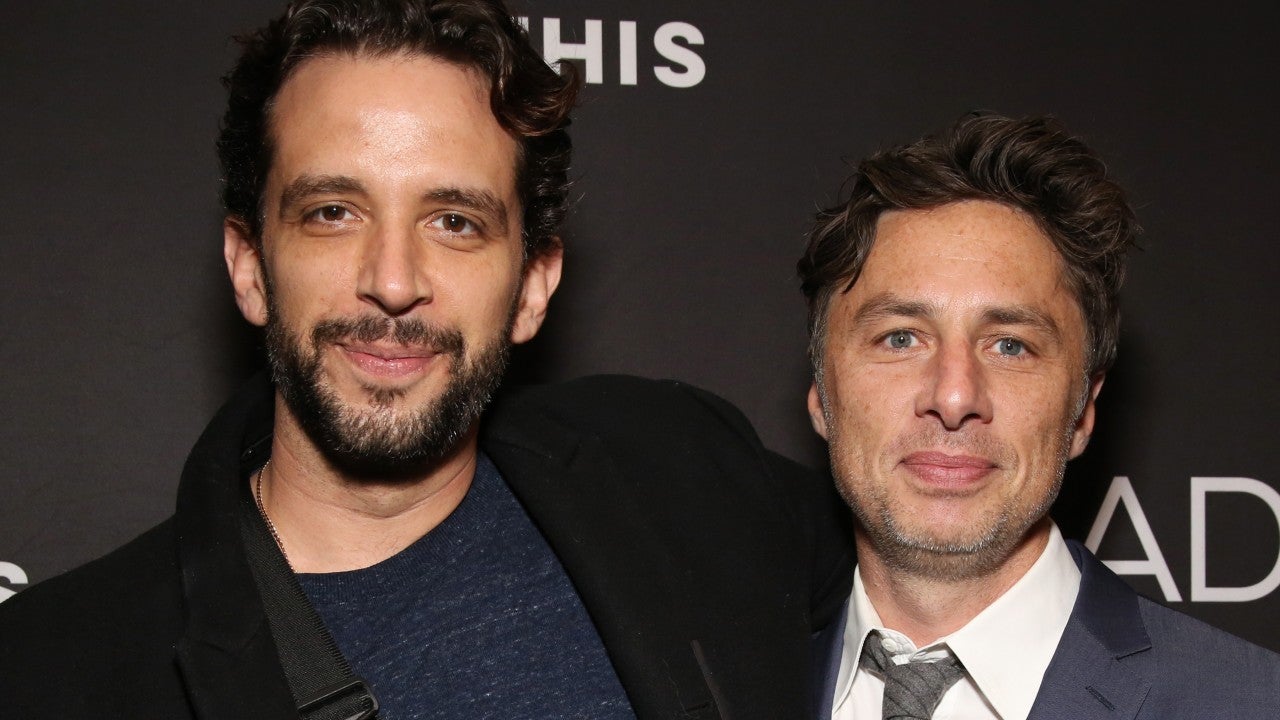 As you might have heard, Nick Cordero has sadly lost the battle with COVID-19 after more than three months in the hospital […] 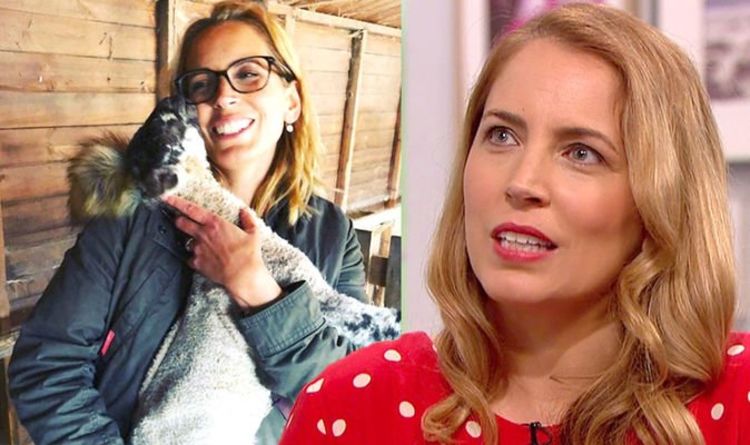 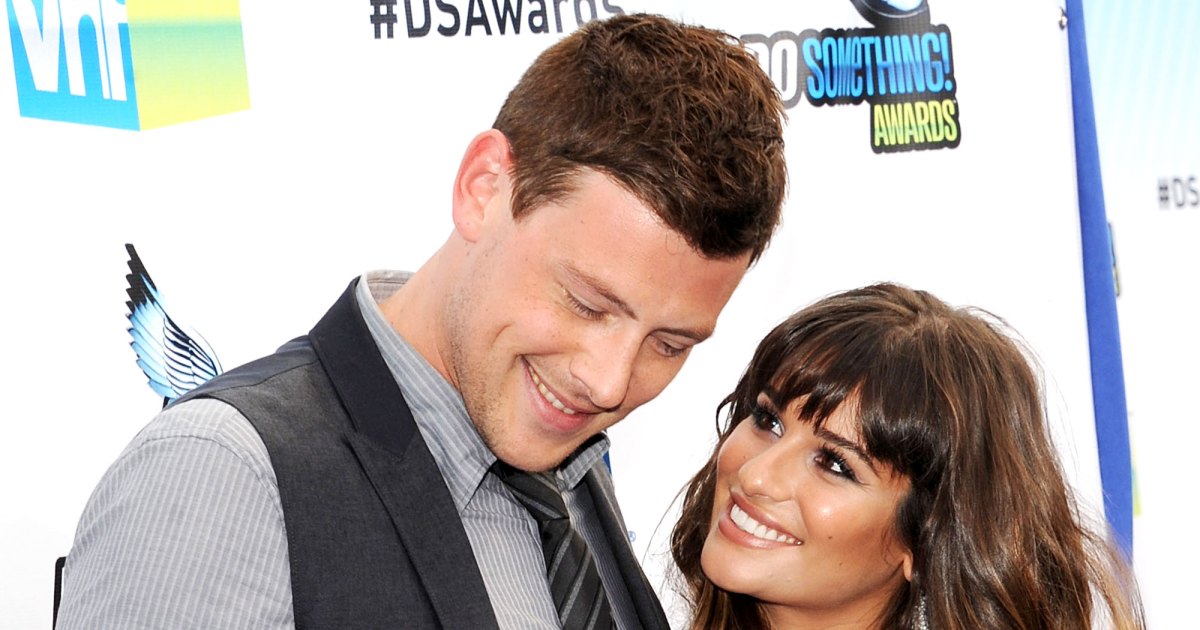 Always in her heart. Lea Michele makes a point to pay tribute to her late boyfriend and Glee costar, Cory Monteith, every year on […] 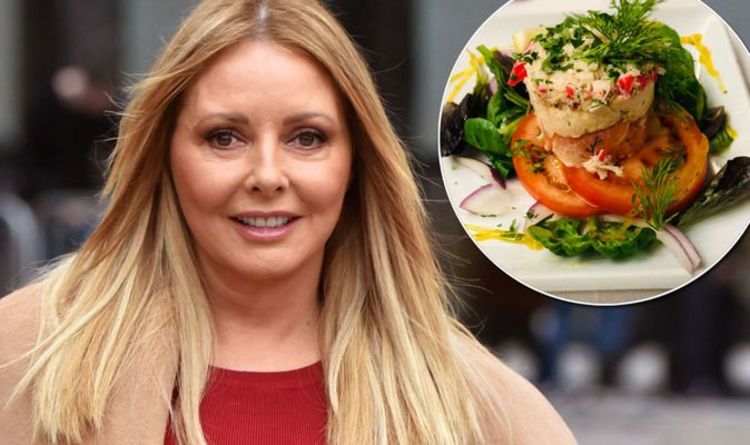 Carol Vorderman, 59, took to social media last night to update her followers as she made her way to Chester from Abergavenny […]