Independent website Down Detector has received over a thousand reports that Rainbow Six Siege isn’t working.

The outage tracker monitors social mentions around certain topics to detect when services go down across the world.

The Down Detector outage map shows that the server issues are mainly affecting users in the UK and Europe. 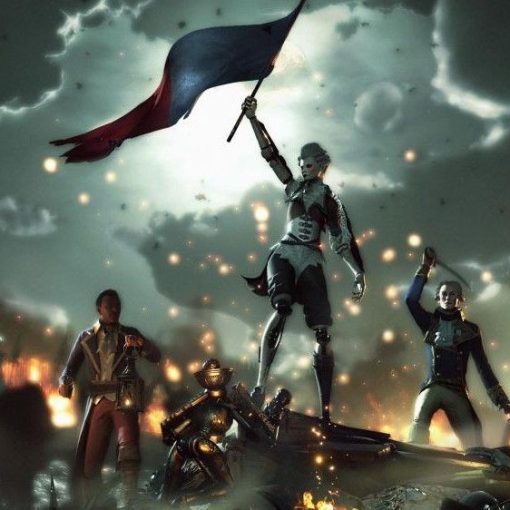 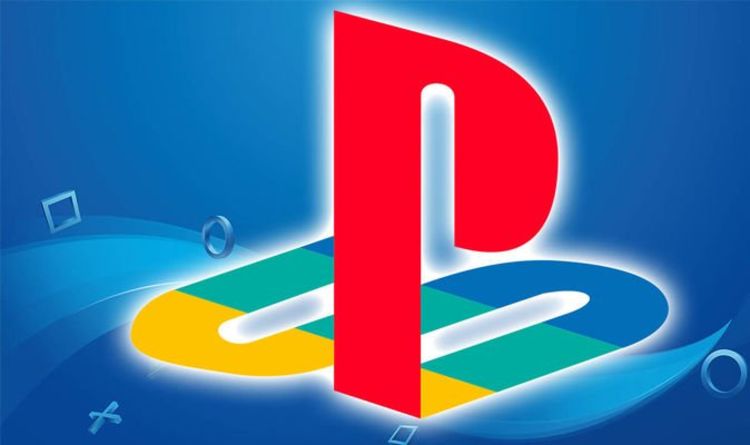 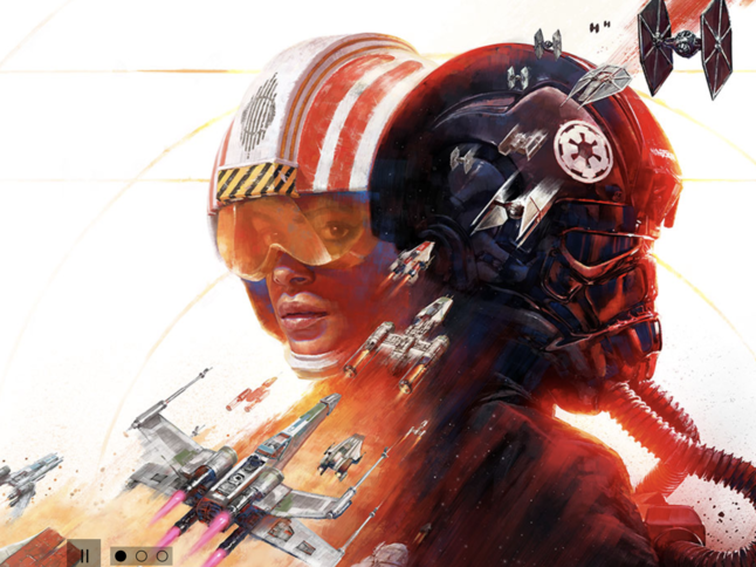