U.S. officials have told the long-term care facility where an incapacitated woman was raped and gave birth last year that it will lose Medicaid funding.

The Centers for Medicare and Medicaid Services told Hacienda HealthCare this week that its participation in the program will end July 3. It says in a letter that Hacienda corrected some practices but remains out of compliance in other areas.

The Arizona Department of Health Services announced last week that it’s revoking the facility’s license after maggots were discovered beneath a patient’s bandage.

The move gives the state more oversight but won’t force Hacienda to close.

In the rape case, a nurse was arrested in January after his DNA was linked to the baby. 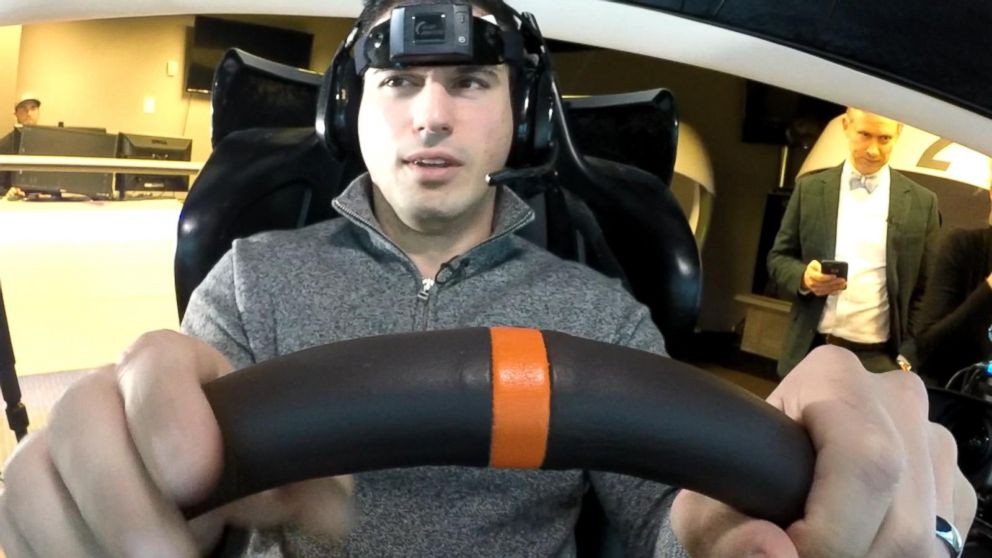 Excess deaths in California during the height of the coronavirus pandemic were higher among the elderly, minorities and those with a limited […] 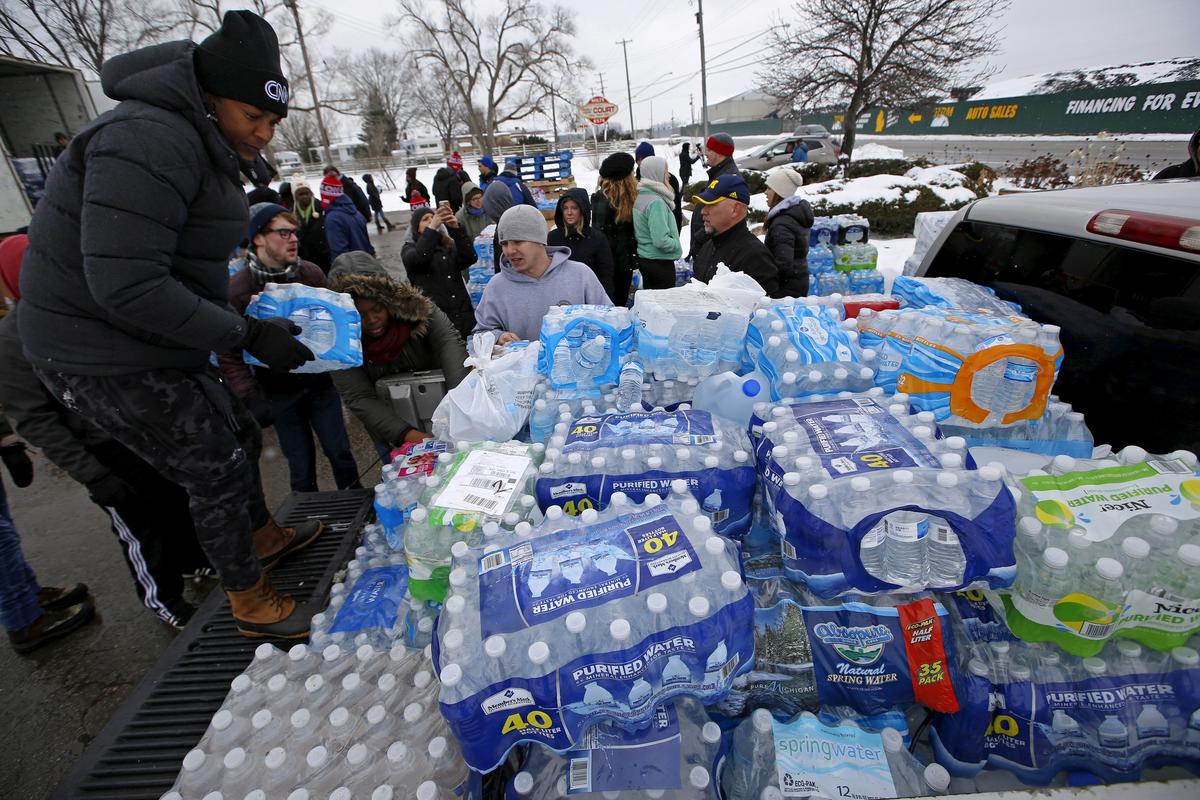 (Reuters) – Michigan prosecutors on Thursday dropped all criminal charges over the deadly contamination of the city of Flint’s water, saying a […]