No one had ever seen a woman in NASA’s Mission Control Center before Poppy Northcutt stepped in the room.

In 1968, during the Apollo 8 program, Northcutt worked for TRW, a contractor for NASA. As a return-to-Earth specialist, she and her teammates were tasked with coming up with a quick and accurate trajectory for the Apollo 8 crew to come back to Earth from the moon.

“At the time, it was a very big deal that there was a woman in there,” Northcutt said Wednesday at the Girls in Tech Catalyst Conference in San Francisco. “No one had ever seen a woman in Mission Control before.”

In addition to Apollo 8, Northcutt worked on Apollo 10, 11, 12 and 13. Approaching the 50th anniversary of the Apollo 11 moon landing, she reflected on some experiences and lessons that are relevant today, especially as women remain vastly underrepresented in tech.

“What the media wanted to know then, and what I’m still asked today, is what was it’s like to be in that room full of men,” Northcutt said. “I expect almost all of you who are working in the field already know that, and if you’re going in the field, you’ll soon discover it.”

Another question Northcutt gets asked frequently today is how her experience working on the Apollo program impacted her life.

“I became a flaming radical women’s rights activist,” Northcutt said to cheers and applause from the audience.

At that time, there weren’t books or conferences on sexism and gender discrimination, Northcutt says, but she learned important lessons first hand. One is to beware of sex-role stereotyping.

After earning a bachelor’s degree in math, Northcutt got a job as a “computress.” The role involved running data, crunching numbers and creating graphs and charts.

“I was, to a certain extent, a gendered computer,” she said. “I thought, ‘This is really strange.”http://www.cnet.com/”

She also learned it can be challenging for women to question or comment on things. When she’d ask engineers why they were doing something or what they were looking for, some were resentful.

“I was crossing that invisible line between being a computress and being an engineer,” she said. “Women are expected to take instructions and provide answers.”

But as she continued to push back and ask more questions, Northcutt began learning more. One day, it occurred to her that she was just as smart as the men she worked with, but she made much less money than they did. While they were driving nice cars and buying big houses, she was living in an efficiency apartment and drove a decade-old, falling apart Volkswagen bug.

Then came the Texas state laws that prohibited women from working for the same employer for more than nine hours a day. That became an issue since her team often worked until 7 or 8 p.m., and sometimes even until 10 p.m. Her boss would come in at 6 p.m. to tell her she should go home.

But Northcutt knew leaving while the rest of the team kept working would prevent her from being seen as an equal, and would keep her from knowing what was going on.

“Probably the smartest thing I figured out was that I should not go home,” Northcutt said. “I should pay absolutely no attention to that damn law.”

Soon enough, the operations chief told her she was being promoted to an engineer.

When Northcutt worked in Mission Control, she didn’t know the story behind the book and film Hidden Figures, which follows the lives of three unsung black women who worked at NASA. Her advice to women now is to be as visible as possible.

“Your presence affects people,” Northcutt said. “Get out from behind the shadows. Don’t be hidden.” 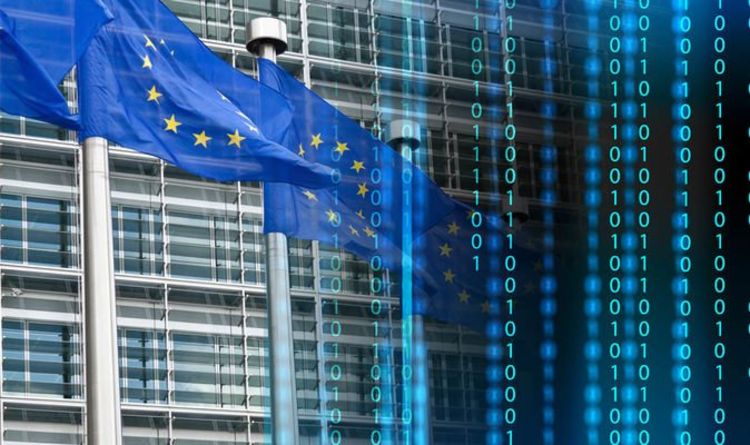 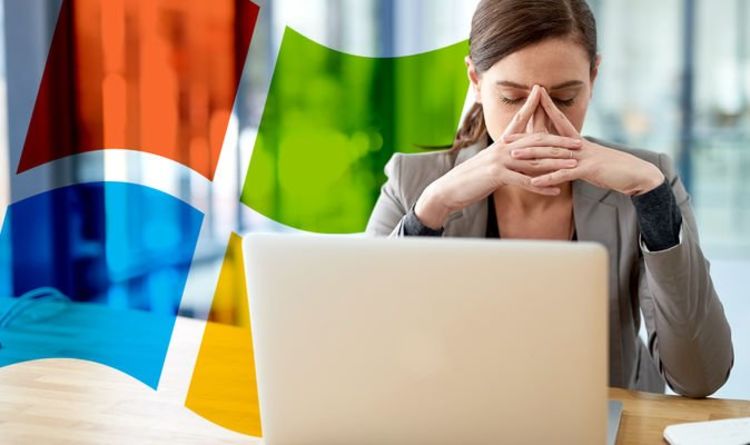 Thankfully, the “Don’t Remind Me Again” option (found in the bottom left-hand side of the screen) will dismiss the warning permanently. Microsoft […] 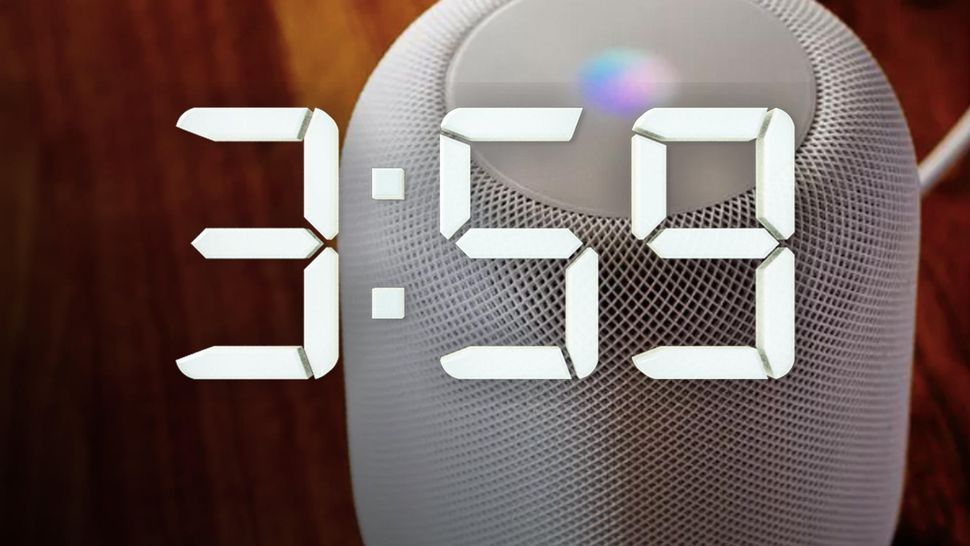 Apple’s HomePod isn’t bringing in a lot of customers. CNET On this podcast, we talk about: The 3:59 gives you bite-size news […] 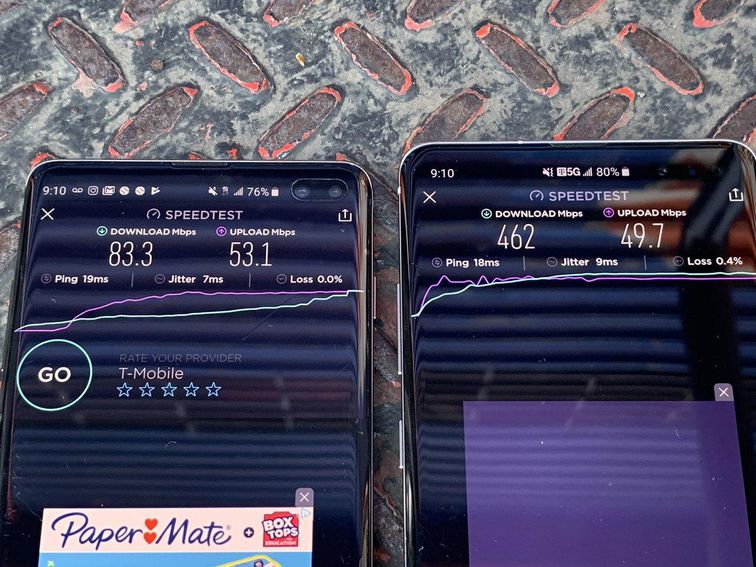 On the corner of 1st Ave and East 7th. T-Mobile 5G is over five times faster than LTE on download. Eli Blumenthal/CNET […]