MH370 disappeared on March 8, 2014 en route from Kuala Lumpur to Beijing with 239 people on board. A report published this week by The Atlantic highlighted new evidence related to the plane’s captain, Zaharie Ahmad Shah, who some believe was responsible for hijacking the plane. The article claimed Mr Shah experimented with a similar flight to that of MH370 on his flight simulator and that he had been struggling with mental health issues.

However, the official investigation into MH370 did not find any decisive evidence that Mr Shah was responsible.

That said, one key detail does narrow the search for the plane’s hijacker.

According to Channel 5 documentary ‘Flight MH370’, there is significant evidence that the person in control of the plane is knowledgeable about the flight controls and areas of air traffic control.

The narrator said: “After MH370 closes contact, it seems clear there is someone at the controls.

“The way it is flying suggestions someone highly qualified with considerable experience.

“Experts argue they are in a hurry.”

For example, the presumed hijacker turned off the transponder, which means they understand how to use the cockpit controls.

They also flew the plane along a very careful line between the boundaries of air traffic control belonging to Thai and Malaysian military.

This was a clever move, as it meant that each country believed the plane belonged to the other and neither responded, as they assumed the other would be dealing with the situation.

“And what this tells us is that whoever took this plane, they know what they are doing, they know how to fly it.

“They know not only how to fly a commercial jetliner, they can fly it aggressively.

“They know about dead zones in air traffic control. So signs of evasion and signs of escape.”

This knowledge and experience does fit with the theory that the pilot is to blame for the incident.

However, Mr Shah is not the only one could know how to do this.

For example, he had a co-pilot and there is also a possibility that a passenger or stowaway with significant knowledge managed to take over the plane.

There are dozens of theories as to what happened to MH370, but it is believed by officials to have crashed into the Indian Ocean. 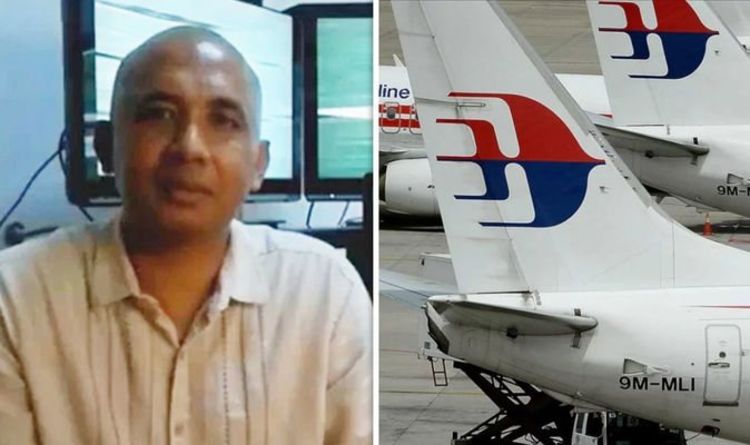 MH370 was travelling from Kuala Lumpur to Beijing, China, when the jet mysteriously vanished with 239 people on board. The Boeing 777 aircraft last […] 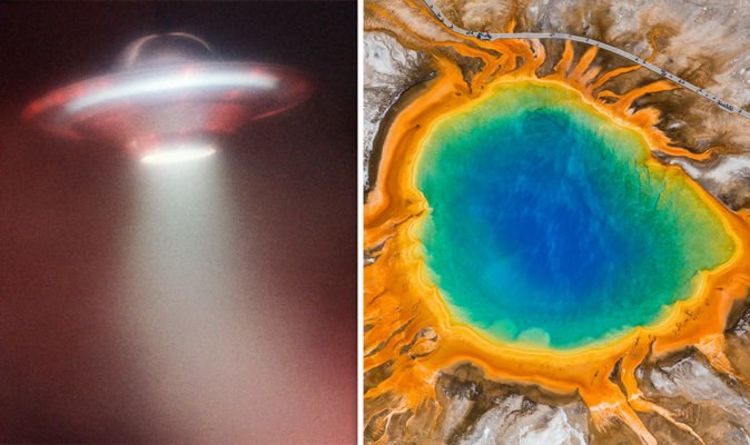 In a video uploaded to YouTube channel Gagare1952, a bright, oval object can be seen in the distance of the film. According […] 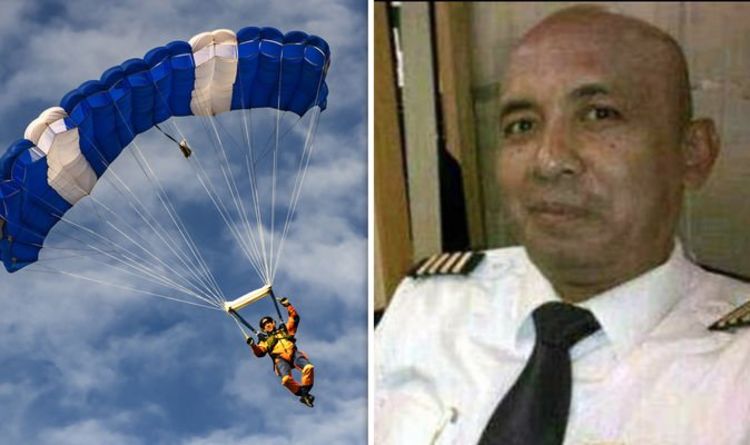 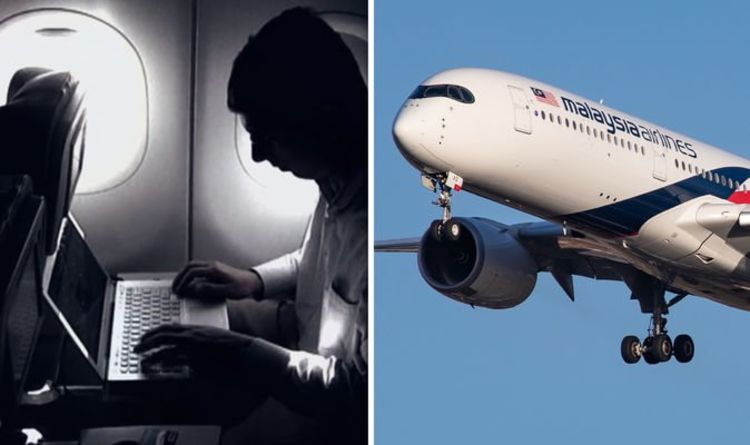