The New York Mets fired pitching coach Dave Eiland on Thursday and replaced him on an interim basis with Phil Regan, 82.

In moves ahead of the series opener at Chicago against the Cubs on Thursday night, the Mets also fired bullpen coach Chuck Hernandez. Ricky Bones, the Mets’ bullpen coach from 2012-18, returns to the job on an interim basis.

“Our goal here is to try to get better,” Mets general manager Brodie Van Wagenen said. “As an organization, we want to improve every day. As we evaluated the season so far, we have fallen short of a variety of things as a team, and we all have to look ourselves in the mirror for that shortcoming. We have to make the best decisions we can in this moment to improve our stock.”

The Mets’ pitching staff had a 4.67 ERA entering play Thursday, 20th in the major leagues and 13th in the 15-team National League.

Callaway was on the hot seat last month following a five-game losing streak, during which New York was swept in a three-game series by the lowly Miami Marlins. But the Mets won six of their next seven games with Callaway getting a vote of confidence from team management.

The Mets entered the series at Wrigley Field having lost six of their past nine games. In those six defeats, New York gave up a combined 49 runs, 8.17 per game.

Earlier this year, he was working for the Mets as a roving pitching instructor before taking over as the pitching coach for Triple-A Syracuse when Glenn Abbott took a medical leave of absence. He now moves up to the parent club. 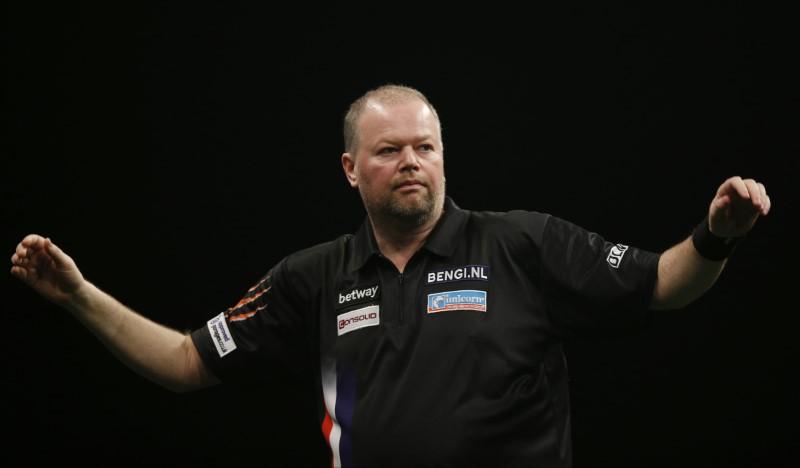 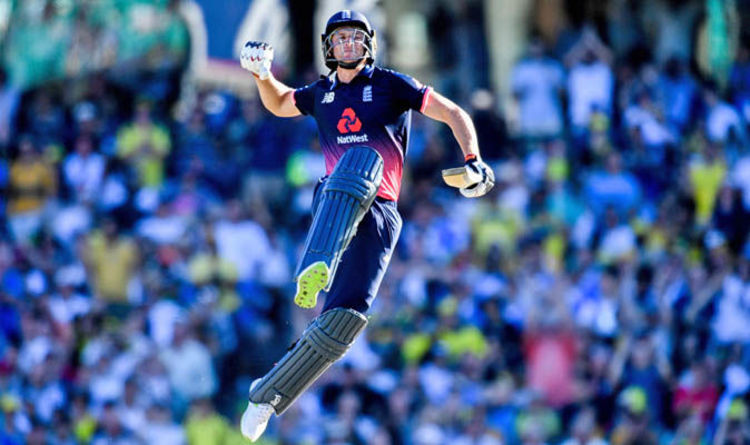 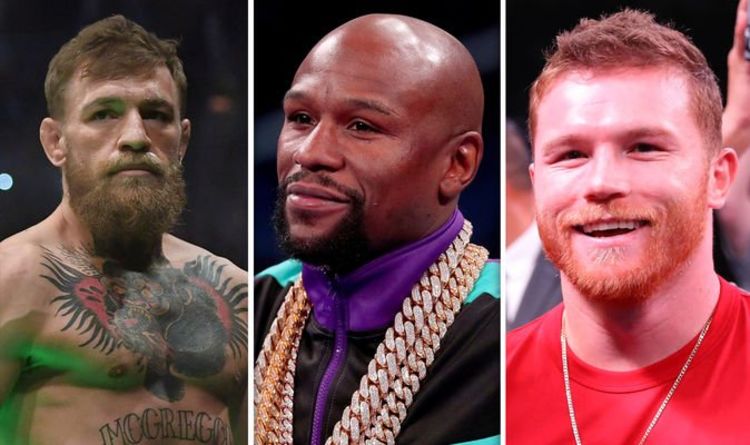