NEW YORK (Reuters) – Merck & Co Chief Executive Ken Frazier said on Thursday a rule to base the price the U.S. government pays for some prescription drugs in it Medicare program on lower prices in other countries would face legal challenges if adopted.

U.S. President Donald Trump said last year that one way his administration would seek to lower drug costs to consumers could be through an international pricing index (IPI) that would determine what Medicare pays for certain medicines based on the prices set in a handful of other countries. A proposed version of the rule is expected in August.

“I think there will be challenges to the rule,” Frazier told reporters following the drugmaker’s investor day in New York. “A lot of people have objections to that rule. It’s not just pharmaceutical companies.”

Frazier, a lawyer by trade, did not say whether Merck would launch its own legal challenge to the proposed rule.

The company was one of three U.S. drugmakers that sued the U.S. Department of Health and Human Services this week over a new government regulation requiring them to disclose the list price of prescription drugs in direct-to-consumer television advertisements.

Of the Trump administration proposals to lower drug costs, the IPI option is the one Frazier said most concerns him, due to the effect importing price controls from other countries might have on innovation and patient access in the United States.

“We tell incomplete stories about those markets,” Frazier said, noting that some countries ration treatments available to patients. He pointed to lower survival rates for lung cancer in Britain, which has an agency that can bar the use of approved new medicines based on their cost.

The investor event was also an opportunity for Merck to showcase executives other than Frazier, who turns 65 in December. Last year, the company scrapped its mandatory retirement age of 65 for its CEO, saying it gave the board flexibility around finding his successor.

“I’m extremely pleased by the breadth of the leadership talent at the company,” Frazier said in response to a question about succession. “I know that the board feels the same way. And they will continue to look at when the right opportunity is … to make a selection.” 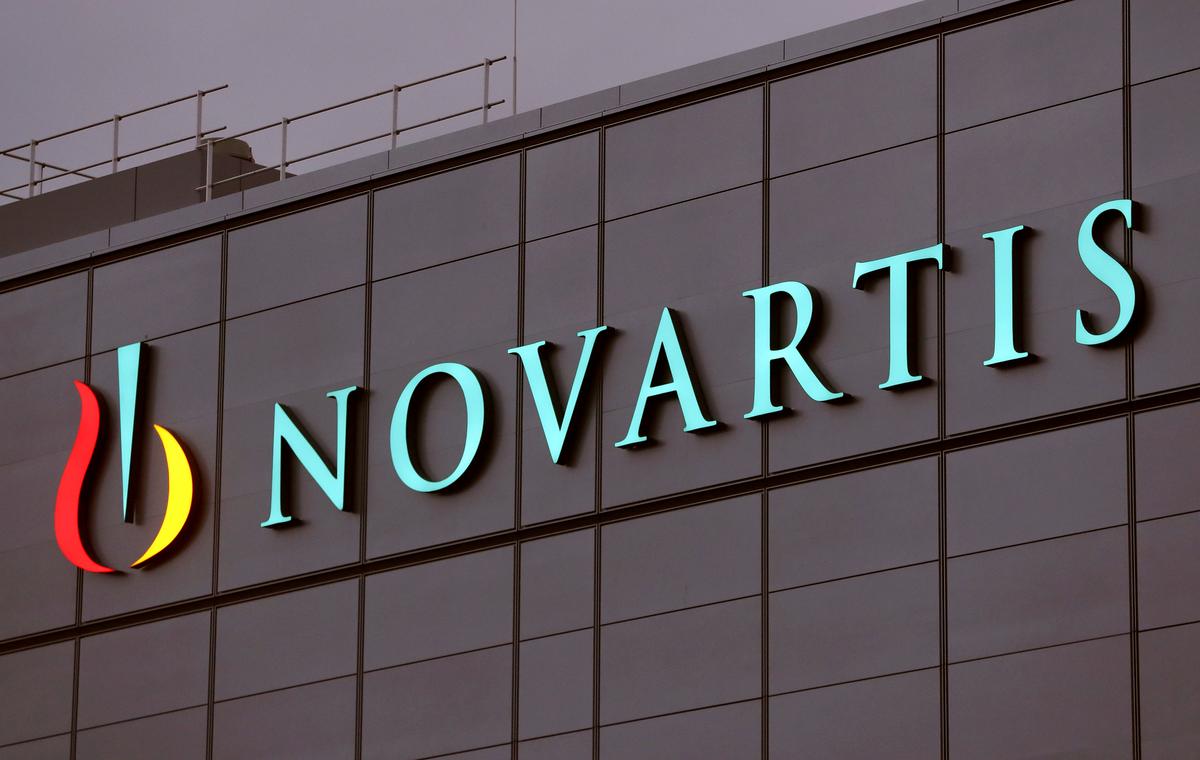 On Nov. 1, as election week dawned, Dr. Juan Fitz lay dying in the same Lubbock, Texas, hospital where he had worked […] 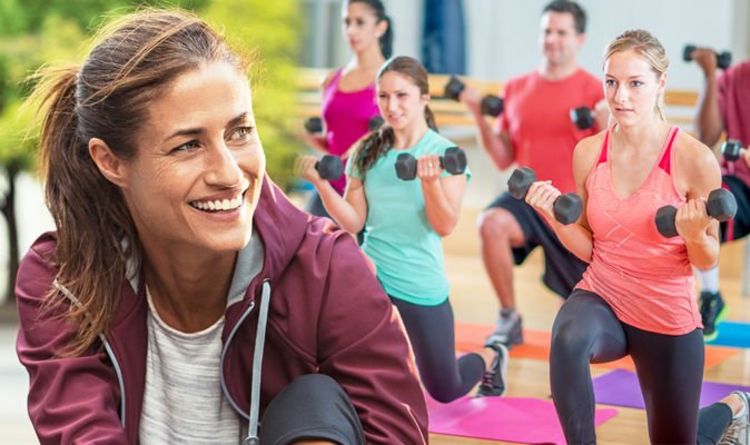 To lose weight, regular exercise and a healthy diet plan are essential. Doing cardio exercises will help burn calories and give some […] 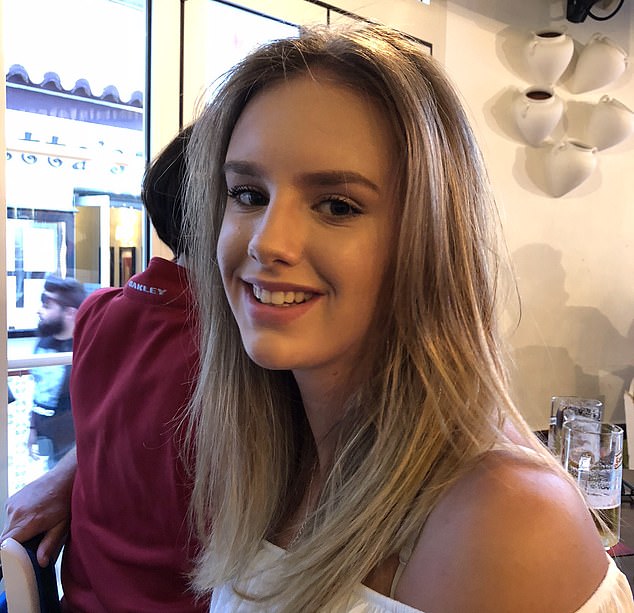 Until about 8.30pm on the evening of Wednesday, May 1, last year, Annabel Wright appeared to be a typical teenage girl, popular […]