There have been nine patients affected, of whom five have died.

The food in question, supplied by The Good Food Chain – who supply salads and sandwiches to 43 NHS Trusts – has been withdrawn.

Mr Hancock has now called for a “root and branch” review of food in the NHS.

It is hard to know whether there will be more cases of listeriosis as the illness can take up to 70 days to develop after contact with the bacteria.

According to the New Scientist, Public Health England is using genetic sequencing to try to identify other cases of infection that might be linked to the same outbreak.

Public Health England has said the health risk to the public remains low, and individuals should only seek medical attention if they develop symptoms.

How dangerous is listeria?

According to the NHS, listeria is a bacteria which causes a rare infection known as listeriosis.

Listeriosis is contracted when food containing listeria bacteria is eaten.

Read More: Listeria avocado warning: Why you NEED to wash your avocado

Lots of food can carry the bacteria, but the main foods which can cause problems are:

You can also catch listeriosis from someone who has it, should you eat food they have handled if they had not washed their hands.

Listeriosis can also be caught by having close contact with farm animals, especially sheep and cows which are giving birth.

With listeriosis, most people do not develop symptoms or experience mild symptoms for a few days, such as:

Usually, symptoms go away on their own after a few days.

However in this outbreak, the cases occurred in people who were already seriously ill in hospital, and these individuals are most at risk of severe infection.

Listeria can then cause damage to organs, spread to the brain or bloodstream, and be fatal. 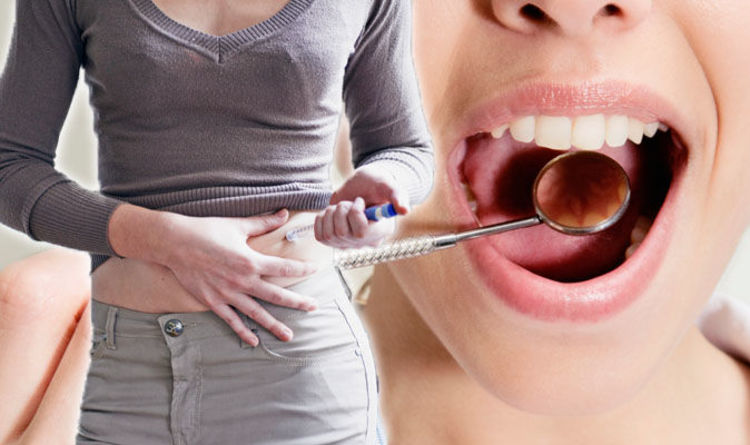 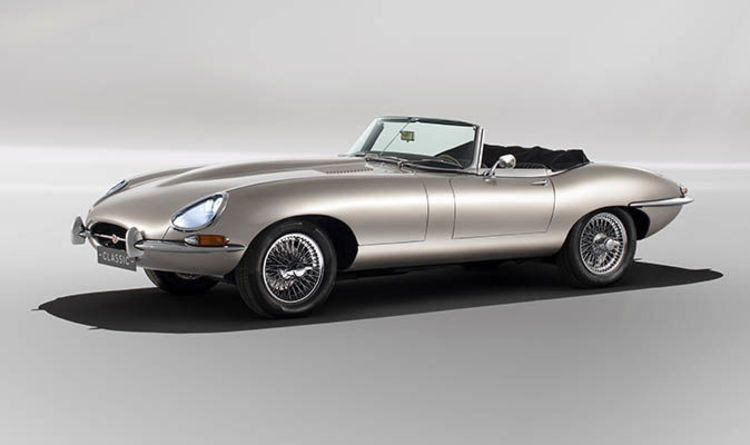 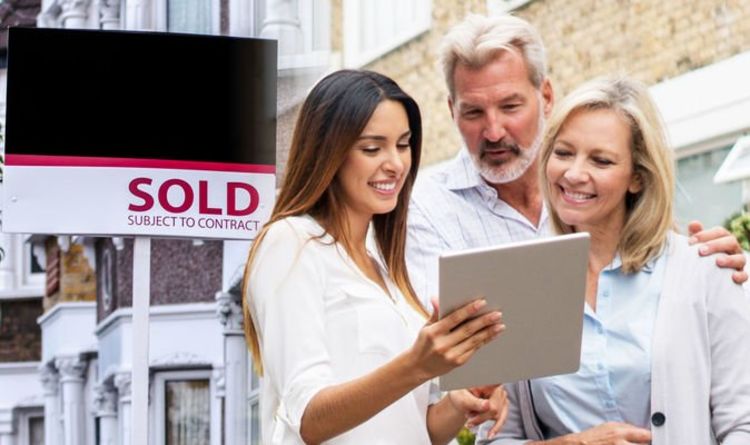 Estate agents are considered essential by some to sell a home. However, estate agents do not always have the interests of their […] 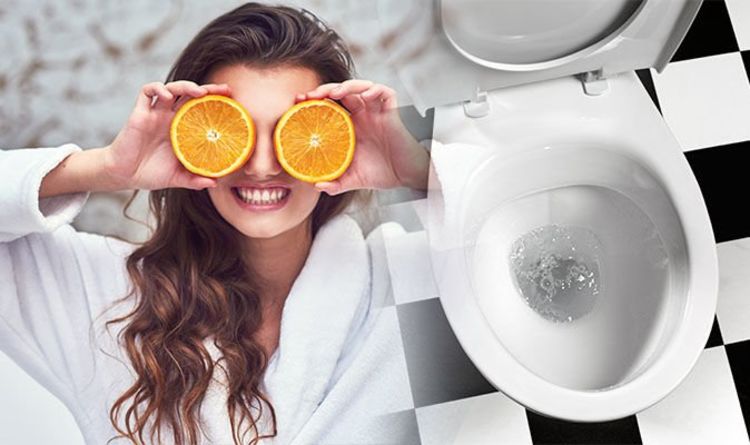 Vitamin C plays an important role in the function of the body, helping to protect cells and keep them healthy, maintaining healthy […]