Juventus handed Maurizio Sarri a three-year deal after a turbulent season in charge of Chelsea.

Despite securing a third-placed Premier League finish and the Europa League trophy, fans never warmed to the 60-year-old during his tenure.

Sarri has now risked the fury of Chelsea fans by using Cristiano Ronaldo as the sign that Juventus are a “step forward” from his job in London.

He said: ”At Chelsea I coached some very strong players, but training Cristiano will be yet another step forward.

“I’d like to help him break some new records.”

Sarri won 39 of his 63 games as Chelsea boss but failed to successfully implement his ‘Sarriball’ style of play.

Both N’Golo Kante and Eden Hazard were forced to play out of position at times as fans grew disillusioned with his tactics.

Sarri gave further insight into his Chelsea exit during his press conference on Thursday, as he once against described Juventus as a “step forward”.

He continued: ”It’s been a long journey for me made up of gradual steps.

“I’m happy to be at the most important team in Italy and this is a further step forward after the experience at Chelsea.”

“At Napoli I gave my all, then I decided to have a great experience in the Premier League.

“Juve are the best Italian club right now and offered me a chance to return to Italy. It’s the crowning achievement of a long career.

“I have never seen so much determination on the part of a club to hire a coach. They had a great attitude which convinced me, they were very strong feelings.”

As well as revealing his delight at returning to his home country, Sarri stated that the Premier League is the best league in the world, and one he hopes Serie A can follow.

He added: ”It’s going to be an exciting year in Serie A, especially for the coaches.

“There’s a long way to go but hopefully the league can start to close the gap with the Premier League.”

A goal in each half, the first from a VAR assisted penalty, gave River Plate a 2-0 win over arch-rivals Boca Juniors […] 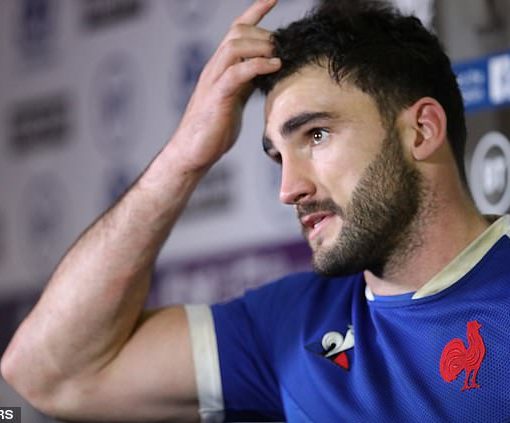 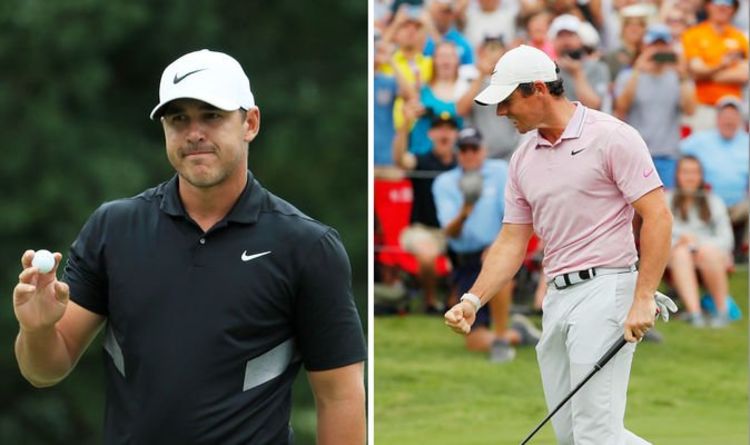 Rory McIlroy scored 66 on his final round to take home the Tour Championship for the second time in his career. The […] 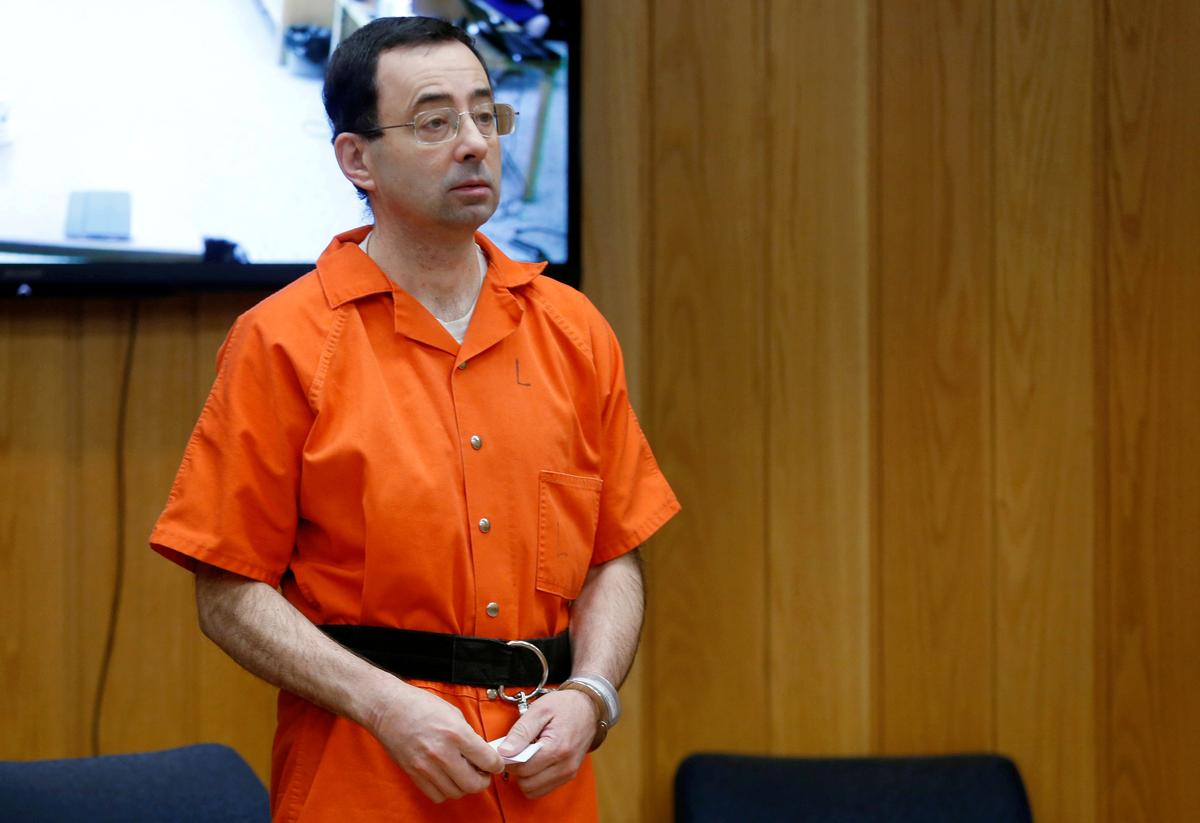