Josh Duggar and Anna Duggar are set to welcome a daughter in the upcoming months. This will be the sixth child for the couple, who are already parents to kids Mackenzie, Michael, Marcus, Meredith and Mason. Anna shared the news about her baby girl with a sweet Instagram post on Thursday, including a video of the gender reveal moment.

“This is the 6th gender reveal for our little family and it always so exciting!” Anna wrote. “Each child God has given us is unique and special — we all look forward to the arrival of our daughter / sister this fall!”

“This morning Jessa [Duggar] sent over an article which mentioned our first gender reveal with Mackynzie on the Today Show as something that helped popularize gender reveal cakes 10 years ago,” she continued. “While it’s hard to believe it’s been that long, it also reminded us to get this video posted!”

“A little behind the scenes story: When I was expecting Kynzie, Grandma Duggar excitedly told me of a ‘new trend’ that featured baking a gender reveal cake,” Anna shared. “Grandma asked if she and Amy [Duggar] could bake one for us?!?! Josh and I loved the idea and that was our plan…until our producers heard about the idea and it grew quite a bit!”

“Buddy the Cake Boss ended up baking the first gender reveal cake for us! We were thrilled to cut into our pink cake with Meredith Vieira in NYC,” Anna gushed. “All that to say, Grandma was the one who sparked this special tradition for our family and it sounds like a lot of other families have enjoyed the idea over the years as well!”

“With Grandma’s passing last week, this 6th gender reveal is a reminder of her love — I’m so glad we were able to share the news of our third little girl with Great-Grandma before she went to be with Jesus!” Anna concluded her post, adding the hashtag #littleduggars.

Watch the video above to see the gender reveal! 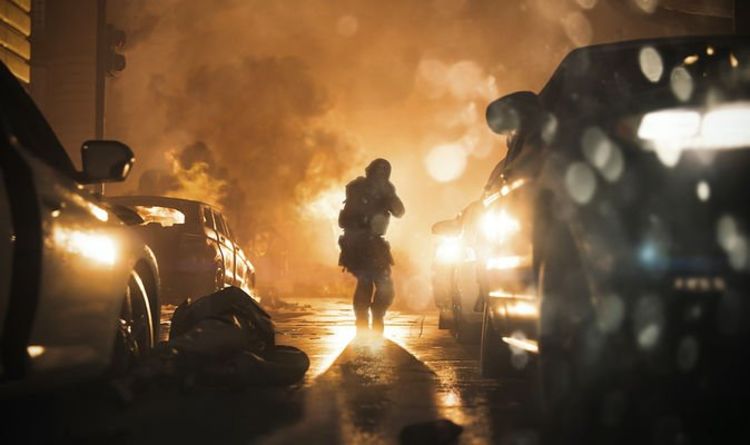 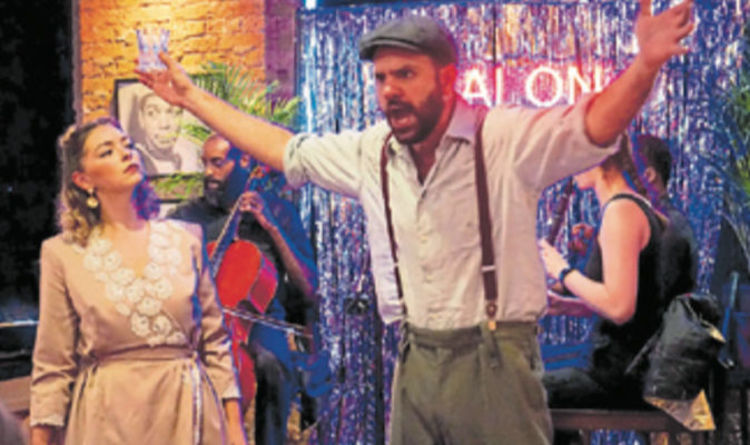 A case in point is A Fantastic Bohemian from Opera MIO, which brings a Mexican slant to Offenbach’s fantastic opera The Tales […] 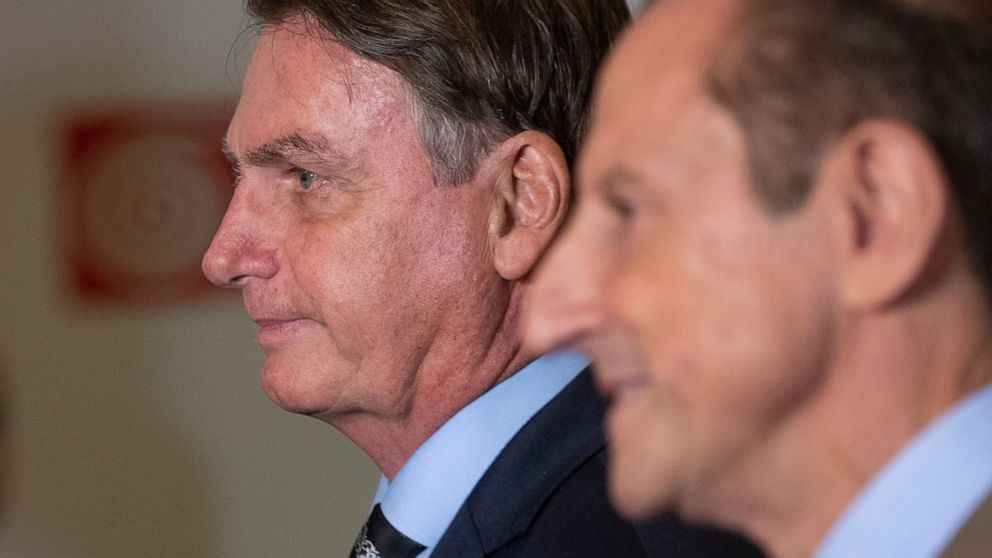 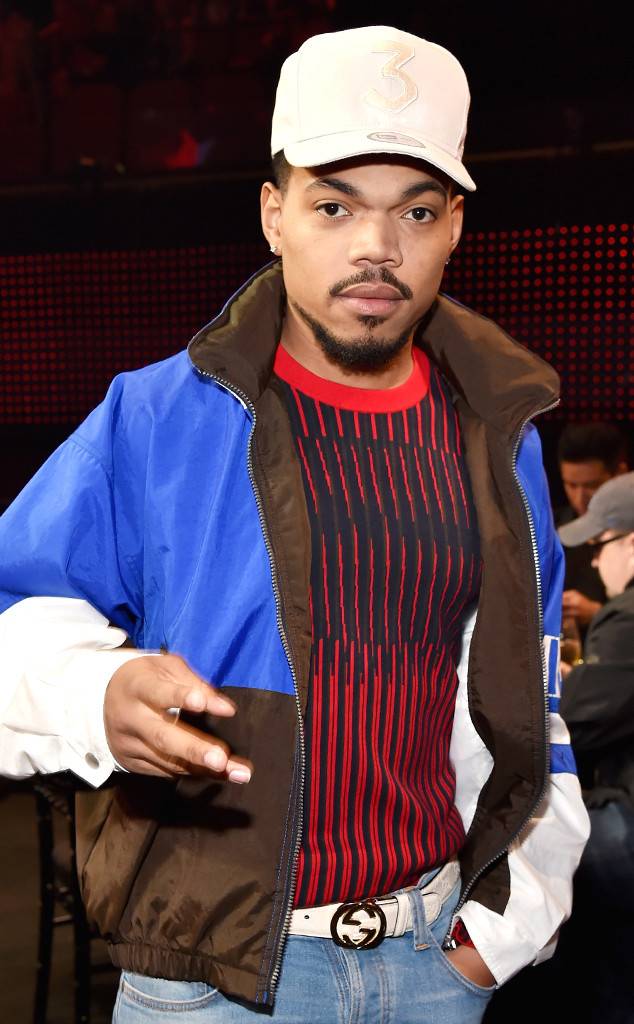 Kevin Mazur/Getty Images for iHeartMedia The new year often inspires a time of reflection, and for Chance the Rapper, that meant sharing details of […]