The escalatory remarks were made by Republican Senator Lindsey Graham as tensions between the US and Iran spiral towards military conflict. Mr Graham warned such an event was “a lot closer today” than yesterday after Iran shot down a US drone. The senator said: “Here’s what Iran needs to get ready for: severe pain, inside their country.

“Their capabilities pale in comparison to ours.

“We’re not going to let them disrupt navigation of the seas, attack our allies and US interests without paying a price.

“So if they’re itching for a fight, they’re going to get one.”

After a reporter asked how close the US was to making good on that promise, the government official replied: “We’re a lot closer today than we were yesterday.

“And only God knows what tomorrow brings.

“Iran’s fate is in their hands.”

Tensions between Iran and the US have increased as American officials confirmed a US military drone was shot down by an Iranian missile.

The drone was reportedly shot down while in international airspace over the Strait of Hormuz, a strait between the Persian Gulf and the Gulf of Oman. However, Iran’s Islamic Revolution Guards Corps (IRGC) said it shot down the drone over Iranian airspace, near Kuhmobarak in the province of Hormozgan.

The General said: ”The downing of the American drone was a clear message to America … our borders are Iran’s red line and we will react strongly against any aggression.

His speech was carried live on Iranian state television, shortly after US and Iranian officials acknowledged the shooting down of the drone.

He said: “No US aircraft were operating in Iranian airspace today”.

White House spokeswoman Sarah Sanders said US President Donald Trump had been “briefed on the reports of a missile strike in the Kingdom of Saudi Arabia”.

She added: ”We are closely monitoring the situation and continuing to consult with or partners and allies.” 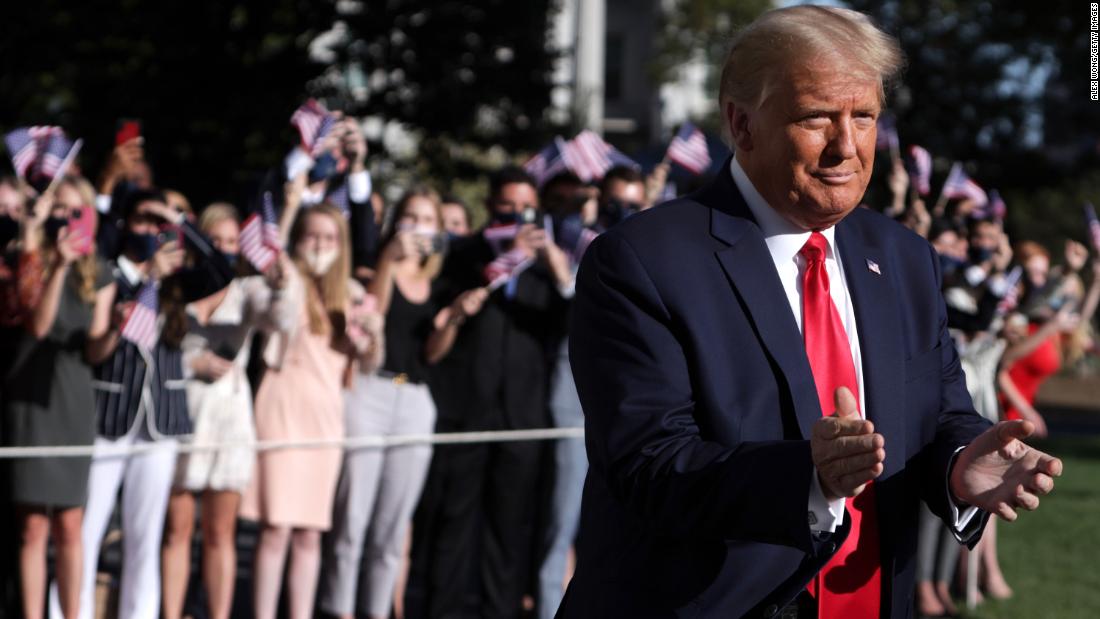 “Open your states!” Trump said at a rally at which Air Force One formed a backdrop. “The cure cannot be worse than […]

The Basque Country’s top court on Friday ruled that the region must stop its current COVID-19 curfew, while a court in Valencia […] 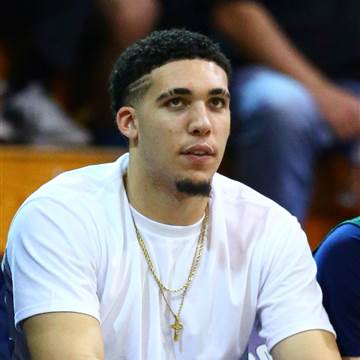