Fears are growing over possible military action between Iran and the USA after Tehran approved the downing of a US drone which it said had entered Iranian territory. Iran’s Islamic Revolution Guards Corps (IRGC) said it grounded the US drone after it flew over the Kouhmobarak district close to the Strait of Hormuz in the Gulf of Oman. The Strait of Hormuz forms the narrow mouth of the Persian Gulf where 20 per cent of the world’s entire oil supply passes through. In a chilling message to President Donald Trump, IRGC commander General Hossein Salami said Iran “does not have any intention for war with any country, but we are ready for war”.

He said: “The downing of the American drone was a clear message to America.

“Our borders are Iran’s red line and we will react strongly against any aggression.

US officials confirmed one of its drones was shot down but said it had happened in international airspace.

He said: “Any such violations of Iran’s borders are strongly condemned … We warn of the consequences of such illegal and provocative measures.”

The war of words comes amid heightened tensions between the US and Iran after the attack on two oil tankers near the Gulf of Oman last week.

The US had accused Iran of attacking the ships, something Tehran denies.

What would happen if Iran launched attack on Donald Trump and the United States?

Despite Iran’s message that it is “ready for war”, its response would be “limited” in scope – according to one Iran expert.

Writing for The American Conservative before the latest incident, John Allen Gay said the US and Iran were already in a “cycle of escalation” and “each side must be prepared for the other to unexpectedly strike”.

He said Iran could seek military action against President Trump’s America based on various scenarios such as a show of power or in a bid to maintain control.

The author of War with Iran: Political, Military and Economic Consequences, wrote: “In all of these cases, the Iranian attack is likely to be limited in scale.

“Iran is not capable of mounting a Pearl Harbour-style attack that aims to knock America out of the fight.

“Rather, it would seek to engage in a limited conflict, hitting America and its partners to highlight the danger of broader war.

“Then it would weather the response, which it would hope would aim at similarly narrow objectives.” 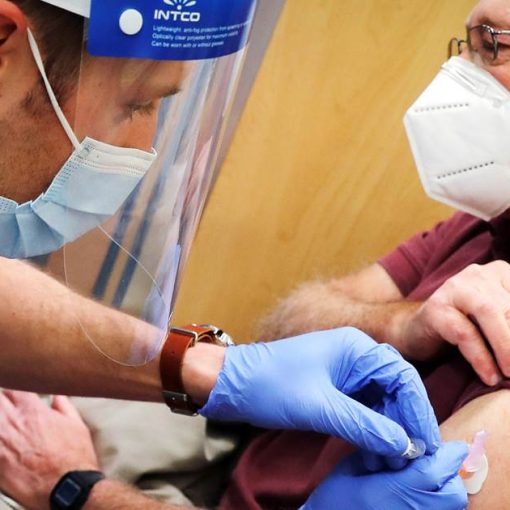 With Covid-19 vaccines expected to remain scarce into early spring, Connecticut has scrapped its complicated plans to prioritize immunizations for people under […] 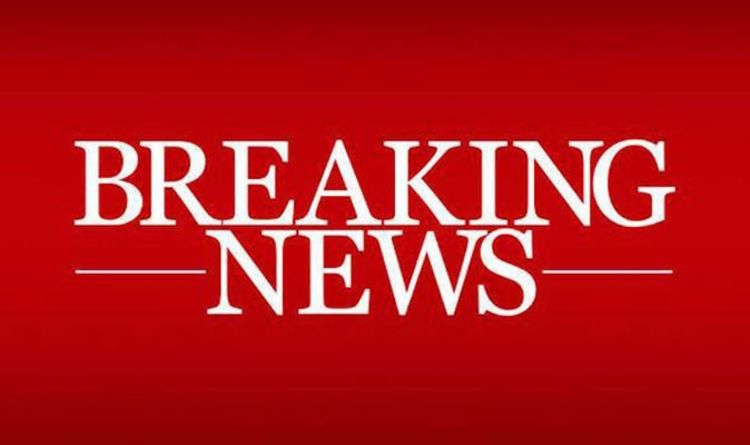 Iran said some of the captured ‘spies’ will recieve the death penalty. A spokesman said: “The identified spies were employed in sensitive […] 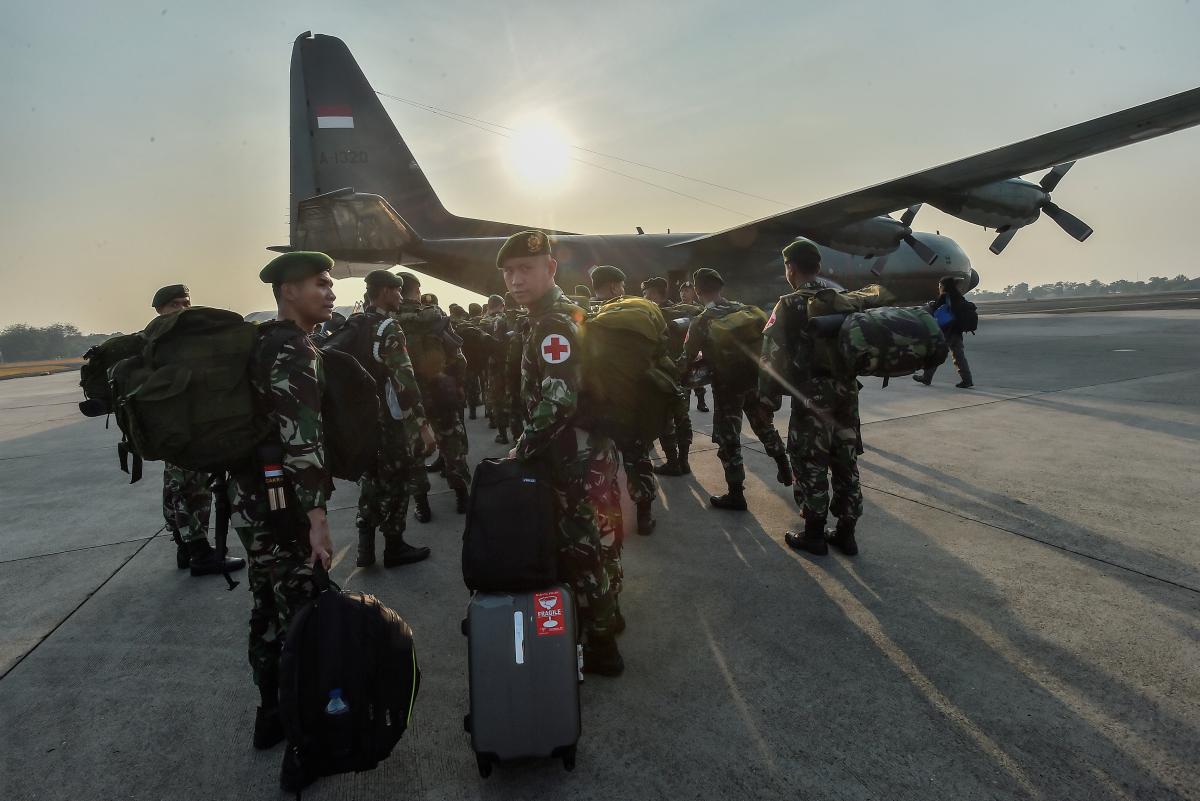