Felton played Draco Malfoy in the hugely successful movies, which came to an end in 2011.

Fan discussion has continued ever since, and there are now fan theories suggesting that Potter – played by Daniel Radcliffe – was in love with Draco all along, even though they were sworn enemies.

Felton, now 31, was asked about the speculation during an interview with AOL.

Rupert Grint, who played Ron Weasley, asked him: “Fact or fanfic? Even while he was with Ginny, Harry was always in love with Draco.”

“I think it was clearly a fact,” Felton grinned.

“Harry was constantly crushing on Draco. He just couldn’t hide it.”

He’s joking, of course, but given how often JK Rowling has been updating fans with new facts about characters and events in the series, it’s certainly not off the table.

Felton has continued to act since the Potter series ended, and he recently appeared alongside Star Wars’ Daisy Ridley in Ophelia.

He has also had a recurring role on TV series The Flash, and a main role in Origin.

Back when the Potter series was ending, he voiced a desire to jump into another huge property: James Bond.

Asked by Collider about previously saying he’d want to play a 007 villain, he said: “Well, to be fair, Bond would be fine as well. I’m not gonna turn that down. Either/or really.

“I’m such an admirer, I am an admirer of villains, especially working with so many great ones.”

The Potter world lives on thanks to the Fantastic Beasts films, and the play Harry Potter and the Cursed Child.

A series of new companion books were also recently revealed, adding yet more depth to the wizarding universe.

The new eBooks are tied to the Pottermore site, and will begin releasing on 27 June.

The bite-size stories are set to revolve around the lessons taught at the iconic Hogwarts School of Witchcraft and Wizardry – including Charms, Defence Against the Dark Arts, Potions, Herbology, Divination, Astronomy and Care. 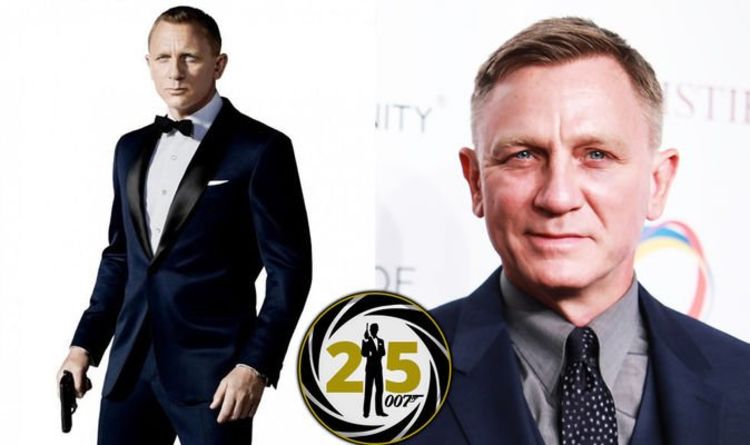 The source updated: “Things were deemed to be a disaster at first. “But the injury is not as severe as believed and […] 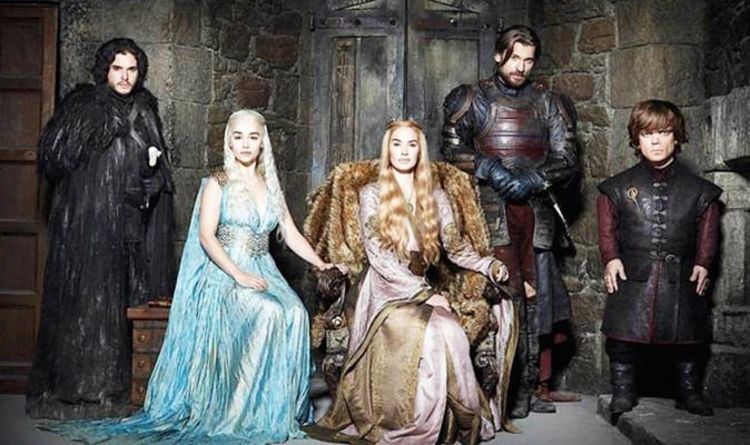 Even though the TV show has far outstripped the source novels, it is generally accepted that the principal plot points laid down by Martin […] 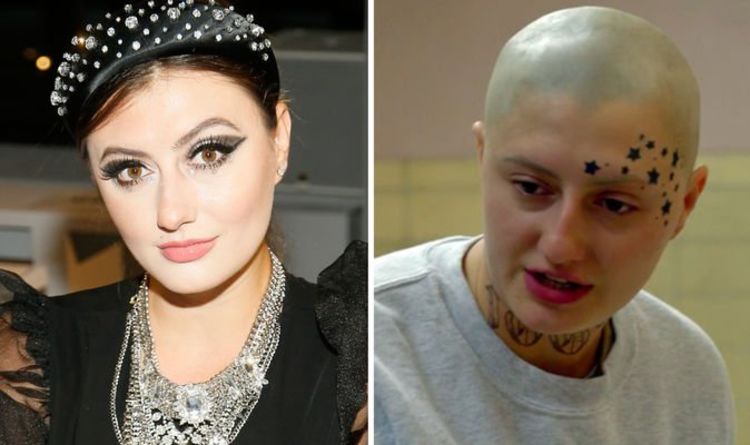