OFRA, West Bank (Reuters) – An American comic book illustrator once feted for a portfolio including Batman and Wonder Woman covers has found a new calling in the Holy Land – drawing the everyday good and bad guys he sees on all sides.

FILE PHOTO: Michael Netzer, an American comics artist formerly named Mike Nasser, gestures during his interview with Reuters at his attic studio in his home in the Jewish settlement of Ofra in the Israeli-occupied West Bank May 28, 2019. REUTERS/Ronen Zvulun

Michael Netzer’s own life is laden with drama: Born Mike Nasser to U.S.-Lebanese Druze parents, he found in art a release from childhood polio, worked for franchises including Marvel and D.C. Comics, learned he had Jewish roots and moved to Israel, ending up in a settlement in the occupied West Bank.

Fluent in Arabic as well as English and Hebrew, Netzer, 63, paints portraits or superhero reproductions on commission to a clientele that he says includes Palestinians – an unusual interaction for a religious settler.

He also takes to the road every few weeks, sketching passers-by of all stripes, for free.

“I have seen … it seems to me like nine million heroes and villains in Israel. I see them all the time,” he told Reuters in his attic studio in Ofra.

“It’s like people are the most interesting thing that there is. And I look at the face and I see, you know, God looking back at me.”

One of his subjects, Endy Jber, a 24-year-old conservative Muslim woman from the Israeli Arab village of Abu-Ghosh, seemed to agree. After she sat for him on a Jerusalem pedestrian thoroughfare, she assessed the pencil-sketch result and said: “He’s amazing. He expresses his soul through the picture.”

Netzer says he is no stranger to sectarian strife, having lived in post-1970s Lebanon. He acknowledges the tensions between Israelis and Palestinians, cresting again as U.S. President Donald Trump weighs in on a long-stalled peacemaking initiative.

Trump himself has elements of a comics archetype, Netzer suggests. “He’s fighting a war with China that could be seen as a just war. So there’s something about him that’s very heroic to the people who (back him). On the other hand, look at how he’s risen to be the antithesis of a hero, of a good guy, it seems.”

Though he left his mark on the comics canon – claiming a 1981 strip he drew as the inspiration for a famous Spider Man movie scene of the superhero kissing his girlfriend while inverted – Netzer does not seem to miss the commercial form.

In the 1980s, he created an Israeli comics superhero – “Uri Ohn”, or “Virility Uri” – whose nemeses tend to be concocted villains rather than representations of Israel’s real-life foes.

“I’ve become sensitive to the use of propaganda, my art being used to advance an idea that I may or may not be attached to,” he said. “And this is probably one of the reasons that led me to slow down … I try not to upset people.” 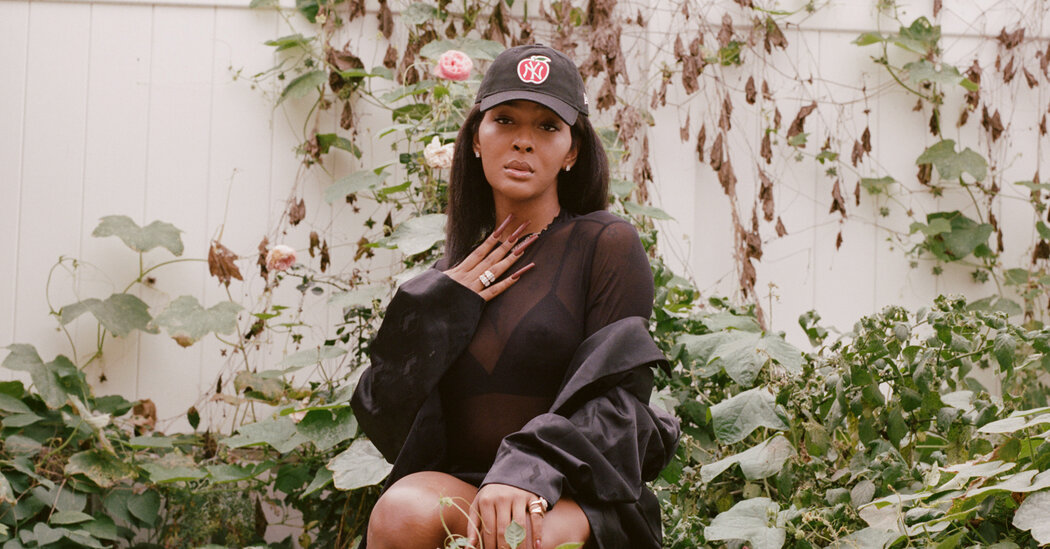 Rosa Isabel Rayos, 28, is an Afro-Latina transgender rapper whose goal is to make music that uplifts, supports and encourages Black transgender […] 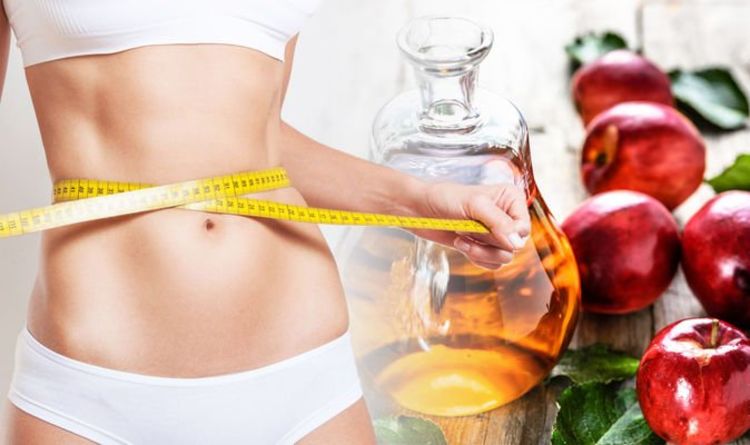 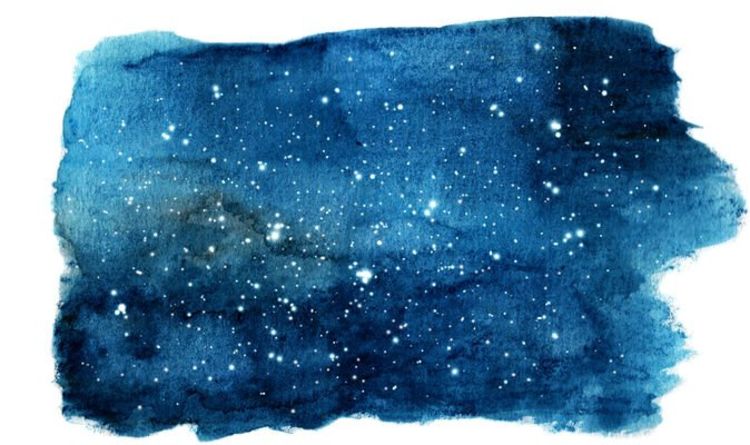 Friday, August 16 sees the planet Mercury Square Uranus. This is a challenging aspect for your horoscope, capable of bringing the unexpected […] 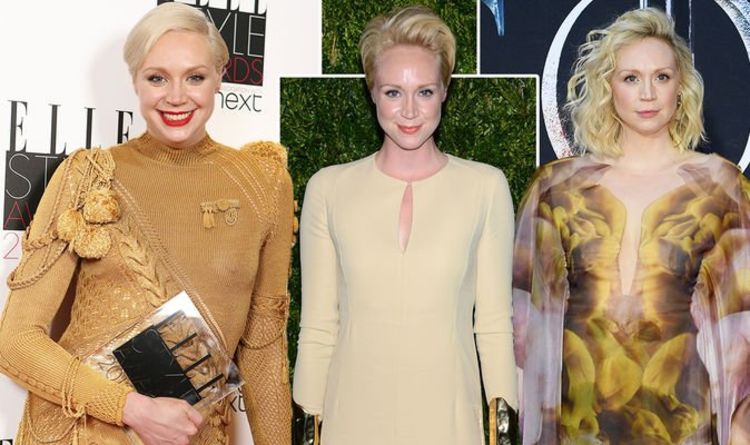 Gwendoline Christie is an English actress who will appear on The Graham Norton Show tonight.  She rose to fame playing the statuesque […]