(Reuters Health) – Adults who increase the amount of red meat they consume over the years also increase their odds of dying sooner than those who hold steady or reduce meat intake, a U.S. study suggests.

Researchers examined data on eating habits over time for more than 53,000 women and almost 28,000 men and found that when people increased their total red meat consumption by at least a half serving a day over eight years, they were 10% more likely to die over the next eight-year period than those who didn’t boost their meat intake.

Processed meat like bacon and cold cuts appeared more likely to hasten death. Boosting processed meat consumption by at least a half serving daily over eight years was tied to a 13% greater risk of death during the following eight years, compared to an increased risk of 9% with unprocessed meat.

“The take-home message from our study is that it is desirable to reduce consumption of red meat especially processed meat and choose healthier sources of protein such as fish, nuts, whole grains and legumes instead,” said Frank Hu, head of the department of nutrition at the Harvard T.H. Chan School of Public Health in Boston and senior author of the study, which was published in The BMJ.

“But it does not mean that everyone should become a vegetarian or vegan,” Hu said by email. “To live a long and healthy life, besides eating an overall healthy diet, it is also important to maintain a healthy weight, be physically active and avoid smoking.”

While eating lots of red meat is often associated with other unhealthy habits like smoking and getting too little exercise, the study accounted for these factors and still found red meat tied to a shorter lifespan, Hu noted.

The participants did not have heart disease or cancer at the beginning of the study period, and the researchers followed them through two sets of eight-year periods. The study team looked at whether changes in red meat consumption from 1986 to 1994 predicted mortality from 1994 to 2002, and whether changes from 1994 to 2002 predicted mortality from 2002 to 2010.

They did not find a benefit from merely reducing red meat intake by a half serving daily, but cutting back on red meat and replacing it with nuts, fish, skinless cuts of poultry, dairy, eggs, whole grains, or vegetables was associated with a lower risk of death during the study period.

The study wasn’t designed to prove whether or how red meat in general or processed meat in particular might directly cause an early death, which is something that is still unknown.

“This is the trillion-dollar question,” said Dr. Dariush Mozaffarian of the Friedman School of Nutrition Science & Policy at Tufts University in Boston.

“For decades we’ve assumed it’s the saturated fat and cholesterol, leading to ubiquitous dietary guidelines to consume ‘lean’ and low-fat meats,” Mozaffarian, who wasn’t involved in the study, said by email.

“But, the wide range of types of death linked to meats in this study – most of which are not influenced by saturated fat – indicates that, if these associations represent cause-and-effect, it’s unlikely to be the fat content,” Mozaffarian added. “This is incredibly important: we should be determining the precise harmful compounds, and reducing these, rather than pushing people toward low-fat meats some of which, like deli meats, are highly processed.”

In the meantime, people may benefit from small efforts to cut back on how much meat they eat, said John Potter of the Center for Public Health Research at Massey University in Wellington, New Zealand.

“As a society, we are now eating 10 to 20 times more meat than was true through most of human history,” Potter, who wasn’t involved in the study, said by email.

“We should reduce our overall consumption to 5 to 10 kilograms (11 to 22 pounds) per year,” Potter advised. “Switching to a vegetarian diet brings added benefits but beginning with at least one meatless day a week moves us in the right direction.” 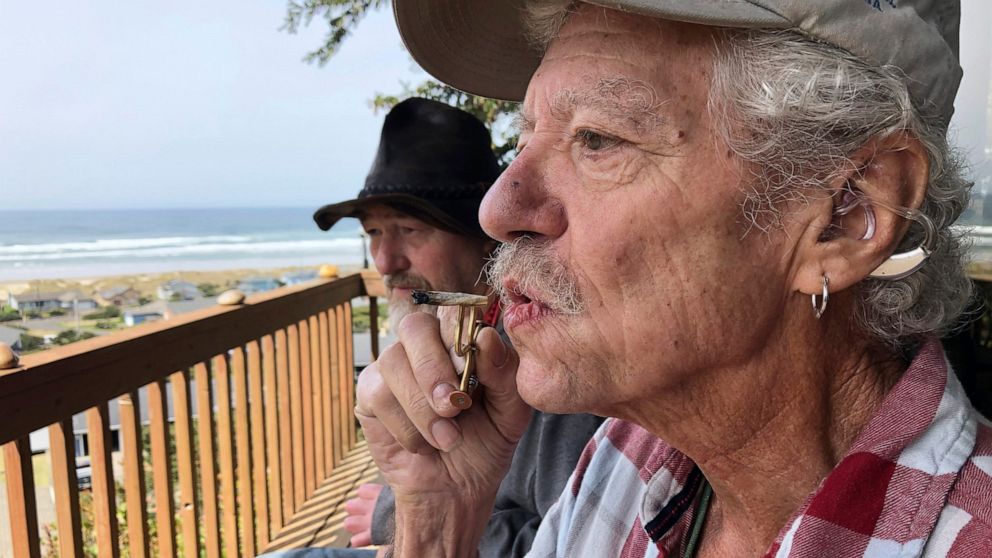 When states legalize pot for all adults, long-standing medical marijuana programs take a big hit, in some cases losing more than half […] 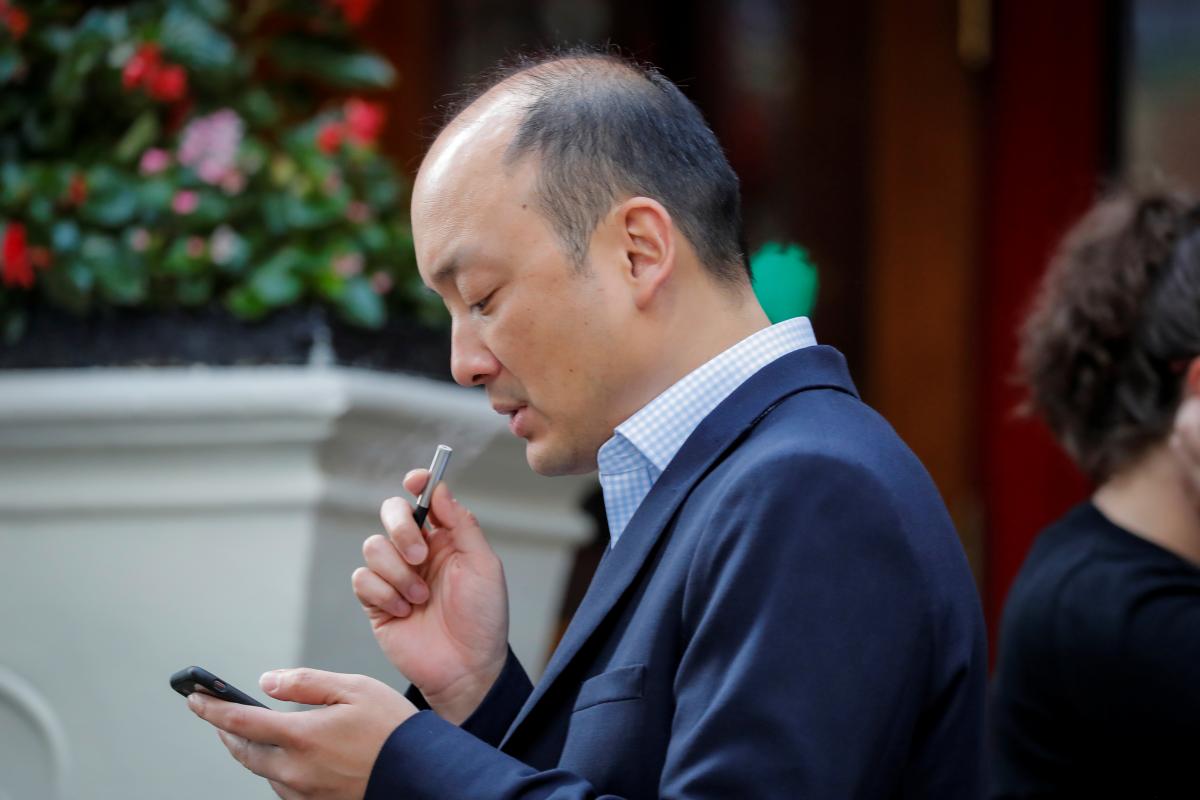 A federal judge will have to decide which experts to believe in a trial over Tennessee’s 48-hour waiting period law for abortions. […]