Liam Fox and Joanna Hudson got engaged in Paris in April, after only taking their friendship to the next level two years ago. The Emmerdale regular’s wife-to-be, 44, said she “appreciates” what they have more than ever after being diagnosed with a tumour. The 49-year-old’s partner was “weeks away from death” when her condition was discovered in 2015, two years before they became a couple. She first noticed something was wrong when she suffered double vision, before being told she had myasthenia gravis.

Liam and Joanna spoke to this week’s OK! Magazine on if they regretted how much time they had missed out on.

They initially met while studying media and performance at Salford University in the 1990s but only ever shared a drunken kiss.

The Dan Spencer actor commented: “No, because I don’t necessarily think it would have worked out if we’d got together earlier.

“We’ve both matured and grown as people, and now we’re in a place where we’re ready to settle down with each other and appreciate what we have.”

Joanna continued: “It’s lovely how our relationship has come together from such a great friendship, that’s what make me certain we’ll go the distance.

“I was seriously ill in 2015 and nearly lost my life, which make me appreciate what I have with Liam even more.”

Going into further details, she revealed: “I nearly died from a tumour, when it was discovered I was weeks away from death.

“I realised something was wrong when I started getting double vision so I went to Supersavers who gave me glasses, but that didn’t help.”

Recalling what happened, Joanna added: “I was eventually referred to a consultant and was diagnosed with myasthenia gravis [a rare autoimmune disease that causes muscle weakness].

“The consultant gave me a scan, which discovered I had a tumour caused by the illness growing on my thymus gland [near the heart], which would’ve killed me if it wasn’t discovered.

“I had it removed and three months later I was full recovered!”

Liam was previously married to actress Nicole Barber-Lane, and they walked down the aisle in 1999.

They went on to have two children together, before announcing they were going to divorce four years ago.

He initially landed his role in Emmerdale – which Joanna has also briefly appeared in – in late 2011 as the estranged husband of Ali Spencer (played by Kelli Hollis).

Liam was initially only contracted for less than 10 episodes but was promoted to the main cast after past roles in the likes Dinnerladies and Coronation Street.

Read the full interview in this week’s OK! Magazine – out now. 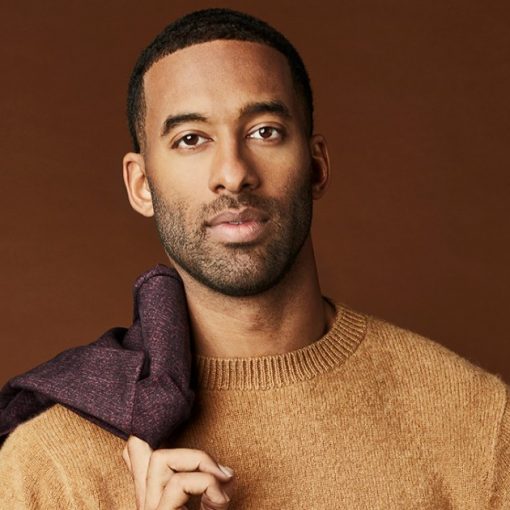 Learning lessons. Matt James opened up about how the end of his parents’ marriage posed challenges for him in his own dating […] 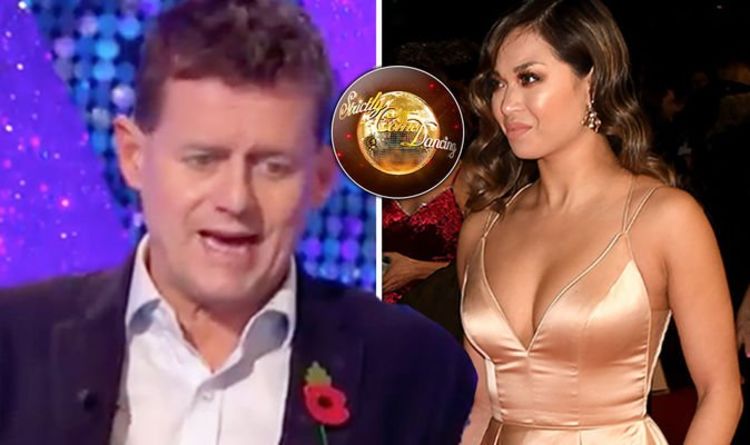 Elsewhere, Katya is starring in The Wizard of Oz over the festive period and had previously made the announcement in a Twitter […] 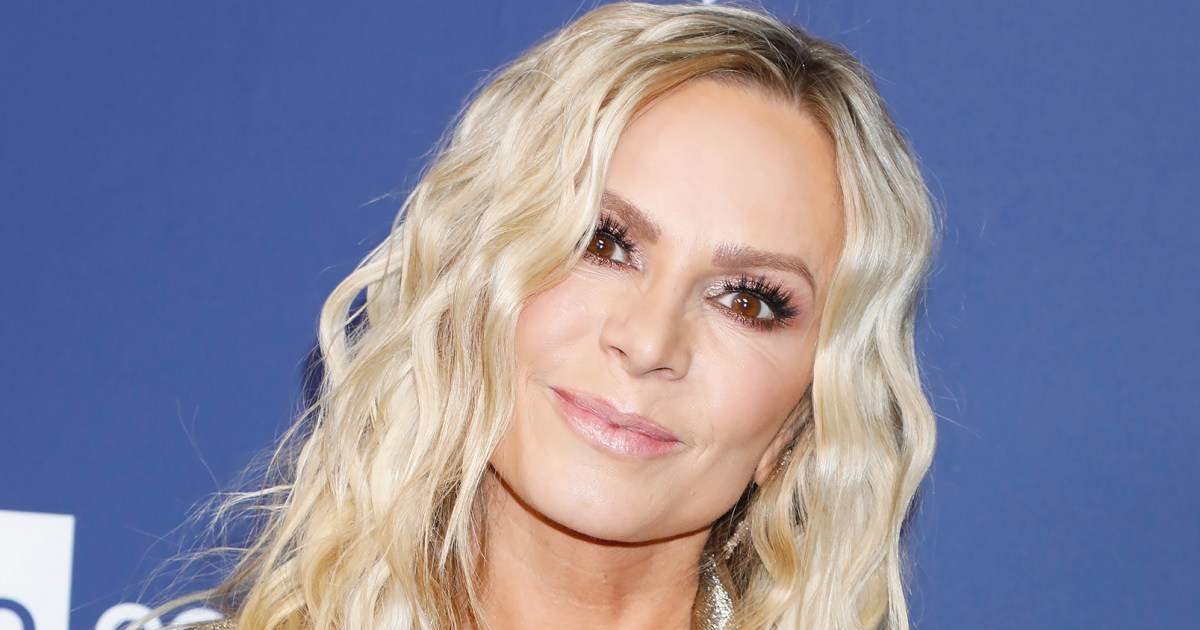 Focusing on the important things. Former Real Housewives of Orange County star Tamra Judge opened up exclusively to Us Weekly about how […] 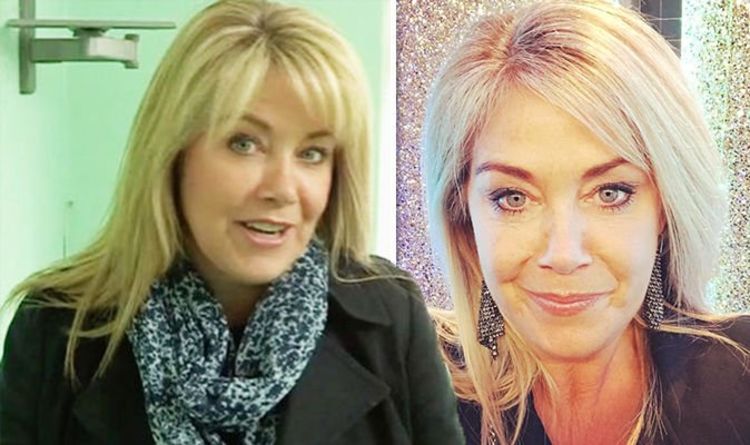 Lucy Alexander became a daytime TV favourite hosting Homes Under The Hammer with Martin Roberts for 13 years. And, after departing the […]