Keanu Taylor (Danny Walters) found himself in danger on tonight’s EastEnders  after waking up and discovering he had been kidnapped on the BBC soap.

However the opening scene which showed the mechanic tied to a chair in an abandoned warehouse led viewers to wonder if they had accidentally missed an episode of the soap.

The episode preceding tonight’s instalment gave no indication that Keanu would be taken causing viewers to try and figure out what had happened.

Puzzled fans took to Twitter to share their concerns at potentially missing an episode of the BBC soap.

One said: “Had to go back and check my deleted episodes in case I’d missed one… #EastEnders Keanu kidnapped… WTF?”

Another added: “Have I missed an episode? Who’s kidnapped Keanu? #EastEnders.”

“Can someone explain what the hell is going on in @bbceastenders tonight? Have I missed an episode? How did it go from Sharon telling Phil something to Keanu tied to a chair? #eastenders,” tweeted a third.

“Think I’ve missed an episode of #EastEnders some how,” remarked another.

A sixth questioned: “Did I miss an episode of #eastenders?? When did keanu get kidnapped? @bbceastenders.”

Terrified Keanu believed he had been kidnapped by Phil Mitchell (Steve Mcfadden) after discovering his affair with wife Sharon (Letitia Dean).

However viewers discovered that Sharon and Keanu’s mum Karen Taylor (Lorraine Stanley) had taken him instead.

Explaining what fans had missed, Karen revealed: “I can’t believe you’ve talked me into doing this.

“Drugging my own son. Nicking Mich’s van to get him here.”

Sharon explained she wanted Keanu to understand the consequences of him revealing the truth to Phil.

Terry’s former flame Nikki (Rachel Wilde) caused trouble for the pair and now it looks like she could return too.

EastEnders star Rachel tweeted: “May I should get back to the square and cause some trouble #EastEnders #BBC.”

EastEnders continues Friday at 8pm on BBC One. While it’d be hard to encapsulate all the traits that make Hoda Kotb so darn likable, we’d know what would top our […] 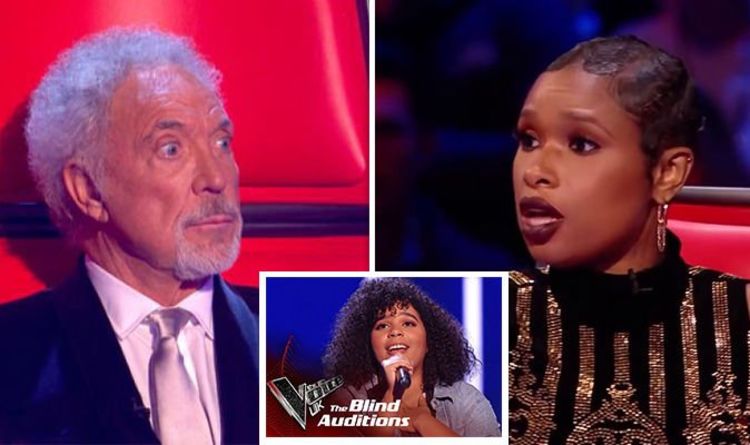 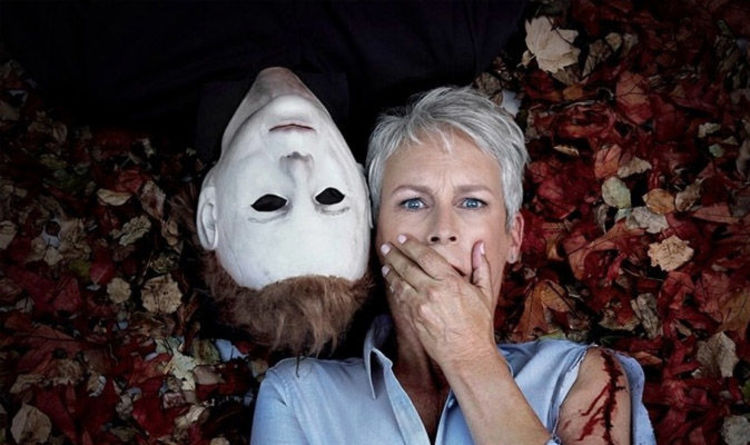 After an impressive opening weekend, Universal Pictures is likely resting easy. The Halloween sequel is now the second biggest October opening ever. […]