RENNES, France (Reuters) – Chile were eliminated from the women’s World Cup after missing a late penalty that would have sent them through in a 2-0 win over Thailand on Thursday.

Francisca Lara’s 86th-minute spot kick-rattled the bar as Chile finished third in Group F but short by one goal of advancing into the knockout stage.

Yanara Aedo’s strike bounced off the post and into the feet of keeper Waraporn Boosing as Chile scored their first women’s World Cup goal, Maria Jose Urrutia doubling the lead in the second half but the South Americans came up just short.

The U.S. beat Sweden 2-0 to top the group and Thailand, who conceded 13 goals in their opening game against the defending champion Americans with a different keeper, finished without a point.

“I do feel proud of the effort the players were able to make in this match and up until now,” Chile coach Jose Letelier told a news conference.

“Football does create this type of situation whereby from one moment to another you just go through all types of emotions; from the peak of happiness to the depths of despair, that’s what it’s all about.

“We’re totally at peace with all that we did and all of the players that have taken part in the process thus far.” 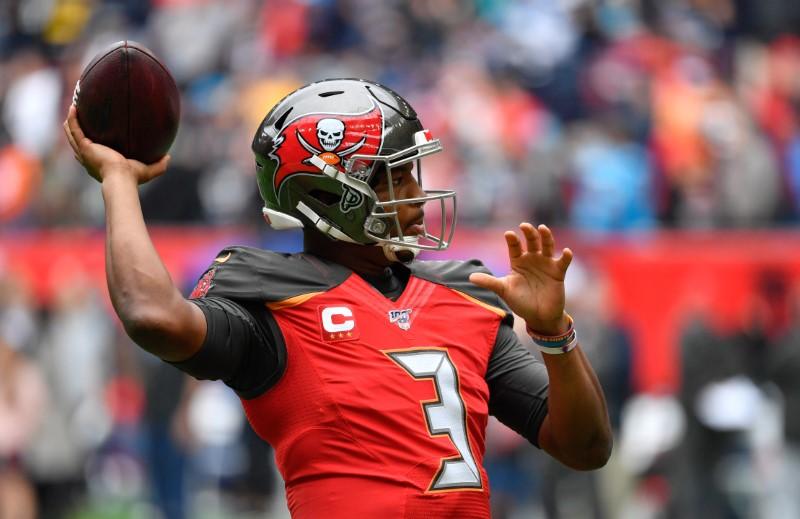 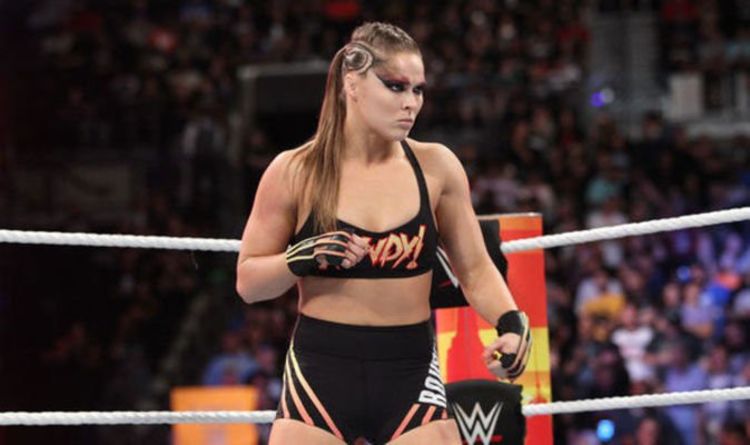 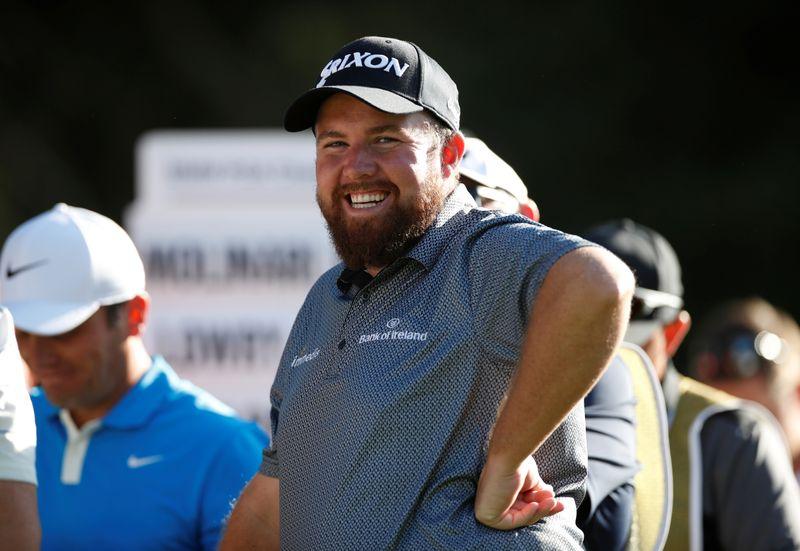 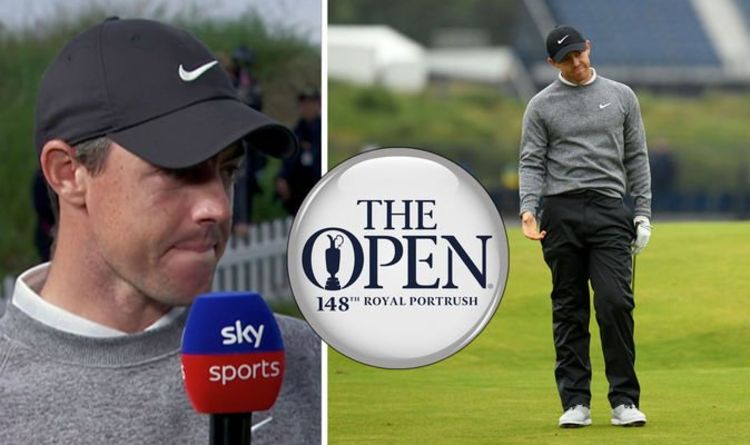 Rory McIlroy appeared down and out at The Open after an eight-over-par opening round of 79 at the Northern Ireland course. The […]