Democratic presidential candidate Joe Biden has refused to apologise for reminiscing on his work with two long-dead racist senators.

But amid a firestorm of criticism, the ex-US vice-president said he had “detested” the views of late senators who favoured separating the races.

His rivals have decried him for saying senators once “got things done” with “civility” with the segregationists.

The former US vice-president is currently leading opinion polls.

“He never called me ‘boy,’ he always called me ‘son,'” Mr Biden said at a fundraiser in New York City.

But some of his rivals among more than 20 Democratic candidates in the 2020 field pounced on his remarks, demanding he apologise.

But he pushed back while attending fundraisers in the Washington DC suburbs on Wednesday night.

“They know better,” Mr Biden told reporters on the campaign trail. “Apologise for what? Cory should apologise. He knows better.

Mr Biden said he had “had to put up with” the segregationists, but that moderate Democrats “were able to beat them on everything they stood for”.

He added: “We, in fact, detested what they stood for in terms of segregation and all the rest.”

“The point I’m making is you don’t have to agree. You don’t have to like the people in terms of their views,” Mr Biden said. “But you just simply make the case and you beat them without changing the system.”

“It’s a story he’s told many times. And the point of the story is that you have to be able to work with people, even if they hold positions repugnant to you, in order to make some progress.”

How are Democratic candidates responding?

She said the comments “suggests to me that he doesn’t understand… the dark history of our country”.

New Jersey Senator Cory Booker, who is also black, took offence at Mr Biden’s call for him to apologise as “so insulting”.

“He knows better,” Mr Booker told CNN. “And at a time when Donald Trump never apologises for anything, I know Joe Biden. He’s better than this.”

Mr Biden and nearly all of the Democratic candidates will be travelling to South Carolina this weekend where they will all be aggressively courting support from black communities.

The three-decade-old Fish Fry picnic – which the candidates will attend – is hosted by House of Representatives Majority Whip Jim Clyburn, who defended Mr Biden on Wednesday by recalling his own work with southern racists.

“You don’t have to agree with people to work with them,” said Mr Clyburn, the highest-ranking African-American in Congress. 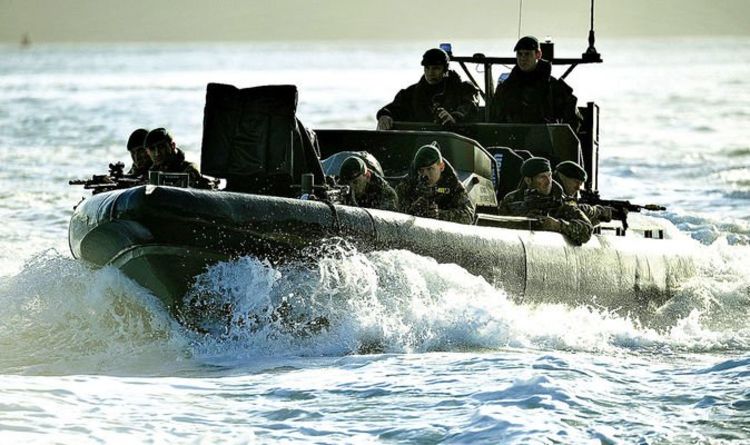 It follows a ratcheting of tension in the region, with the US deploying an aircraft carrier strike group and B-52 bombers to […] 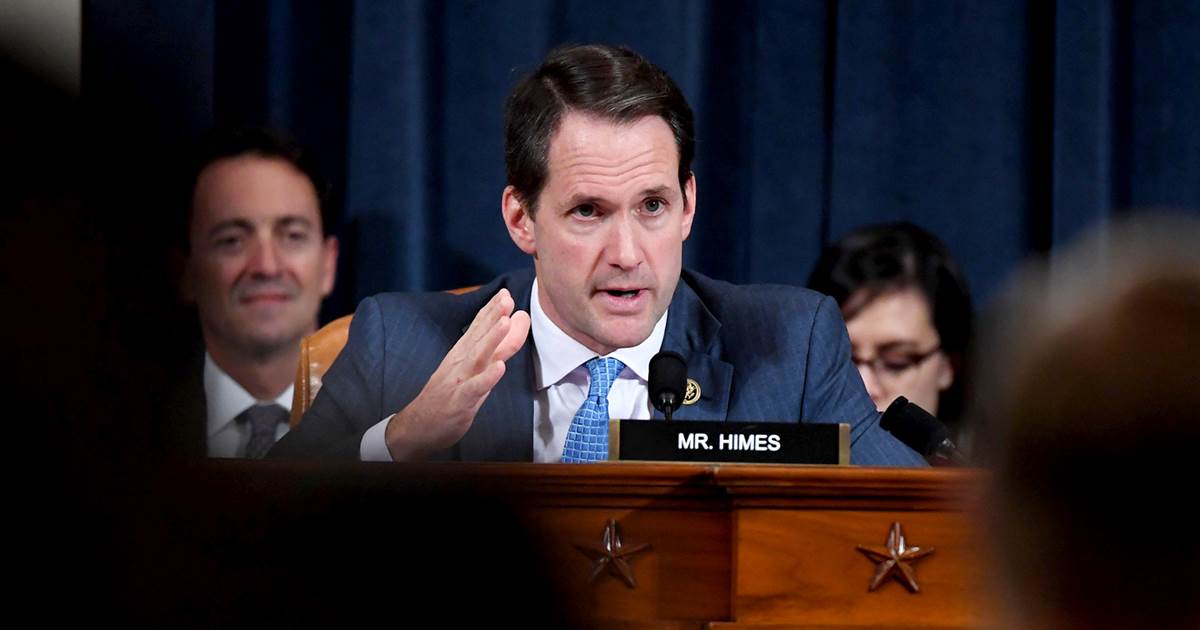 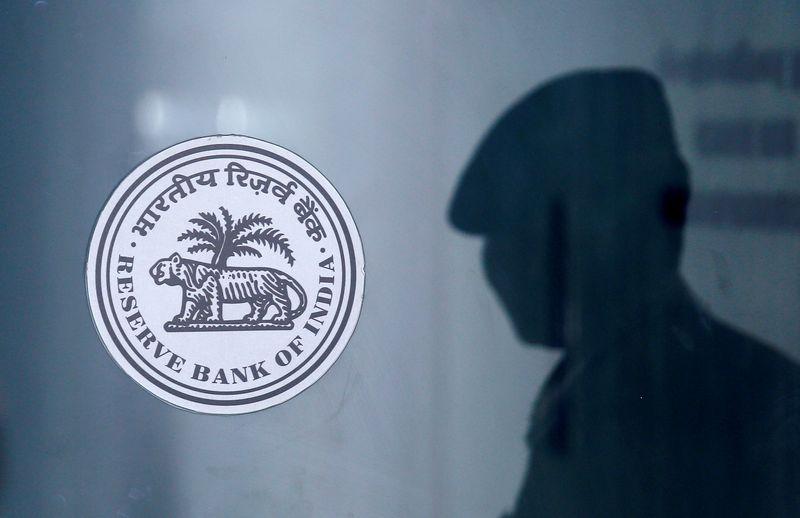 MUMBAI (Reuters) – The Reserve Bank of India has appealed to the country’s top court to let banks classify loans as nonperforming, […] 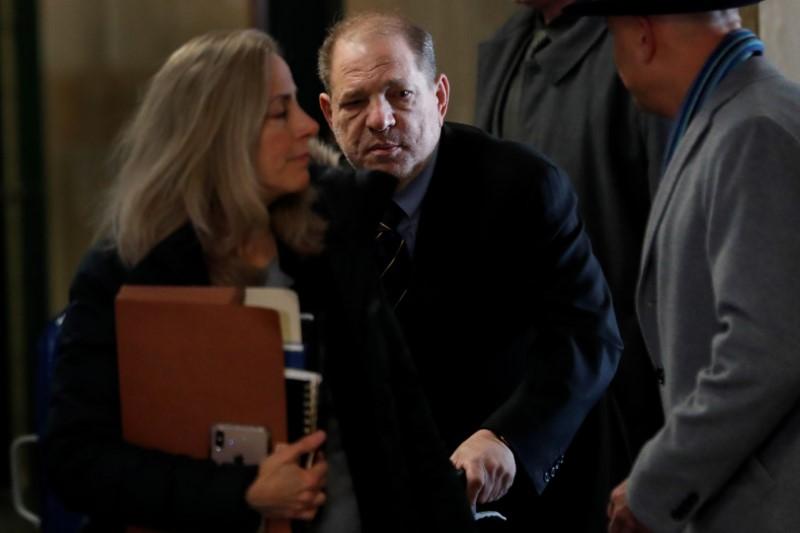