Judy Murray is best known as the ever-present figure of calm in the crowd during Andy Murray’s heroic runs at Wimbledon.

The trophy cabinet in the Murray household, though, contains far more trophies won by Judy than either of her high-flying children during their careers at the pinnacle of the game.

Born in 1959 in Stirlingshire, Judy won 64 national titles during her own impressive junior and senior tennis career.

She briefly joined the professional circuit but was put off by homesickness and went on to become a leading coach after graduating from the University of Edinburgh with a degree in French and Business Studies.

Judy describes them as “typical brothers”, saying: “They were loving each other one minute and knocking lumps out of each other the next.

“They used to have wrestling bouts – they loved WWF.”

Even at the age of 11, Jamie had established himself as a remarkable talent alongside the likes of future elite players Rafael Nadal and Richard Gasquet.

That helped Andy to pick up his steely determination and fierce competitive edge.

Judy says: “I think a lot of Andy’s drive as a young child and teen came from having an older brother who did everything better and before him.

“I’m enormously proud of them just as young men. You can take their tennis and all their achievements away from it.

Judy is likely to be a keen onlooker when Andy makes his latest comeback from a major hip injury at Queen’s in London this week.

The business knowledge and intellect she accrued during her studies helped Murray to set up initiatives such as the first National Development School aimed at junior players aged between eight and 11, which produced numerous new talents.

Andy and Jamie were among them and became Grand Slam champions, although Murray has not solely focused her energies on working at the highest level of tennis.

She has great faith in the social impact of sport and devised Set4Sport in 2011, showing parents fun games to play at home with children to help them develop physical skills.

As the first woman to pass the Lawn Tennis Association’s Performance Coach Award, Murray was perfectly placed to join a government strategy group looking into issues surrounding the involvement of women in Sport.

Her mission now is to make the sport she has spent a lifetime in more accessible across her homeland, perhaps unearthing the next generation of British hopes at major tournaments.

Judy said: “I’ve long been a promoter of getting more children active and making tennis a sport for all. I believe in investing in people and working with communities.

“There has been a huge buzz around tennis in Scotland for about 12 years now and I want to capitalise on that opportunity by growing the game in places you might not expect to find it.”

Her profile makes her a powerful figurehead. Murray has 250,000 followers on Twitter, where she shows wit and passion, and took part in Strictly Come Dancing in 2014.

Her main project now is the Judy Murray Foundation, taking tennis into rural and disadvantaged areas in Scotland.

She said: “I have a huge passion for tennis and for teaching it to all ages and stages. This is an incredibly exciting project.” 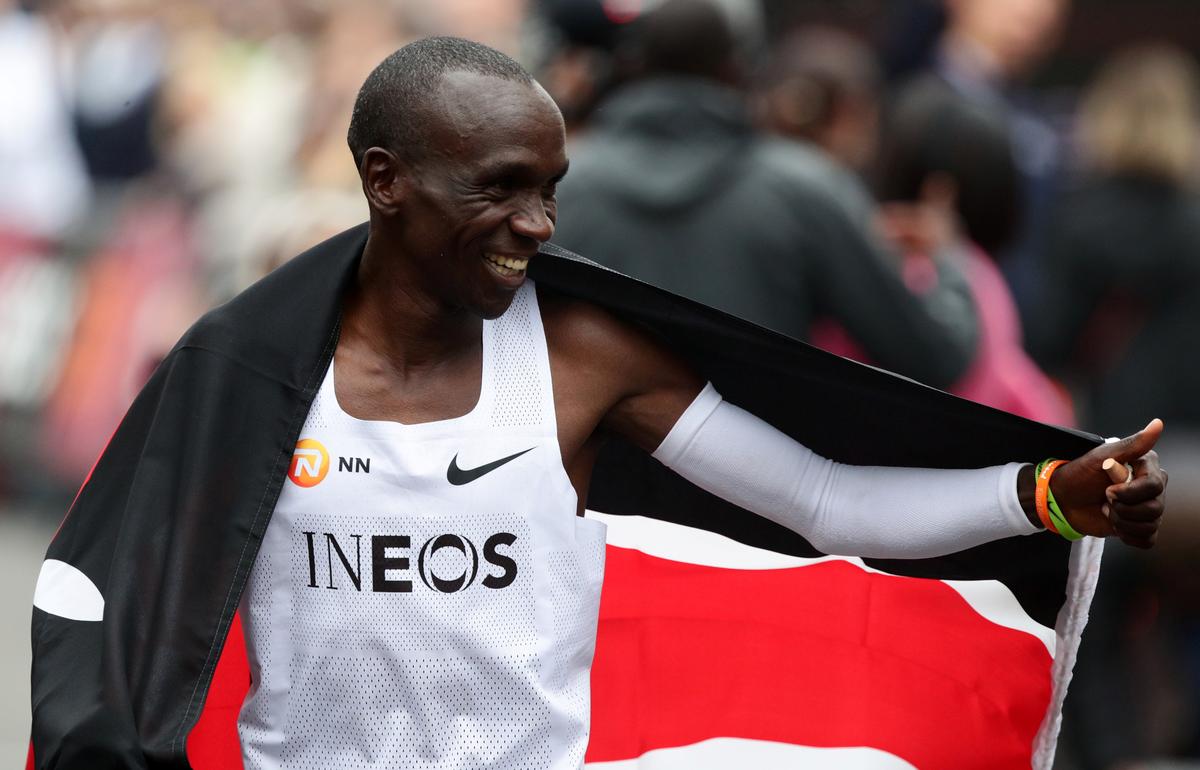 Three years ago, Stefanos Tsitsipas arrived in London as a wide-eyed teenager, happy to offer his services as a hitting partner for […] 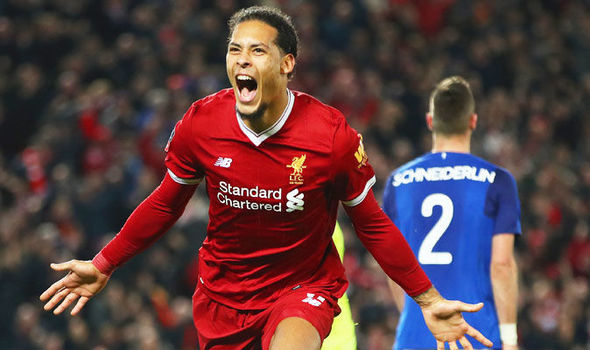 Van Dijk joined Liverpool at the start of the January transfer window for £75million. The Dutchman made an immediate impact, scoring the […] 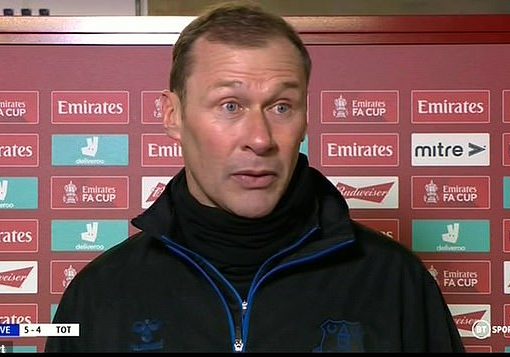