The almost 70.8 million people forcibly displaced is 2.3 million more than the previous year, according to the agency’s annual Global Trends report.

The figure is also double the level recorded 20 years ago.

The number averaged out to 37,000 new displacements every day.

“What we are seeing in these figures is further confirmation of a longer-term rising trend in the number of people needing safety from war, conflict and persecution,” said the UN High Commissioner for Refugees, Filippo Grandi.

“While language around refugees and migrants is often divisive, we are also witnessing an outpouring of generosity and solidarity, especially by communities who are themselves hosting large numbers of refugees.”

The number also represents a sharp increase in the number of displaced people as a proportion of the world’s population. That figure had previous peaked – since the founding of the UN in 1951 – in 1992, at 3.7 per 1,000 of the population. By 2018, the number had more than doubled to 9.3.

According to the UN, the actual figure for 2018 is likely to be higher, as the number of people displaced by the Venezuela crisis is only partly reflected in the statistics.

About four million Venezuelans have fled their country, according to some figures from countries taking them in, making it one of the world’s biggest recent displacement crises.

The report identifies three main groups. Firstly, there are refugees, or people forced to leave their country because of conflict, war or persecution. In 2018, the number of refugees reached 25.9 million worldwide, 500,000 more than in 2017. Included in this total are 5.5 million Palestine refugees.

The second group is 3.5 million asylum seekers. These are people outside their country of birth who are under international protection, but are yet to be granted refugee status.

Thirdly, there are internally displaced persons, or IDPs. These people are displaced within their country and amount to 41.3 million globally.

More than two thirds of all refugees worldwide came from Syria, Afghanistan, South Sudan, Myanmar and Somalia. Syria had a considerably higher number than any other country with 6.7 million, followed by Afghanistan with 2.7 million.

Only 92,400 refugees were resettled in 2018, fewer than 7% of those awaiting resettlement. The global population of forcibly displaced people has grown substantially from 43.3 million in 2009. Most of this increase was between 2012 and 2015 as a result of the Syrian conflict.

However, other conflicts have cropped up and continued across the globe, for example, in Iraq and Yemen in the Middle East, as well as parts of sub-Saharan Africa such as the Democratic Republic of the Congo and South Sudan.

There was a massive displacement of Rohingya refugees to Bangladesh at the end of 2017, after they were driven out of Myanmar’s Rakhine state during a military crackdown.

At more than 1.5 million, Ethiopians were the largest newly displaced population in 2018, 98% of them internally, more than doubling the previous number. These were mainly attributed to inter-communal violence throughout 2018, with communities living along disputed boundaries most affected. 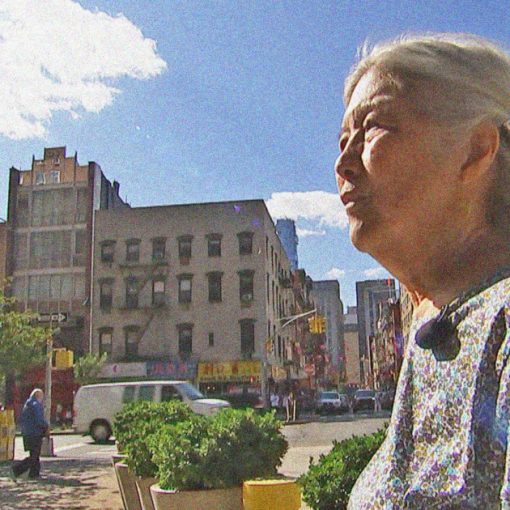 On Sept. 11, 2001, May Chen stood outside Confucius Plaza, a 44-story residential tower located on the outskirts of Chinatown. It was […] 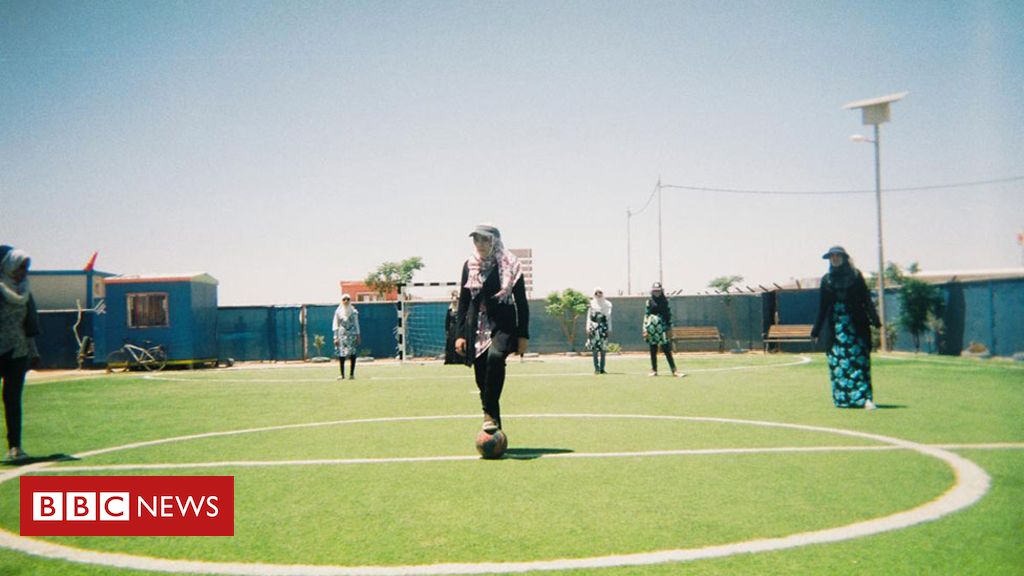 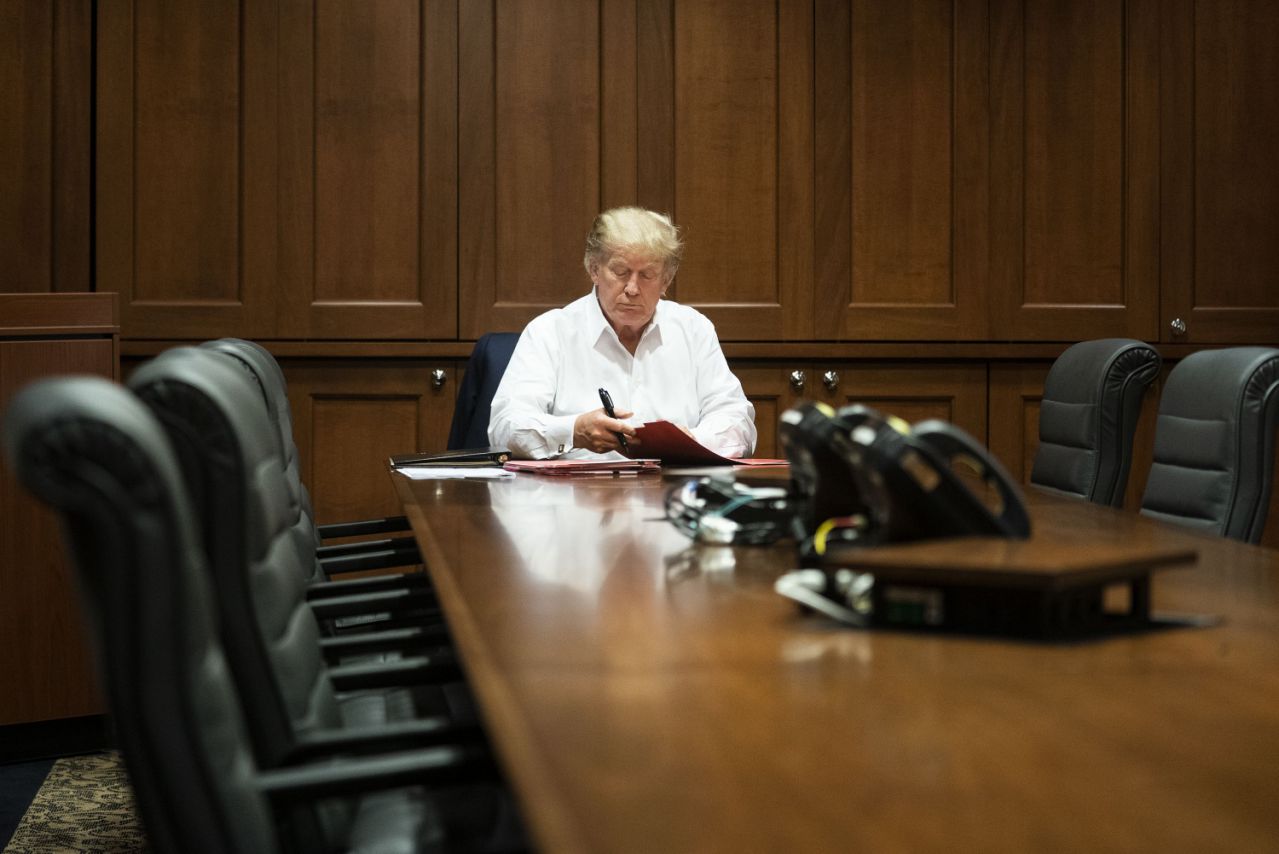 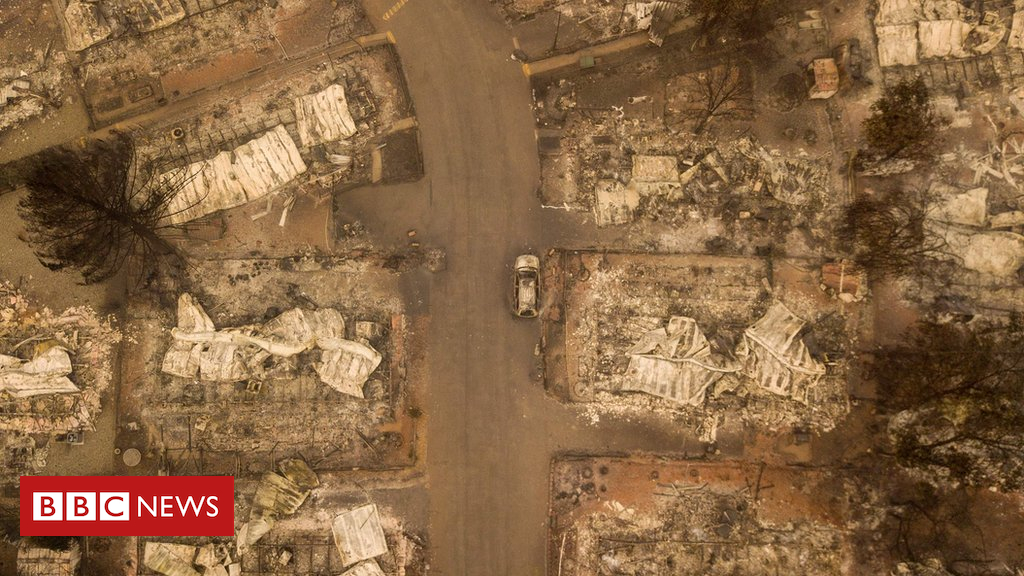