FIFA 19 TOTW 40 is getting revealed soon, with Ultimate Team fans getting a whole host of brand new FUT cards and ratings.

This is ahead of the FIFA 19 TOTW 40 FUT cards becoming available in Ultimate Team from 6pm BST.

FIFA 19 players will get a ratings boost for their FUT cards based on how well they’ve performed in real-life fixtures.

Ahead of the FIFA 19 TOTW 30 reveal Futhead have given their predictions for the next Team of the Week squad in a post online.

And Futhead are expecting one legend of the game to appear in the FIFA 19 TOTW 40 starting line-up.

The most notable predicted new incoming card is one for Andres Iniesta, who is expected to get his overall rating bumped to 88.

Here are the Futhead predictions for the next TOTW squad…

11 Bit Studios details how it adapted its post-apocalyptic vision for console play Hi, my name is Kuba and I’m a Lead […]

Calling all creators – it’s time to bring your game ideas to life. Here at Media Molecule we’ve been so impressed by […]

Fortnite’s Rift Tour event, starring pop icon Ariana Grande, kicked off this Friday. We attended the show just in case any of […] 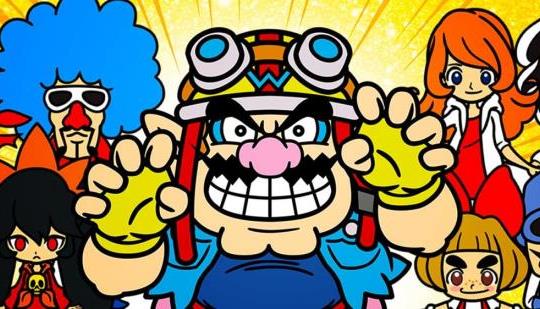 Comedy is an important part of Nintendo’s games. Here are some of our favorite examples of humor in Nintendo games, from WarioWare […]