The animal, which is just over a week old, was purchased by farmer bull dealer Wang Shiyou after one of his friends asked him to help sell the calf.

The farmer from the village of Henan in Rizhao city in East China’s Shandong province said he had “never seen a birth defect like this on a calf in more than a decade in the business.

Instead of finding his friend a buyer, Wang decided to purchase the calf for himself because of its uniqueness, paying 200 RMB (22 GBP) for it.

He now spends more than 50 RMB (5.8 GBP) every day just paying for the milk that it guzzles down, and he plans to raise it and see it grow into a mature bull despite the physical deformity.

While the calf may look like a kangaroo because of its two legs, Wang says it is still unable to walk and he will have to teach it how.

Wang said: “But it is strong, and I will keep it for as long as it lives.” Unsurprisingly, the calf has also become the talk of the town in Wang’s village, with locals visiting to take a look at the odd kangaroo-like young bull.

His children also appear to have taken a liking to the animal. They help bottle-feed it in the barn. 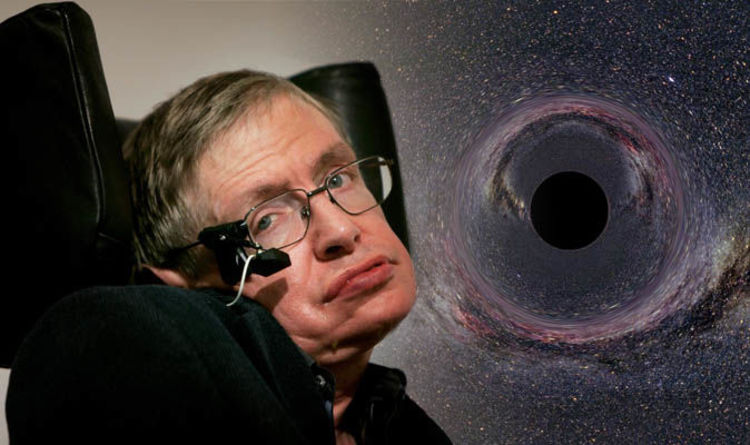 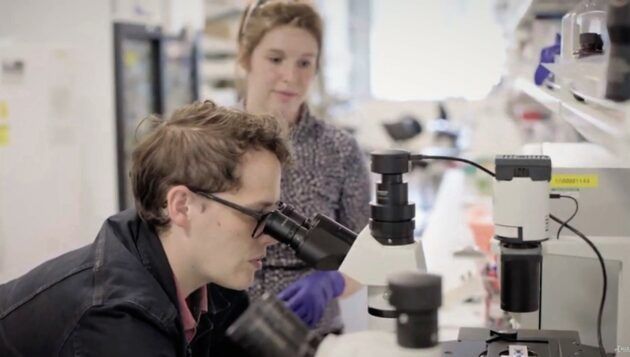 Rebecca Hodge, a senior scientist at the Allen Institute for Brain Science and one of the principal authors of a research study […] 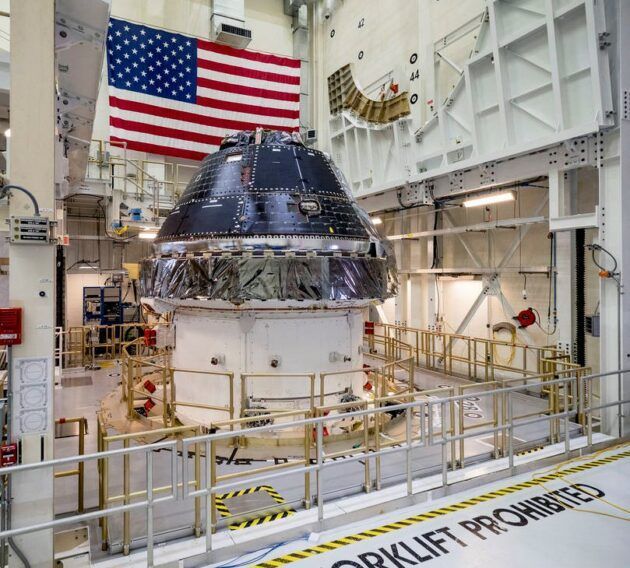 The Orion crew capsule meant for NASA’s uncrewed Artemis 1 mission around the moon and back is being prepared for its flight. […] 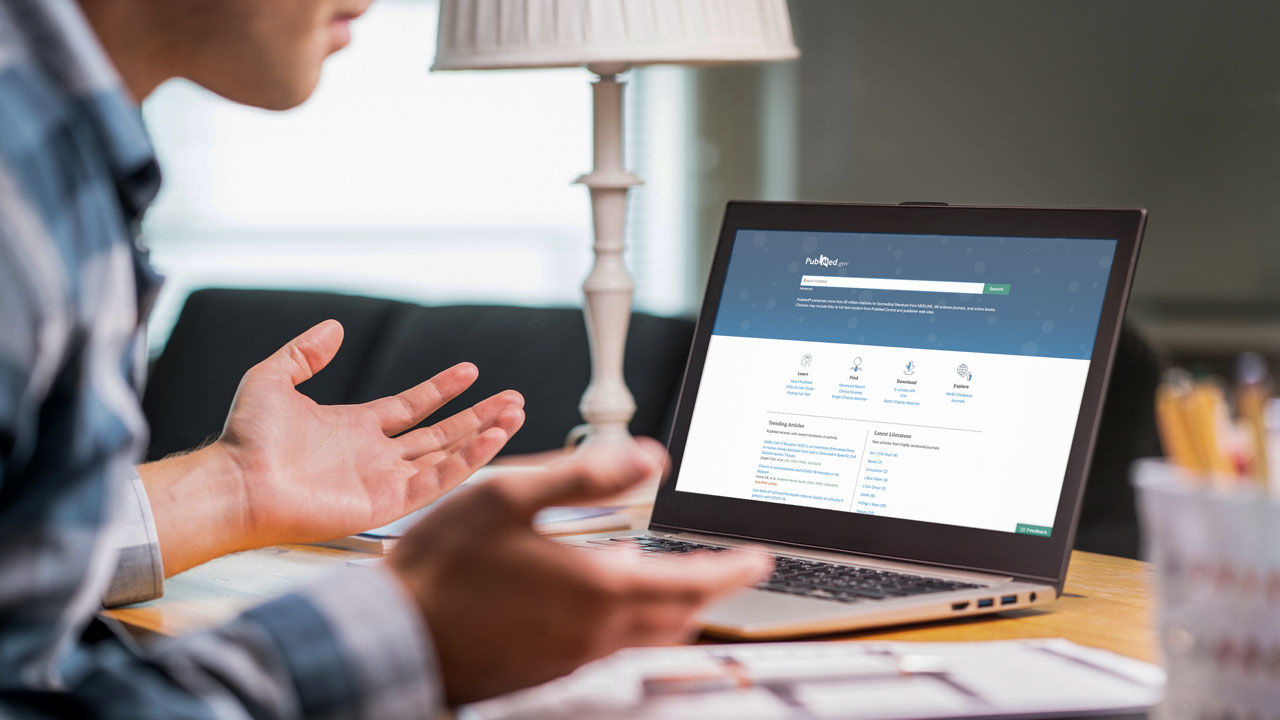