Just over six months to go and the inevitable leaks, rumours and theories are flying. Unusually, Disney and Lucasfilm dropped a huge spoiler themselves, with that menacing cackle at the end of the first Rise of Skywalker trailer during Star Wars Celebration. Ian McDiarmid’s appearance on stage straight after made it very clear Palpatine is back. But how? Flashbacks or old recordings would be the obvious choice, but all signs point to a much more terrifying way. A new leak claims to reveal a full plot synopsis that spells out exactly how the Sith master will return and why he will be so powerful that everyone, including Kylo Ren and Rey (and even the Force ghosts of Luke, and Anakin), will need to join together to defeat him.

As usual, there is a common thread to these leaks, with many simply riffing off the first trailer and images, or self-reinforcing each others’ theories. Treat any of them with extreme caution but enjoy the speculation.

Many fans now think Palpatine somehow managed to survive his death fall in Return of the Jedi. Previous Sith have been able to transfer their spirits into inanimate objects.

Darth Vader: Dark Lord of the Sith 22: Fortress Vader, Part IV is the twenty-second issue of the long-running comic book series reveales more about Sith Lord Momin, who even Palpatine regarded as a dangerous heretic. His life force lives on in a terrible mask which the Emperor gifts to Vader. Momin is even able to possess living victims and take their bodies.

It says: “But when the Force spirit of Palpatine emerges from the shadows, where he has been pulling the strings all along, he inhabits the body of a young Dark Side acolyte of Kylo Ren’s”

If Yoda was that powerful s a Force ghost, imagine what Palpatine could do rooted in reality in a living body. This ties in with the ongoing hopes Doctor Who’s Matt Smith will be in the movie, after all, and could play this acolyte, or Knight of Ren.

Most theories now believe Palpatine has been involved all along, perhaps manipulating Snoke and even creating Rey and a virgin midichlorian birth like Anakin, or cloning her from Anakin and/or Luke’s tissue. Out of context, it all sounds a tad far-fetched, but within the existing storylines and canon, all of it is perfectly possible.

A final conflict featuring Rey and Kylo teaming up to battle Palpatine in the ruins of the Death Star would be major Star Wars fan service.

Of course, many fans think Palpatine somehow transferred his spirit somewhere into an object on the second Death Star where he died. So, why would he be on the first one? Assuming he has been active for years by now, he would have been constantly moving across the galaxy, whether by possessing people or as a Force spirit.

Read the full leak HERE. Yes, the grammar is questionable and it seems unlikely it is an actual official document, but it is major food for thought.

STAR WARS RISE OF SKYWALKER IS OUT ON DECEMBER 20 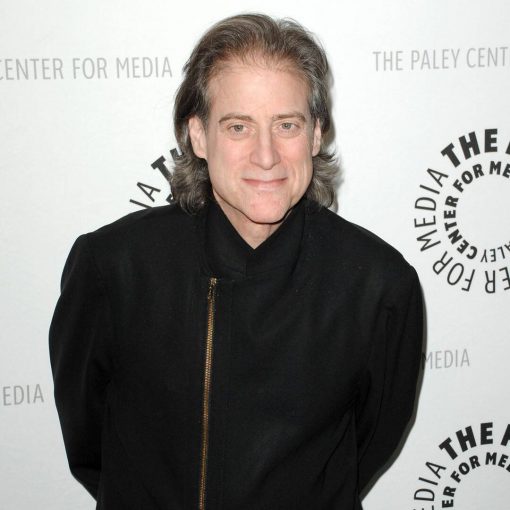 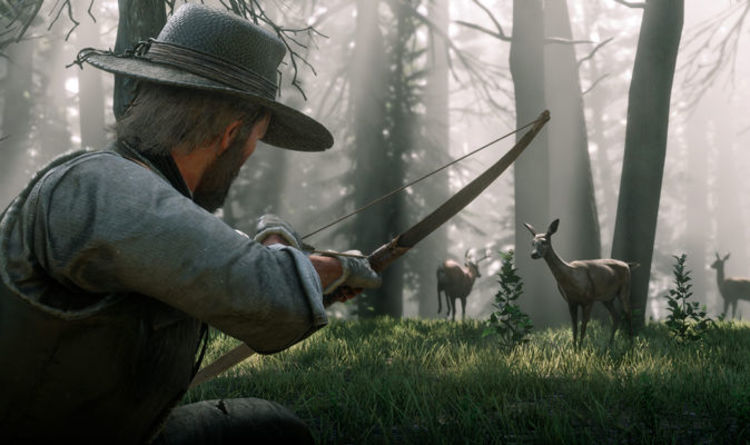 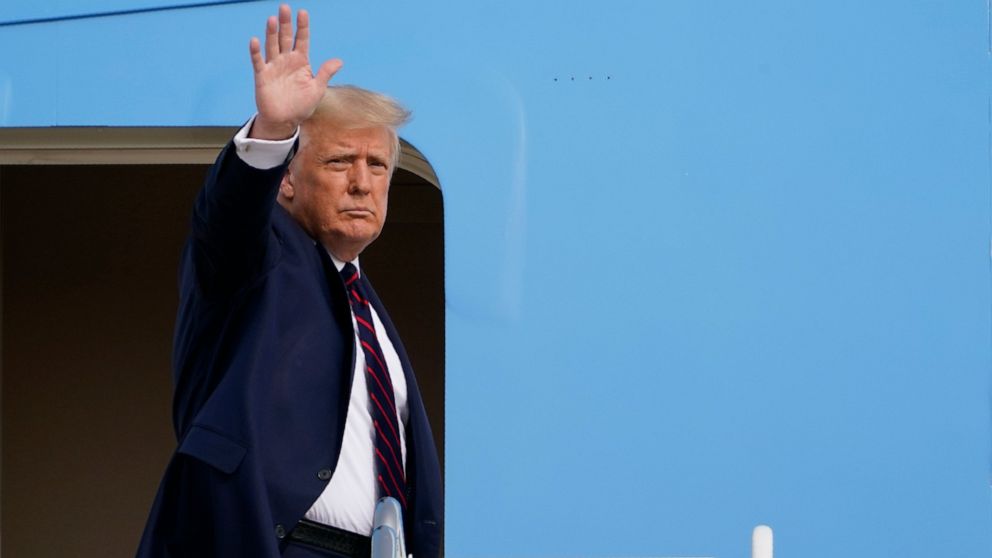 The infamous opening of the movie sees the small boy meeting a grizzly end when he’s greeted by Pennywise, played here by […]