Federer was playing his first match since losing to Rafael Nadal in the French Open semi-finals.

And the 37-year-old hit the ground running with an attack-minded game plan, which saw him serve nine aces, hit 28 winners and win 16 of 19 points at the net.

It also gave Federer some semblance of revenge over Millman, who beat him at the US Open last September in a dramatic match.

“I’m very happy that I won my first round,” Federer told reporters.

“The last few years I’ve also always played Stuttgart before so this is my first match back on the grass.

“My first round used to be always in Halle back in the day. I always think any way you get through is a good way because the next match will always feel different, better and all that stuff.

“Plus I think with the threat of John, who beat me at the US Open, I knew it was going to be tough.

“Thankfully I wasn’t too nervous. I had a clear plan, I knew that it was going to be more difficult for him to dominate the baseline.

“I also had a heat issue [at the US Open] to be quite fair.

“Conditions are faster here so I’m able to control the tempo of the match a little bit more so I’m very happy there.

“Played a good breaker, broke at the end [of the second set], saved break point myself so I was able to serve it home myself at the end, that was nice.

“So there was definitely some good moments there. From the baseline and all that stuff, it is only going to get better from here on so I’m confident there.” 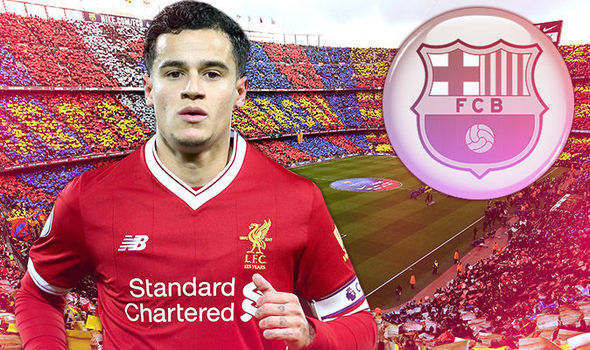 Barcelona are desperate to sign Coutinho and have supposedly settled on a £135million transfer fee. They were knocked back three times in […]

A captain leads but is not always a leading player. Eddie Jones attracted scorn when he suggested some players were poor at […] 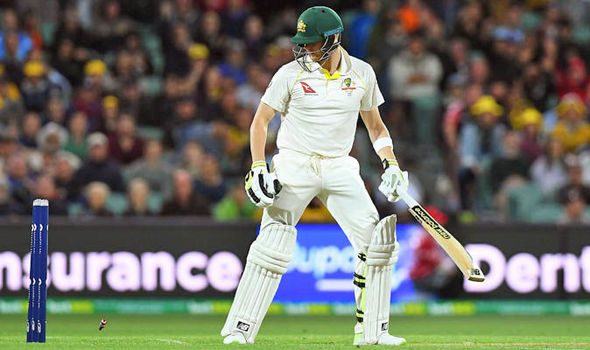