If you were wondering when the next Mario game was being released, Nintendo just revealed a little surprise.

Dr Mario World, a new mobile phone game, will be launching on Android and iOS devices next month.

Having first been revealed in January, the company has been holding back news on when the surprise project would be launched.

Not only have Nintendo’s launch plans been announced but they have also confirmed that fans can pre-register for access today.

“Dr Mario World launches for iOS and Android devices on (July 10) 7/10! Follow the official Dr Mario World account to stay up to date on all the latest news, and pre-register today!”

Here’s more about the new puzzle game from mobile devices, with Nintendo confirming: “Use your puzzle skills to eliminate pesky viruses!

“Match capsules with viruses and watch them disappear! Simply match three objects of the same colour vertically or horizontally to clear them.

“Take your time, because each puzzling stage’s configuration of viruses must be cleared using a limited number of capsules.

“Dr. Mario and friends have put on lab coats and grabbed capsules! Now they’re ready to eliminate those unruly viruses.

“Hundreds of stages over many different worlds need saving, with new worlds coming on a regular basis!

“Play together with friends and family around the world. You’re not in this alone—send and receive stamina-giving hearts to use in stage mode! Then, show off your puzzle-solving progress.

“In versus mode, you can challenge others to a one-on-one showdown!”

As you might have already suspected, Dr Mario World has been built for the mobile market, meaning it supports a free-to-play model.

So fans can probably expect the usual monetizations schemes found and used in other games.

It follows news of a surprise fan project that transforms Super Mario into a Battle Royale race-off.

Mario Royale is browser-based and includes players trying to beat each other to the end of levels without being able to directly interact with each other.

However, gamers can knock each other off balance using a variety of means, including koopa shells.

As you might suspect Mario Royale probably won’t be around for long, with Nintendo having a habit of coming down hard on fan projects.

Mario Royale is still playable tonight and is available to access through any standard browser through the http://www.infernoplus.com site. 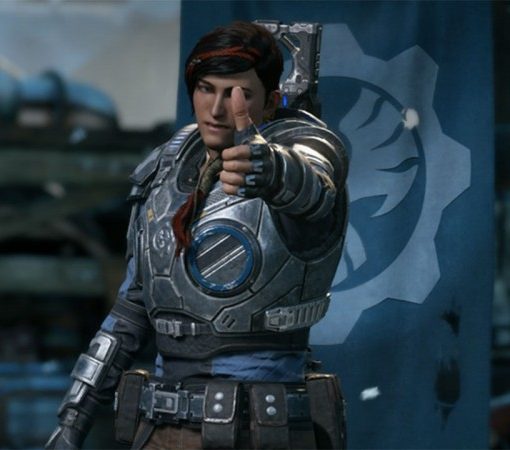 Microsoft has just revealed its Xbox Games With Gold February 2021 free games lineup as January comes to a close. Just as […] 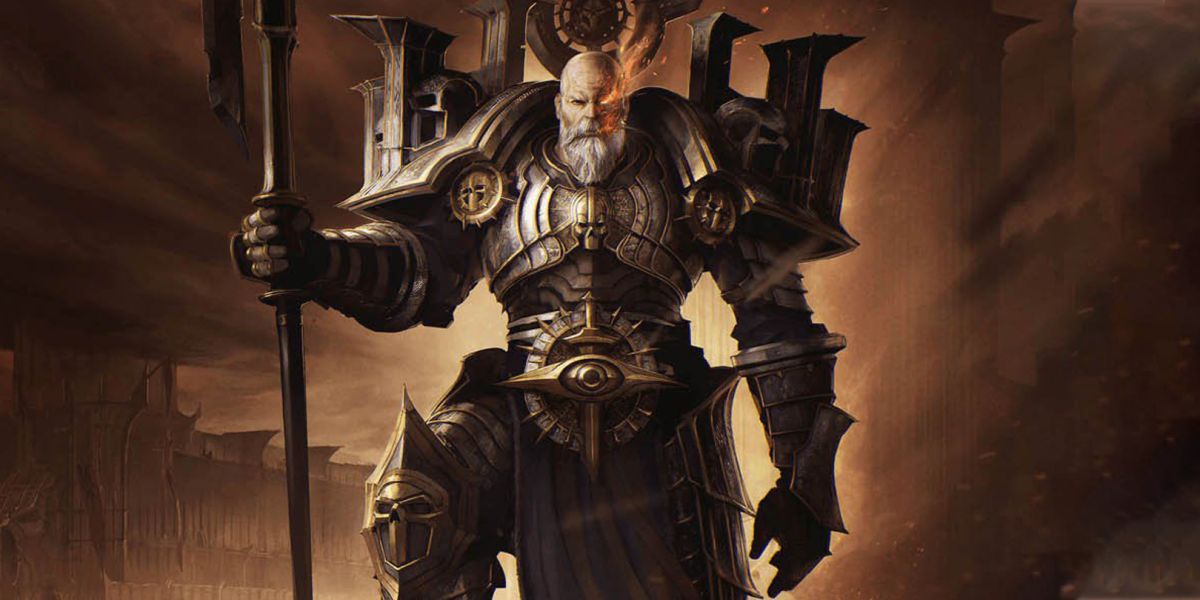 Another day, another online game launch hampered by widespread server issues. It’s a story as old as time, and this version involves […]