An encephalitis outbreak has killed more than 100 children in India’s eastern state of Bihar.

Authorities say 106 children have died and 437 others between the ages of 4 and 10 are being treated in hospitals in Muzaffarpur district, 80 kilometers (50 miles) north of Patna, the state capital.

Thousands of Indians suffer from encephalitis, malaria, typhoid and other mosquito-borne diseases each year during the summer monsoon season.

Medical experts say India’s central and state governments remain unprepared for what is now an annual cycle of disease and death. 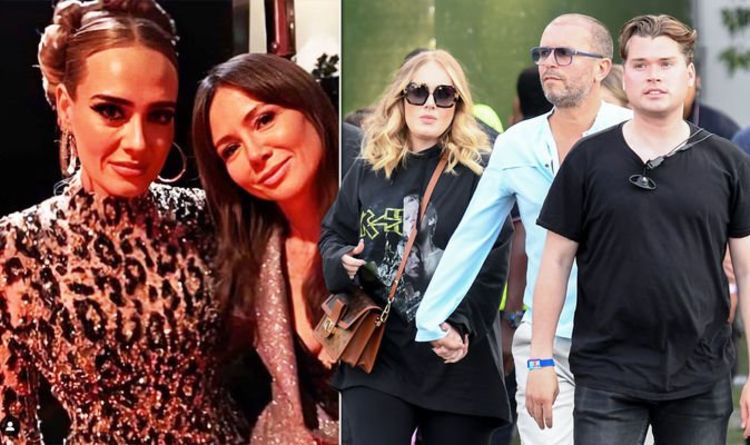 Adele has wowed fans with her significantly slimmer frame in recent pictures. She appeared at an Oscars 2020 party held by Beyonce […] 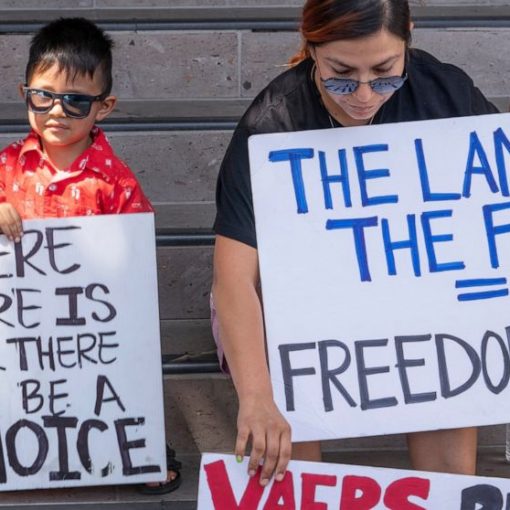 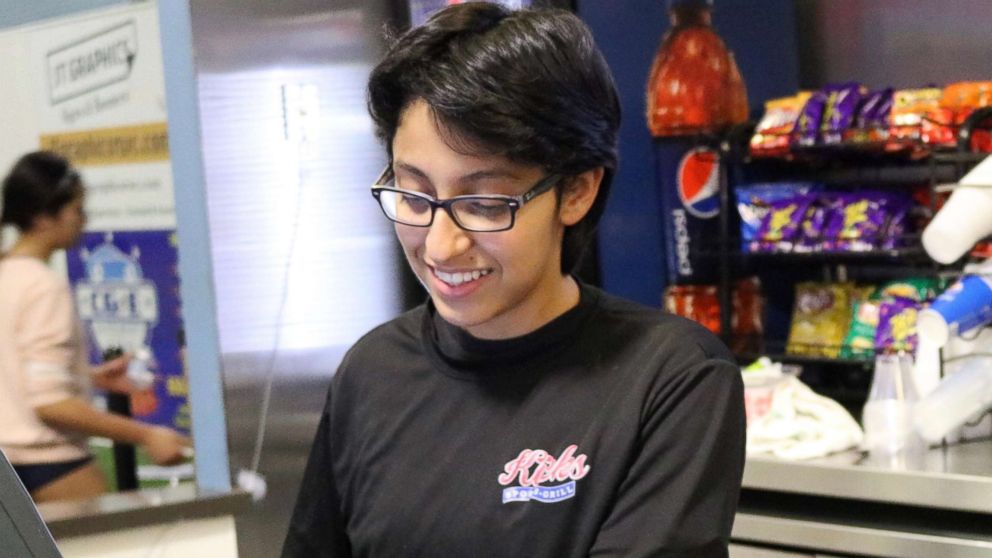 It started in sixth grade. Interested in Immigration? Add Immigration as an interest to stay up to date on the latest Immigration […] 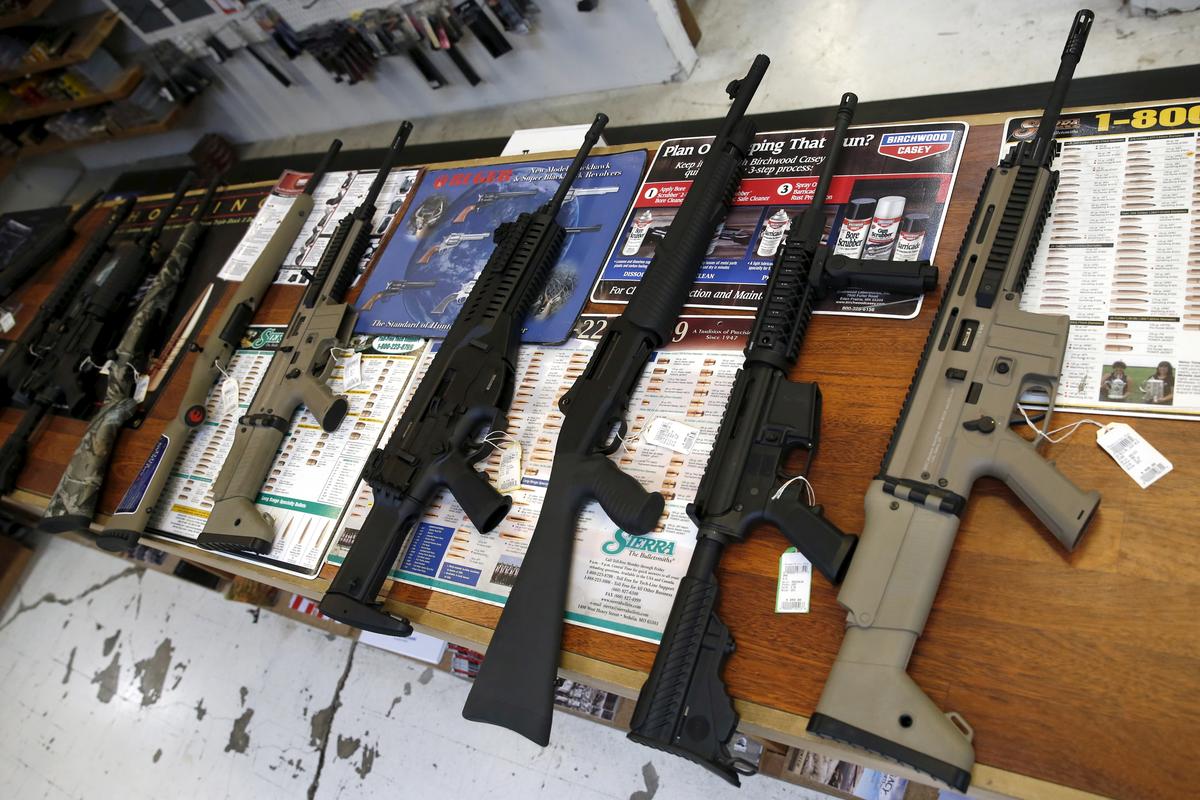 (Reuters Health) – More than one in five victims hospitalized for gun-related injuries to the eyes are under 21 years old, a […]